Oh dear! Another scandal! And this time it involves Lady M. And possibly her hunky Executive Director, Sam Kass. 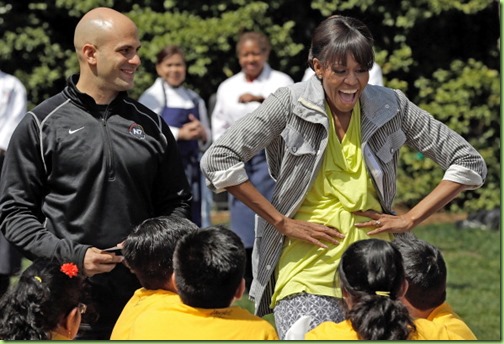 It seems that there is an unconfirmed story floating around that Lady M’s heralded “bread wheat” crop is in fact - gird yourself, this one’s a shocker…engineered wheat food product!!!!

Could this possibly be true!? And if so, who’s responsible? 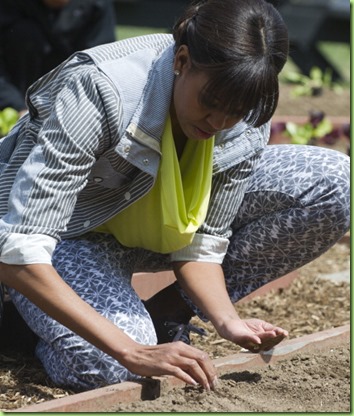 OMG! Are those GMO seeds!??

I don’t know, butt allow me to provide a little information on deep background, after which I’d be happy to take a few questions. 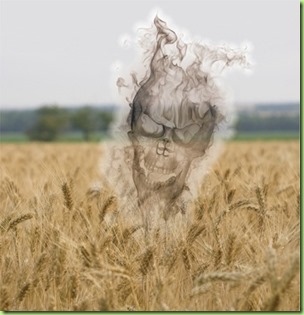 Since we may, or may not, have some of this bad seed growing in the OGOGE it’s important to note that at this point we are deeply conflicted (as Monsanto was a big campaign contributor) about the use of GM wheat seed; and remain deeply shocked and appropriately concerned by the discovery that the wheat crop planted here could possibly contain evil seeds. 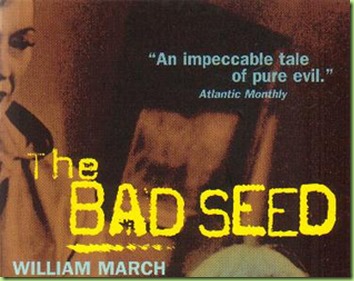 Now remember, this investigation is still ongoing, so I can’t tell you just yet who the fall guy will be. 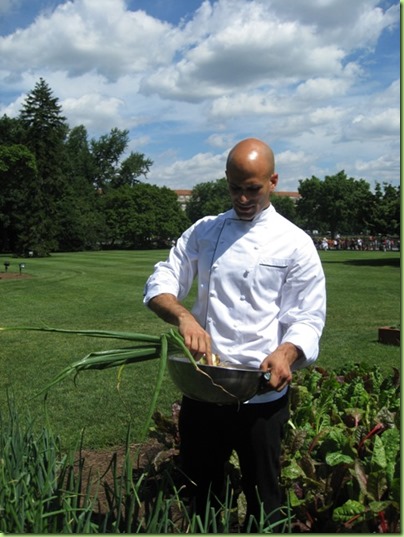 All I can tell you is that Lady M knew nothing about it. Now let’s move on to my press briefing. And remember, this is all totally off the record. 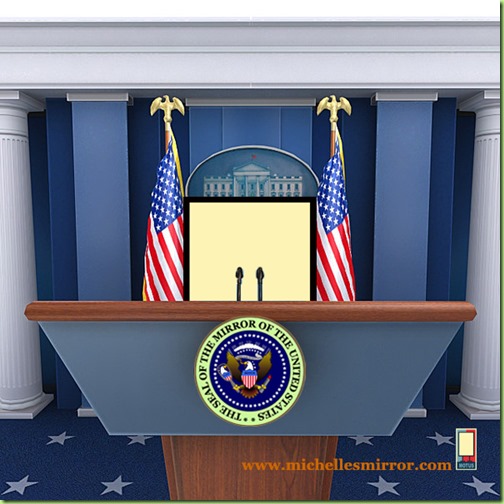 MOTUS: Hello, everyone. Welcome to the White House. Thanks for being here. Before I take your questions I just wanted to just say a couple of things. As you may have heard, Lady M will be hosting her annual Kid’s State Dinner next month for the 56 winners of last week’s Healthy Lunchtime Challenge contest. It will be very exciting. And will contain no GM food products. Now I'll go to your questions. Julie.

Q: We understand that there may be GM wheat planted in Lady M’s organic garden of good and evil. Is that true?

MOTUS: There appears to be the possibility that GM wheat may have been found in the garden. Butt at this point, we are awaiting confirmation from the FDA that the wheat is actually GM.

Q: When did the Big White discover that GM wheat was planted in the garden?

MOTUS: I appreciate the question. We learned about this at the same time you did, from the Fox News report this morning. Butt let me caution, at this point we do not know with certainty whether the wheat is GM. Nor do we know whether it was planted intentionally, or is simply the result of a few over zealous  “volunteers” who inadvertently transported the seeds into the garden via the bird, raccoon or other wild animal droppings which are a substantial part of the garden’s organic fertilizers.

Q: Legal experts say that it would be illegal for the First Lady to plant GM wheat in her internationally acclaimed organic garden of good and evil on two counts:

MOTUS: Let me just say that the law is irrelevant here. Next question.

MOTUS: Look, I appreciate that question, butt I think I’ve already addressed your concern. As I said we do not yet know exactly who planted the GM wheat, whether in fact it even is GM wheat, and, as you know, the Department of the Interior has overall responsibility for plantings on federal land and they are currently conducting a thorough investigation. Our information to date indicates that if in fact it is GM, it was planted by a couple of bad apples acting on their own. 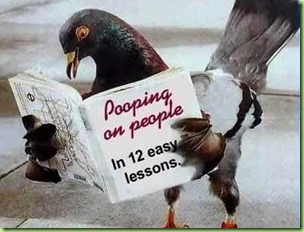 And if it turns out to be GM wheat, we fully intend to take all steps necessary to address the situation. 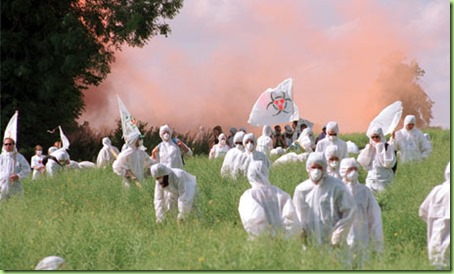 Q: If I may follow-up, did anyone in the Big White authorize the planting of the GM wheat, and what was Chef Kass’ involvement?

MOTUS: Thank you for that question. As I said, Interior is conducting an investigation, and I would suggest directing that question to them. The Department of Interior is a completely non-political, independent agency of the federal government. No one in the Big White has or would interfere with any decision made by Interior. 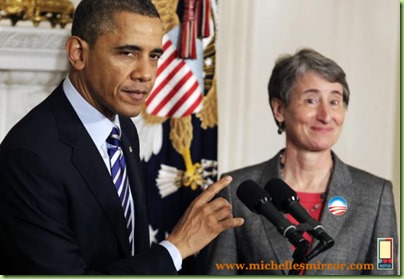 Q: How much of the garden’s acreage was planted in GM wheat?

MOTUS: You know, we could go down the plant list. … We could even say what about the president’s birth certificate? Was that planted here too? Butt would that be a legitimate question?” 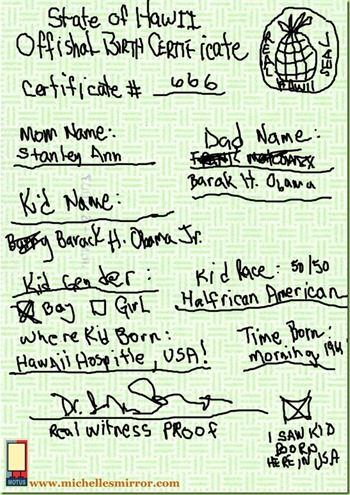 Q: Are you saying that Big Guy is a transplant? Or that he’s genetically engineered in some way?

MOTUS: I'm not even sure what your question is. I get the sort of basic motivation behind it. I think we just disagree on our basic view of the meaning of the term “planted.” And “modified.” 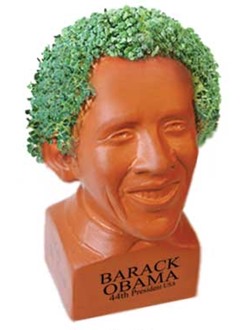 The only confirmed Genetically Modified Organism planted around here.

If Obama ever got all his women together, they would make a great softball team.

The real and more succinct question is “What isn’t bad about the current crop in The White House?

The only bad seed I see is not coming from the Garden but from within the residence of the White House.

It has little to do with anything past the headline, but that headline made me think of Obama playing Clair D’Lune LOUDLY while Benghazi was erupting.