Did you hear about the movie they’re making about Big Guy’s old Secretary? They haven’t settled on a name for it just yet; “Rodham” was under consideration until someone worried it might be confused with the other Secretary of State serving alongside Hill.

The working title for now is “The Godmother.” 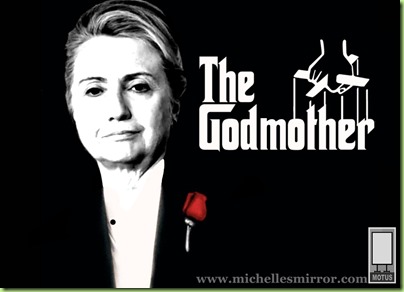 Actresses currently being considered to play the part of Hillary, any of whom would be fine: 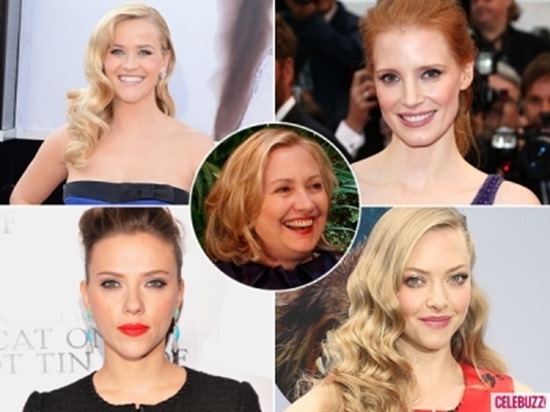 Butt I’d like to hit the Hillary reset button,

and broaden the search, so to speak. What’s wrong with Barbra Streisand? 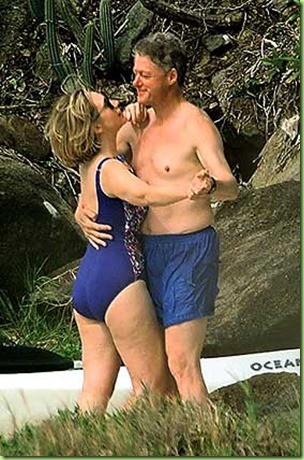 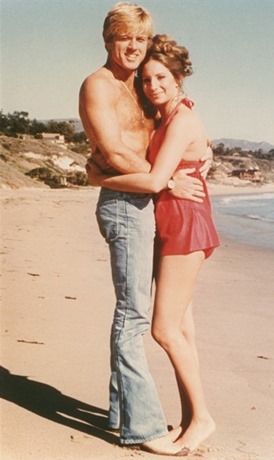 and I think she could easily handle the old Hillary: 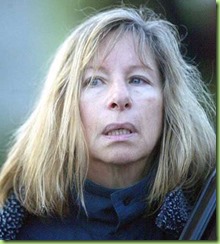 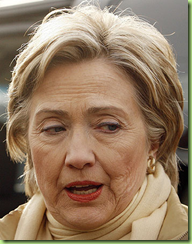 And no need to be America-centric here; Emmanuelle Riva could likewise fill the bill, so to speak. So what if she’s 83? We don’t discriminate on the basis of age. 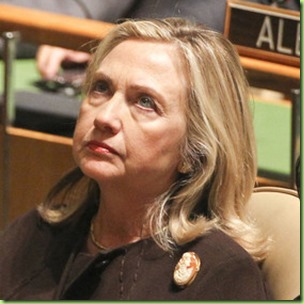 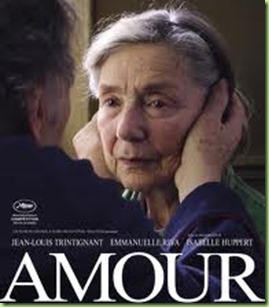 And come to think of it, we don’t discriminate based on sex either. Why not Billy Chrystal? 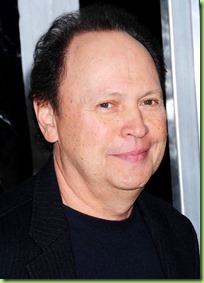 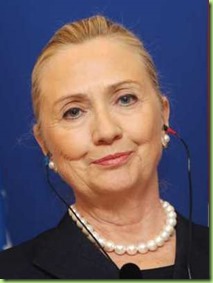 Or Bobby Redford? He was born to play an old lesbian. 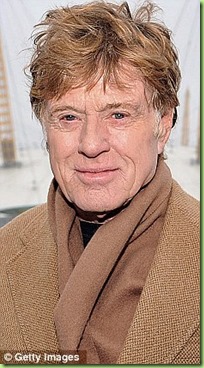 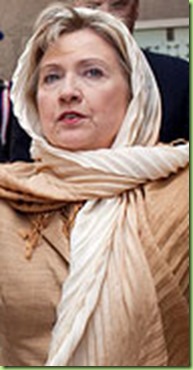 Wait - I think you want to see the full length shot of this: 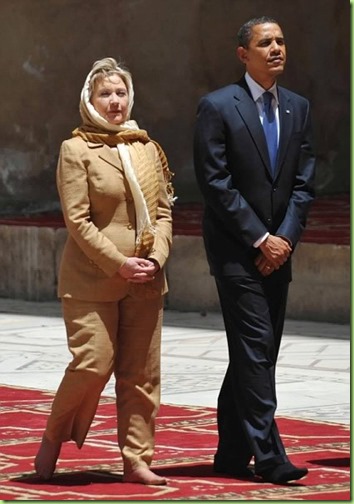 There are so many others likewise talented and capable butt, heh, again, here are the current top contenders: Scarlett, Amanda, Reese, and Jessica. 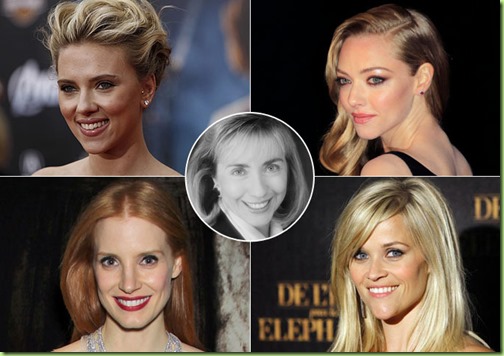 Scarlet is in the lead simply because I think Hills has an affinity with the original Scarlett character – Scarlett O’Hara. If she hadn’t already been named after Sir Edmund Hillary she would have been called “Scarlett.” Butt with any of these beauties the movie is guaranteed to win an Oscar...for “Best Makeup Artist”... (h/t: Rush...he won’t h/t: MOTUS when he uses my stuff, butt I’m bigger than that).

Can Hollyweird do a proper makeup job to simulate cankles?

Now, you KNEW she couldn’t take ONE MORE step in her ‘career’ without a SERIOUS revamp of her character...!

She routinely re invents herself with every move she makes. How many ‘Hillary’s’ have we had now?

The hip Ark Lawyer
The ‘stand by your man’, cookie-baking wifie and national shrine to all betrayed women
The FLOTUS
The health care reformer
The successful career women (albeit hanging on to ‘his’ coattails)
The diplomat

I know it will only be a matter of time before such a movie, but please, it is way too early for such a disgusting thought.

Hollywood has been creatively bankrupt for many years. Having to resort to making a movie about Hillary is simply proof of that status.

He looks just like her with his ironed face.

I think Hulk Hogan with a pair of oversized glasses would capture the physique and grace pretty well, although I can’t imagine him being evil enough. There isn’t enough CGI budget possible to mold Johanssen into Hillary

Johannsen: nope, her mouth and eyes are wrong.

Alba: naw, doesn’t have the inner bitchiness to draw on for the role;

Theron: definitely in the running, as she’s done the evil woman thing several times, and it’s not a reach for her;

Fonda: we have a winner, no more calls, please!

Frankly My dear what the does it matter? So I don’t give a damn!

I really think Billy Crystal is the goto gal here.