Despite what you may have heard about the scare, yesterday’s West Wing evacuation of reporters and photographers was not repeat, NOT caused by a smoking gun. 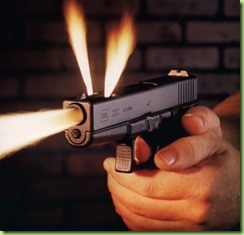 An aside: a Glock always makes a thoughtful Mother’s Day gift

Can you handle the truth? We’re betting against it around here, butt I think you can. The truth is that the mounting pressure of the twin scandals of Benghazi-gate and the IRS’ Teaparty-gate (and now rumors of Extortion 17-gate) was starting to get to everyone around here, even No-Drama-Obama. 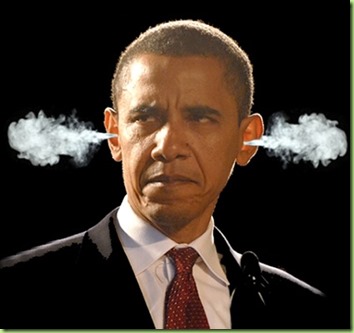 He thought if he could just get together with his mellow self again for a bit, everything would be okay. So he called in the old choom gang to, uh, chill. 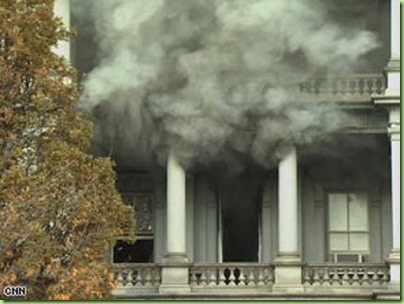 By the time they arrived though, everything was back to normal. Including Big Guy, 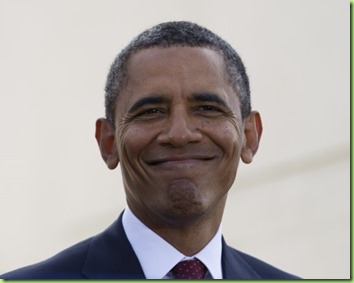 who was once again ready to grab the reins of government:

So you can all just move along now, I think we’ve got this situation under control. 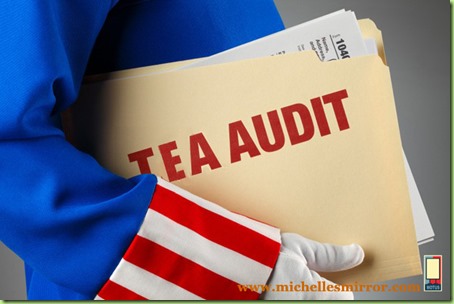 And if you haven’t gotten your Mom a present yet, Big Guy has some helpful suggestions. Because Mom can never have too many Obama thongs: 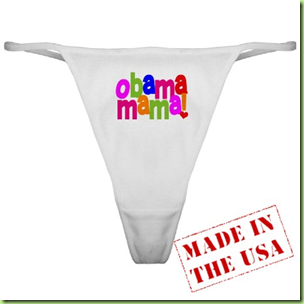 Imagine what the forum would look like if every FReeper that has a blog posted it here.
5 posted on 05/12/2013 7:19:47 AM PDT by upchuck (To the faceless, jack-booted government bureaucrat who just scanned this post: SCREW YOU!)
[ Post Reply | Private Reply | To 3 | View Replies]
To: NOBO2012
“I Wish All You Mothers Would Just Chill”

First, I don’t need satans son to wish me a happy mothers day.

I can not and will not wish a happy mothers day to Hillary or Michelle or those that aide and abet their arrogance and greed.

MAY THE LORD BRING THEM COMFORT AND PEACE.may the Lord bring them the comfort of seeing those responsible brought to justice. I ask this in Jesus Holy Name. Amen.

G-d bless her! I hope that makes the rounds...what a powerful statement!

13 posted on 05/12/2013 9:45:04 AM PDT by who knows what evil? (G-d saved more animals than people on the ark...www.siameserescue.org.)
[ Post Reply | Private Reply | To 12 | View Replies]
To: mlizzy; mardi59
MAY THE LORD BRING THEM COMFORT AND PEACE.may the Lord bring them the comfort of seeing those responsible brought to justice. I ask this in Jesus Holy Name. Amen.

The Lord isn't going to do anything. We will have to do it, and soon.