As many of you know, this is the time of year that I, MOTUS, pack up for my annual cross country trek for a complete system checkup and update. Ever since the transformational change of NASA into an Islamic outreach group I’ve had to travel to Hill Air Force Base in Utah for this overhaul.(snip)

In case you don’t think I really need a systems update, I submit the following evidence: a photo(snip) 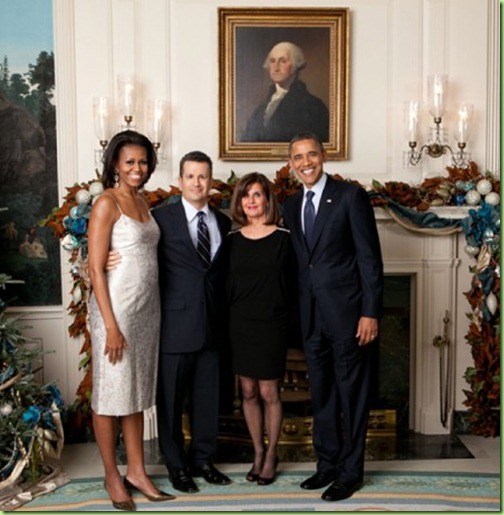 Oye! The famous Liz Taylor slip-dress from our South American wine tour in 2011! As you can see, the “camera” has added about 50 pounds, right around the southern hemisphere. 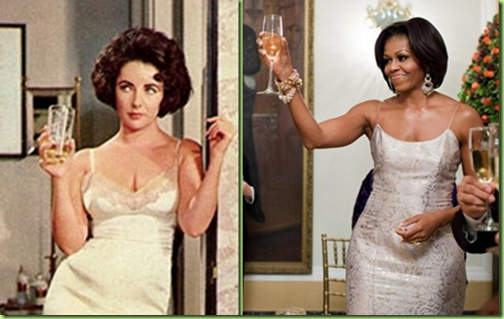 (snip)Any hoo, in other important news: have you heard about the special iceberg being built in honor of Big Guy’s first, historic, second inaugural? It’s a very special black iceberg! 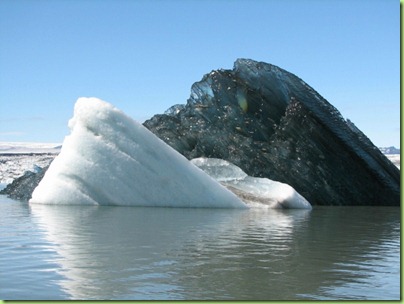 Inaugural iceberg donated by the Sub-Zero company, as thanks for all the unpaid advertising for their brand.

Although I understand the iceberg itself is an exact replica of the one that sank the Titanic.

(snip)Oh, and in case you think that the iceberg may be historic simply because it’s black I’m afraid you’ll be disappointed as well. It seems that another one was created back in 2000 when it appeared for a short while that Al Gore was the next president of the USA: 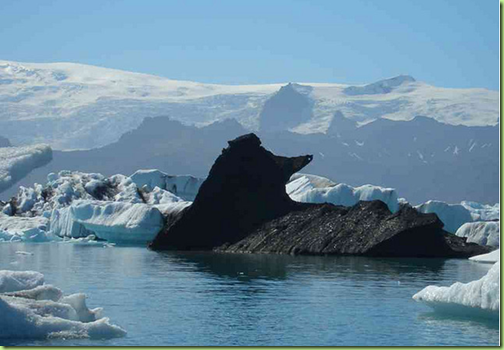 Barack already has his black iceberg, only they call it the Hajj and it’s in Mecca!

That portrait of George Washington needs a caption

At the least, he looks dismayed