I understand that crazy old Uncle Hank Johnson is at it again. 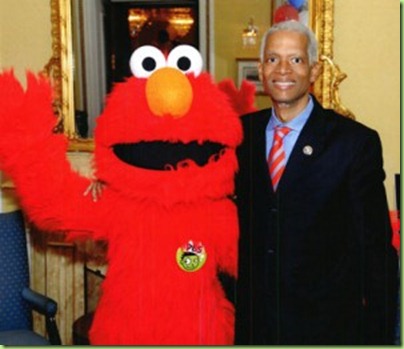 No, he hasn’t predicted that Manhattan will fall into the ocean or anything like that. 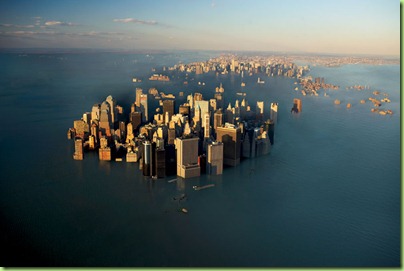 “We need a constitutional amendment that would allow the legislature to control the so-called free speech rights of corporations,” 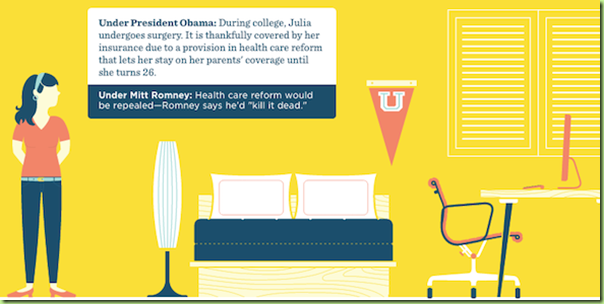 I thought it was the Democrats that controlled the message

(snip)Butt I’m getting way off topic here: If Rep. Hank thinks that we’ve got altogether too much freedom of speech around here, he sounds like the perfect pick for us to send to the UN to accommodate their effort to implement worldwide Internet control.

Especially since Susan Rice will, if Rep. Johnson has his way, will soon have bigger fish to fry at the Department of State.

And if you don’t think she’s qualified to serve as Secretary of State, well than you’re one of those people whose “message” Hank’s amendment would limit. 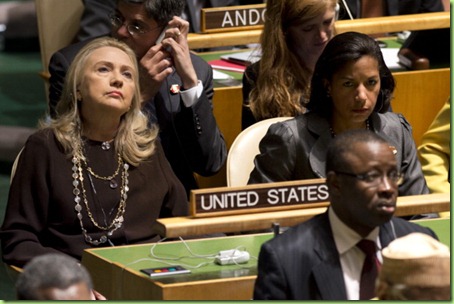 Internet freedom? Nah, we can live without it. Just like…Continued

Look, the dude’s a drooling idiot. Literally. He has FAR bigger issues than his love of Marxism.

Oh....and someone tell him that Marxism isn’t being a fan of the Marx Brothers, will ya? Doubt he knows.

If you believe the pretender from Kenya will stop there you need to wake up! Any RAT proposal is an attempt to get a foot in the door. After that it will be expanded and redirected in ways no one could ever believe. Remember, the inmates might be running the institution but they never lose sight of their agenda.

They won’t directly eliminate the first amendment. They will do what they do with everything else: cut its ball$ off so it’s nothing but a joke. Prosecute people for “hate speech” and say that the first amendment is still intact. Search in supposedly private files for information on people who stand up to the fascists (Joe the plumber). Audit people who criticize the bastards.

Exactly. The next four years are going to be an ubelievable struggle against the communists ready to trample all over our rights. This isn’t going to end well.

The mentality of the people in this POS’s district are the ones that put him in office.
The ignorance is stunning

Think about what this country would be like if cotton had never been grown here.

There’s a lot to be worried about. 0bama is the fullfillment of everything that radical wacko leftists dream about. That’s why they call him the “messiah.”

Things that we thought too far out, too radical to ever happen have happened under 0. We can expect 4 more years of this madness.

Funny, I don’t hear the media screaming about the MARXIST in the white hut trying to destroy THEIR 1st Amendment.

When it all comes to a head they will be the first to go. And fine by me.

I’ve come to the conclusion that George Orwell was describing America’s future in his “1984” novel.

I remember when bill clinton announced that there was “too much freedom of speech” in America.

Freedom of speech and the right to bear arms are the ONLY things that are keeping us free.