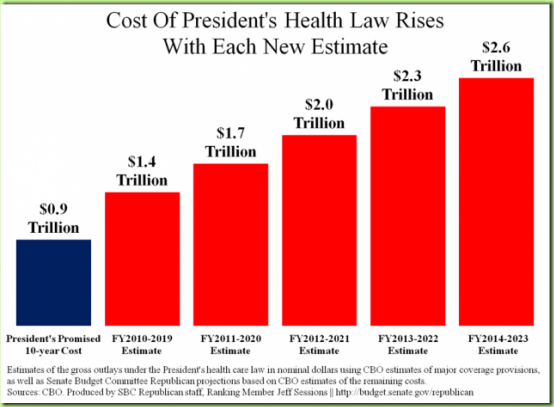 Butt it is beginning to look like a mis-misunderstanding. Probably because nobody knew about all the entitlements (like free condoms) that were in the bill until after we passed it.(snip)

Well, I’m sure Congress will take care of everything. They always do. 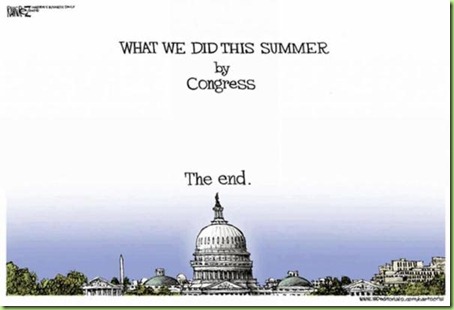 Or as Winnie-the-Pooh used to say: “Don't underestimate the value of Doing Nothing, of just going along, listening to all the things you can't hear, and not bothering.” 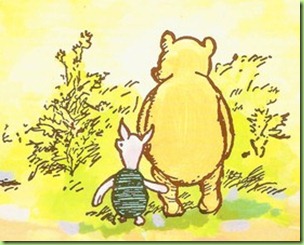 In other news, The US Ambassador to the UN must have skipped that Ambassador school class they have on “charm” because her attempt yesterday to wile her way back into the good graces of Senators McCain, Graham and Ayotte apparently didn’t go so well.(snip) 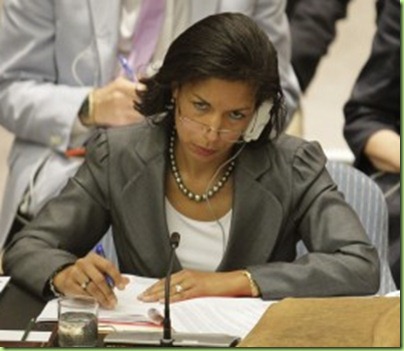 “If the person you are talking to doesn't appear to be listening, be patient. It may simply be that he has a small piece of fluff in his ear.” Winnie-the-Pooh

In closing then, I leave you with this last thought - brought to you by Max the Lab Rat, and funded by the Obamacare-bears: 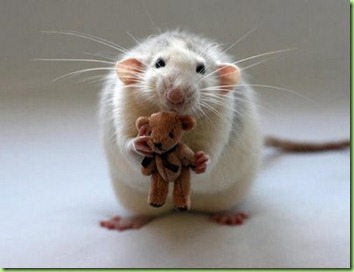 Sometimes you get the bear… 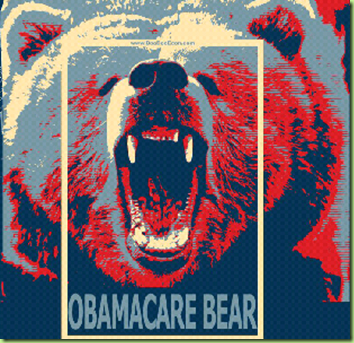 …and sometimes the bear gets you…Continued

Another “cost” of Obamacare, my son was informed yesterday that his hours are being cut from 40 to 35, due to Obamacare.

What’s the deal with the earpiece (and why so large)? Can’t someone who’s supposed to be smart enough to be Obama’s Secretary of State answer her own damn questions?

I believe that is the equipment worn by UN-types to translate speeches to their native language.

I’ll leave it up to you to determine if it Xmits in “ebonics”.

It will sadly go down more, because our overlords have defined a full-time worker as 30 hours per week.

My employees will have to work 3 shifts maximum, instead of the 4 they prefer (and need).

I would even be nice and let them work a couple of extra hours, if they requested. No more, thanks to Obamacare.