As happens time and time again: you wake up one day and it’s Spring!

The next thing you know, summer is in full swing: 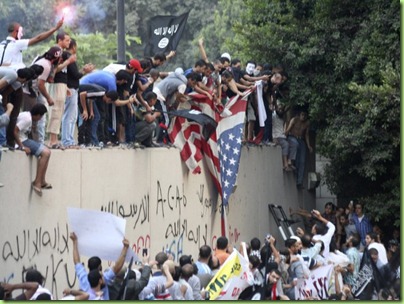 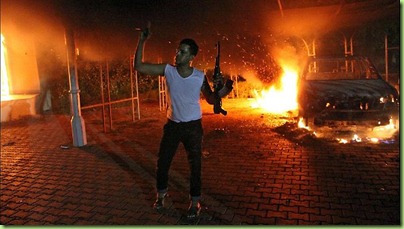 Then in the wink of an eye we find ourselves back in the grip of another cold, barren Winter. 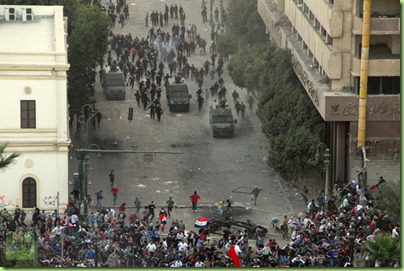 “(snip)The explanation is self-evident: This is not secularized democracy protective of the rule of law and individual rights but Islamist authoritarianism.”

Boy, who could’ve seen that coming? It’s almost as if our good intentions and the power of big guy’s personality alone aren’t enough. 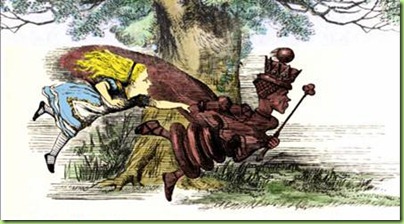 "Well, in our country," said Alice, still panting a little,

"you'd generally get to somewhere else — if you run very fast for a long time, as we've been doing."


"A slow sort of country!" said the Queen.

"Now, here, you see, it takes all the running you can do, to keep in the same place. If you want to get somewhere else, you must run at least twice as fast as that!" --

This seems to be related to another wise man’s definition of insanity; doing the same thing over and over and expecting a different result.

There may be a lesson in here somewhere...Continued

They have turned the middle east into a sharia paradise for bearded savages.
This was foreseen, and therefore intended by the America-hating crowd in Washington.