This year Thanksgiving was marked by the issuance of a statement of infallibility:

“The constitutional declarations, decisions and laws issued by the president are final and not subject to appeal.”

Thankfully, it came from Egyptian President Morsi, where they are accustomed to such edicts.(snip) 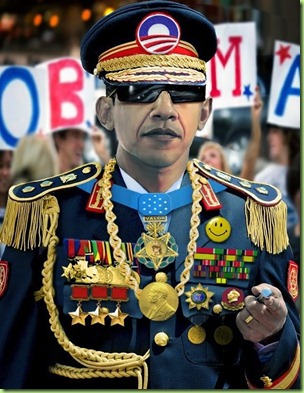 And I see the let’s-spoil-every-holiday crowd was busy yesterday taking offense over the message of the American Thanksgiving; complaining about the impropriety of celebrating the Pilgrims’ survival in the land of the First Peoples. Where, as the enlightened younger generation has learned in school and on NPR, the colonialists came to rape, pillage, slaughter and impose their racist imperialist values on the natives(snip)

Nobody – and I mean NO-body – is immune from their sanctimony: not even cartoon character Charlie Brown who came under attack again this year for his racist/segregationist ways. The charge is based on the fact that Franklin, the only little character of color in the comic strip, is forced to sit all alone on one side of the table. Note also that Snoopy – the only half black/half white character, is made to cook the dinner for the otherwise all-white group. 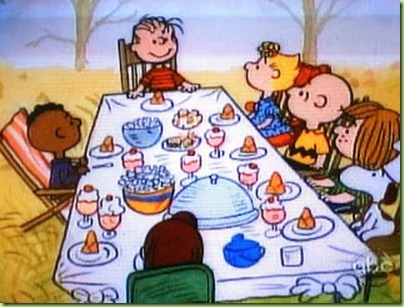 Others take the criticism of Charlie Brown a step further(snip)

I thought you all might be more in the mood to watch A Charlie Brown Thanksgiving.

Now playing, the original, unedited version of A Charlie Brown Thanksgiving. Caution: contains scenes that may be inappropriate and offensive to some...Continued

It’s really too bad that the pedophiles in black robes decided to decide that the Stolen Valor Act was “unconstitutional”. This bass turd would be in jail.