History: strange how it repeats itself.(snip) 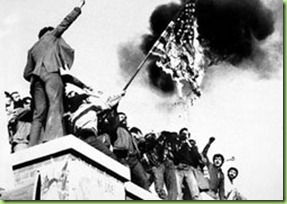 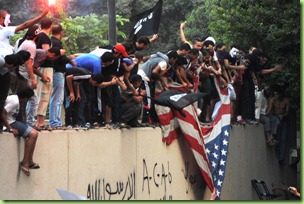 (snip)“are you better off now than you were thirty-four years ago?”You know,when Jimmy Carter was our president.

(snip)I have to say, some of the images coming across the wire yesterday were oddly reminiscent of those good old Carter years: 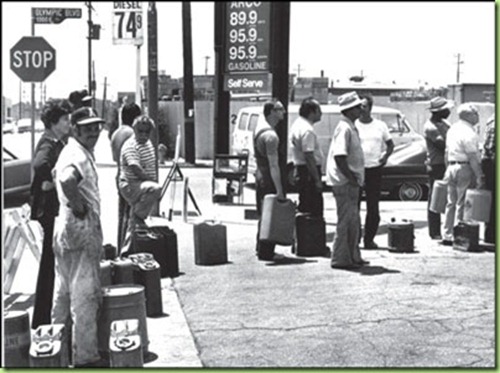 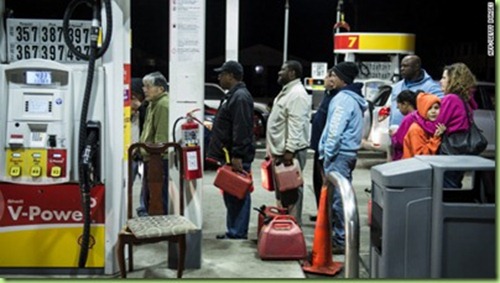 (snip)As you may recall, gas lines formed in 1979 for the second time that decade when Iran seized our embassy and took 52 Americans hostage for 444 days.(snip)

What would a Nobel Peace Prize winner do about Israel, I wonder?

if you were not yet born in 1979,then you probably won’t understand how(snip)many people were excited about voting for a guy who still thought of American exceptionalism as a shining city on a hill rather than a rusty bucket to kick down the road to perdition. 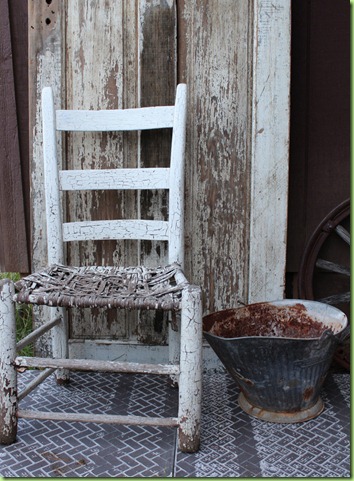 (snip)maybe you don’t recognize the similarity between the election of 1980 and 2012. 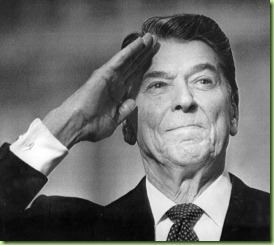 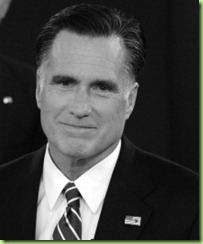 (snip)For example, Ronnie, too, was a man who thought of America as a place where people vote for “love of country” not for “revenge.” Men such as these view this country more as beacon of hope than a country that “at times has shown arrogance and been dismissive, even derisive.”(snip)

So please, stay calm and carry on; butt party like it’s 1980...Continued 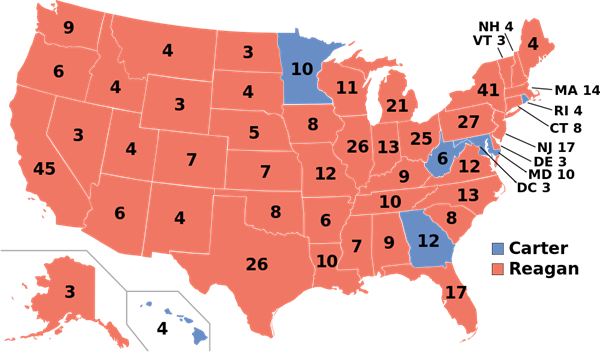 I was 26 in 1979, and well remember the Jimmy Carter years of gas lines, the Iran hostages, our broken economy, the general feelings of hopelessness, high unemployment, etc.

The parallels to the Obama years are striking, as is the emergence of a well qualified GOP challenger who bears a sunny, optimistic, patriotic message. The nation’s reaction to the present situational dynamics are eerily mirroring those of the 1980 election.

I have no doubt whatsoever that the outcome will be the same, as well. Get ready for Morning In America II.

I was thirty in 1979; had seen the country go in 4 yrs. into the same “malaise”, my word for it was MESS, as we feel now. Horrible. I’d voted for Carter the first time. Reagan came on the scene speaking faith and hope, telling us that, contrary to what Carter was telling us, we WERE decent people and this country was the last, best hope of the world. I voted Reagan and have NEVER looked back. This OBAMA MESS is enough of a “look back” to last a lifetime that has been inflicted on us by a bunch of smart aleck, jackass commies. Obama is worse than Carter; and he gets to blame it on “Bush” although he and the Democrats have been in charge for 6 years.

3 posted on 11/03/2012 10:29:35 AM PDT by Twinkie (REMEMBER BENGHAZI !!!!)
[ Post Reply | Private Reply | To 2 | View Replies]
To: Twinkie
I’d voted for Carter the first time. Reagan came on the scene speaking faith and hope, telling us that, contrary to what Carter was telling us, we WERE decent people and this country was the last, best hope of the world. I voted Reagan and have NEVER looked back.

I have a strong suspicion that Obama has created far more ex-liberal Democrats than Carter ever did.

Even after the terrible Carter years, I didn't jump on the Reagan bandwagon, but during the eight years of his presidency, Reagan slowly woke me up to undeniable differences between the Democrats and the Republicans. He demonstrated those differences in word and DEED, and planted a seed within me that would eventually flourish into my full blown return to my core American values.

I'm hoping that Romney does the same for others. Like Reagan before him, he has a chance to do great good for this country, for the short term, and into the future.