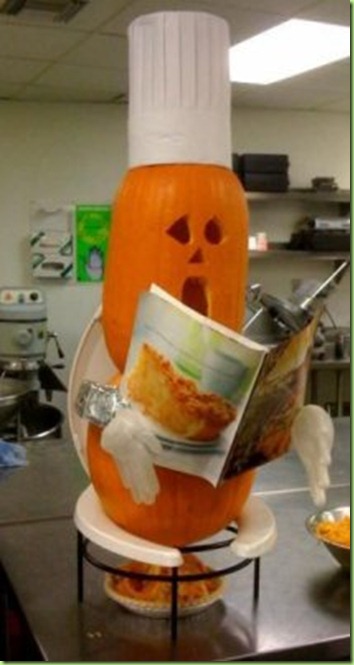 What do you mean we’ve cancelled Halloween!?! I’ve been working my butt off!

(snip)our tradition of handing out treats at the Big White was suspended in order to address more pressing concerns, such as making sure we get the vote out.

(snip)Halloween has been a bit of a let down ever since our first big historic Halloween party back in ‘09.

(snip)And of course that was also the year of our infamous private after-party party with Johnny Depp and the rest of the cast from Alice in Wonderland: 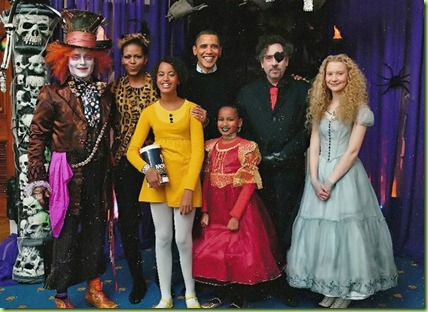 Which, in one of those ironic twists of life imitating art,established the tone around here for the next 3 years. 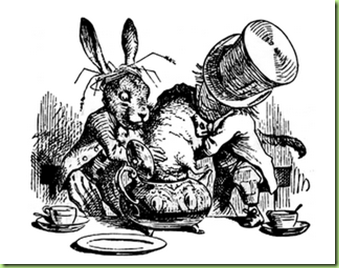 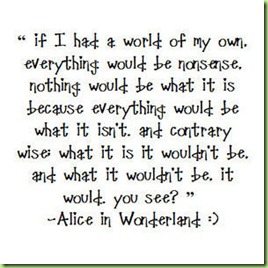 (snip)Butt now we have a new problem raising it’s ugly little head-somebody didn’t get the memo sent out to our SNN(Selective News Networks).As David Ignatius opined in his editorial“Lingering Questions About Benghazi”yesterday:

So what did happen in Benghazi the night of Sept. 11 when Woods, Ambassador Christopher Stevens and two others were killed?The best way to establish the facts would be a detailed, unclassified timeline of events; officials say it may be released this week.That’s a must, even in the volatile final week of the campaign(snip) 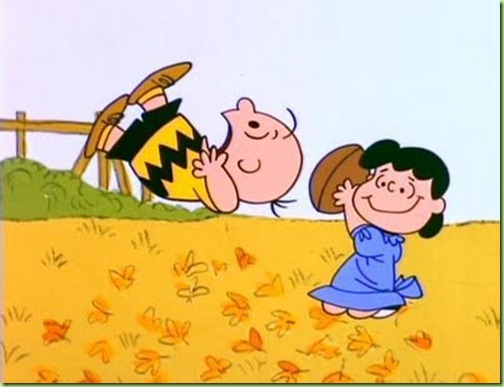 This story is now beginning to morph from: What did the White House know and when did they know it?

to: What did the press know and when did they know it?

The media has become a silent partner in a quiet treason to support the Obama re-election campaign at any cost, even when American lives overseas have been lost.

Remember - Watergate was a simple burglary of a political campaign office until the exposed cover-up led to the White House. Benghazi-gate was a terrorist attack on a US Consulate that killed a US Ambassador and three others. Where will this cover-up lead when it is exposed?

Obama apparently made a bad, short-sighted, politically calculated decision regarding the Benghazi attack. That decision should cost him his job. But no one should argue that a President does not have the right to make such decisions, or that crimes were committed by doing so.

Congressman Gowdy S.C., said this morning on FOX. That is like the Head saying to the Foot, "why did you kick that man?"

Nooooooo.....he made a financially calculated decision. He’s been setting the Middle East on fire so him and his buddies can make money rebuilding it. Benghazi is just a little piece of this operation. Starting wars to make money? Oh, that’s Crimes Against Humanity stuff. There may be an impeachment, but there’s also going to be a tribunal. Obama, the dirty little money-grubbing Democrat grifter, has been starting wars, and innocent people get killed in wars, TO MAKE MONEY! And all bets are off with tribunals. Biden can’t pardon him if he resigns. Aiding and Abetting war criminals can be a hanging offense. Think about those Norwegians who gave Obama the Nobel Peace Prize. Their winner starts wars to profit off them. If that isn’t the biggest irony in the history of the whole world, then it’s at least in the top five.