(snip)BO should never be allowed to operate without a net, which is to say, without TOTUS. And this endless loop of Big Guy on the Daly Show being played exclusively on Fox is precisely why. 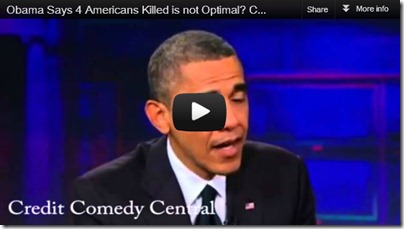 Sure, he was just “mirroring” (

) Jon’s own words. Butt let me be clear: Jon Stewart said the government’s RESPONSE to Benghazi was “not optimal” (clearly, when your consulate calls for help, and none is dispatched, that would be considered sub-“optimal”) butt what Big Guy “mirrored” back was “if four Americans get KILLED, that’s not optimal.”

No, that’s not optimal. Butt let me explain: Big Guy is so conditioned to “read” whatever thoughts he has that when TOTUS is unavailable for comment BO tends to “read” off anything else that happens to be nearby: including people’s words, signs, whatever: 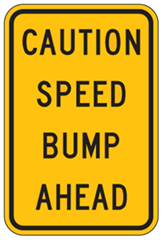 (snip)Additional reasons for Lady M not attending the dinner of rich white guys: the burka she generally wears to meet with members of the Catholic Church hierarchy was at the cleaners. 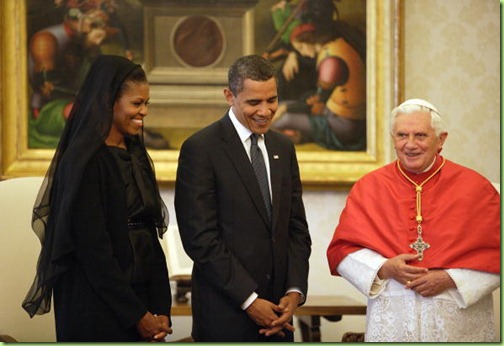 Anyway, I planned to get on with our Alice in Wonderland motif today – continuing  with the Red Queen’s march through the croquet field, mindlessly ordering the decapitation of her royal subjects:

“The Queen turned crimson with fury, and, after glaring at her for a moment like a wild beast, screamed `Off with her head! Off—'”

`Well, then,' the Gryphon went on, `if you don't know what to uglify is, you ARE a simpleton.' 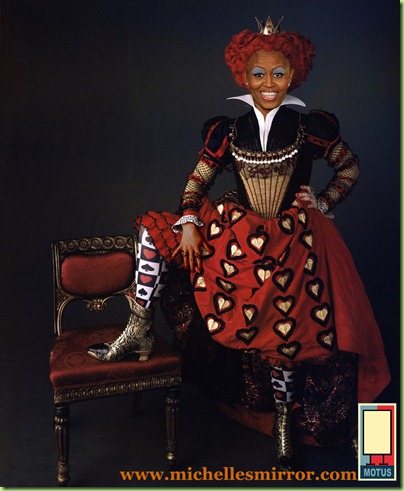 During Al Gore’s alleged concession speech way later in December 2000, my neighbors threatened me for yelling “FU Al Gore!” during my fireworks celebration.

I don’t have a problem with saying the same thing again with “Obama” afterwards, but wondered if there’s anything more insulting I can shout without risking my freedom over what my neighbors would knee-jerk consider to be racist.