Finally, a clear explanation on Joey’s debate behavior, and it has nothing to do with his meds:

Vice President Joe Biden's repeated laughter during Thursday's debate was a reflection of the "enormous amount of passion and joy" he brings to the job of serving the American people, White House press secretary Jay Carney said on Friday.

Neo-Neo thinks she knows where Joey’s passion and joy comes from: 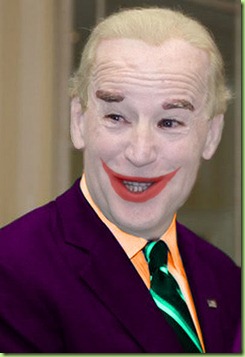 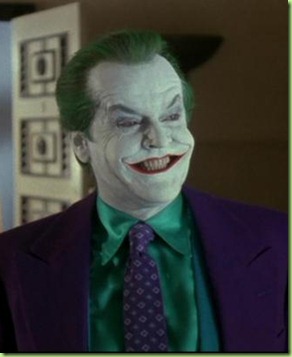 Biden’s laughter is derisive laughter, in keeping with the Obama campaign theme of contempt for the opposition. 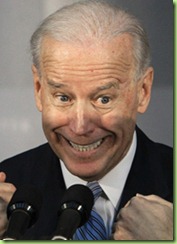 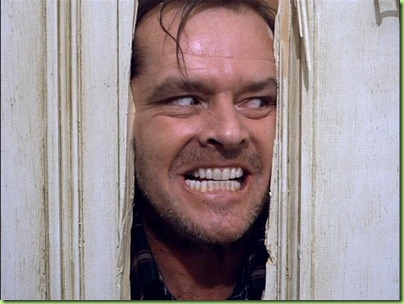 Personally, I’m sticking with the “better living through chemicals” explanation from yesterday. If nothing else, it’s consistent with our prior experience. 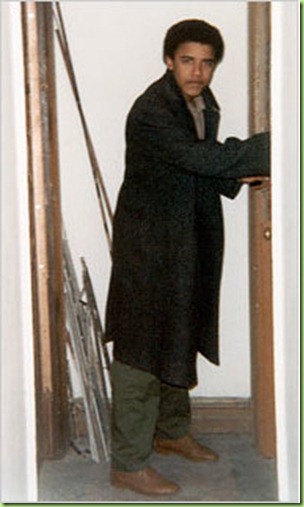 And we all know just how important consistency is to Team Obama.

The one thing that I think people, Republicans as well as Democrats, can say is that there has been consistency with me from the time that I started running for president to today. And there will be consistency all the way through the next four years of my presidency.

Well, he HAS been consistent with respect to class warfare and spreading the wealth around.

On certain other issues, he’s simply evolved(snip)Anyway, now it looks like even his polls are evolving...

Hey Joe — they have places where they put people who laugh when nothing’s funny.