What is with these people and hidden cameras?Don’t they realize by now that,like Visa, they’re everywhere you want to be? 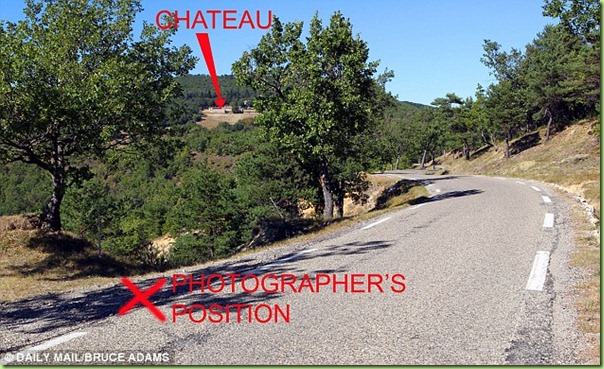 ...they get bitter, they cling to guns or religion or antipathy toward people who aren't like them or anti-immigrant sentiment or anti-trade sentiment as a way to explain their frustrations.

"On all these issues,but particularly missile defense, this can be solved,but it's important for him [Prime Minister Vladimir Putin] to give me space."He added,"This is my last election. After my election I have more flexibility."

Butt hey! This isn’t about violating the space of our royalty. This is about Romney and his insensitive comments that prove definitively what we’ve been saying all along: he hates poor people.

This candid camera moment is actually from last May, butt we’ve been waiting for the right time to release it. Yesterday, concurrent with the announcement from Libyan officials that they gave the US three days warning prior to the attack on our embassy, was that right time. As we like to say around here, if you can’t change the facts, change the story. It was clearly time to make fun of Romney again. For speaking the truth. Which we won’t tolerate... 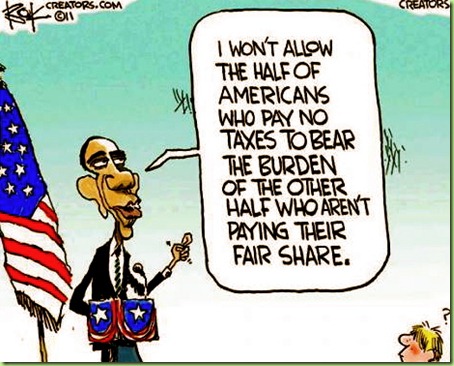 So can we stop talking about the failure of Big Guy’s Middle-East foreign relations policy of appeasement? And his gazillion dollar deficit, and his failure to create jobs, jobs jobs!, and the increasing prices of everything from gasoline to hamburgers, and the continuing weak housing market, and the ongoing decrease in manufacturing statistics and the near bankruptcy of the Social Security Disability pool...

This is already starting to backfire on the dems.

They are the only opportunities the flatline media is going to give him to get his message out.

Whatever his message is.

Truth is not “macaca”. There is nothing wrong with what he said. It should be blasted from the mountaintops until these leeches and terrorists have to start explaining themselves for once.

In all fairness, there was Obama’s “I’ll have more flexibility after the election” open mic moment.

Well then, who does he consider poor and what are the qualifications to be on Mitt's "hate" list?

I bet Mitt hates poor people soooo much that he wishes that they all were rich!

The man is just pure evil.

I have to admit that I was one of the "Romney is the worst choice" people, however the more I see of his so called "gaffes" the more I like him!

It appears as though he sincerely wants to turn the country around and save us all via conservatism.

This wasn’t an open mic, it was a private meeting with donors. What’s next? Hidden mics placed inside Romney’s meetings with his campaign staff?