It’s quite troublesome that the “the Middle East is burning” meme is still gaining traction. It’s really putting a chill on our celebrity fundraising season which is just kicking into high gear as we draw close to the second coming reelection.

Meanwhile, our counter meme “It’s the MOVIE, stupid!” seems to be falling apart a little too fast. 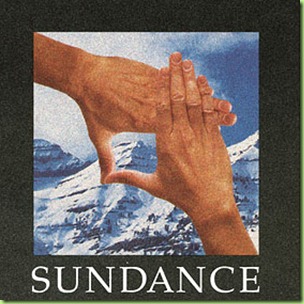 Now even the Libyans themselves seem to be blaming Al Qaeda in the Arabian Peninsula for the attack on our consulate and the killing of our embassy staff instead of Terry Jones. Maybe our State Department should start reading the Wall Street Journal for intelligence information. Or Victor Davis Hansen.

Or maybe our Ambassador to the UN could at least read Yahoo News where it’s still possible to pick up a few choice clues...

Butt this kerfuffle sure has everyone shuffling around to find firm ground to stand on. The press even asked Jay-Jay about why Big Guy doesn’t attend his Presidential Daily Briefings! Imagine the audacity. Jay-Jay just put them right in their place though: 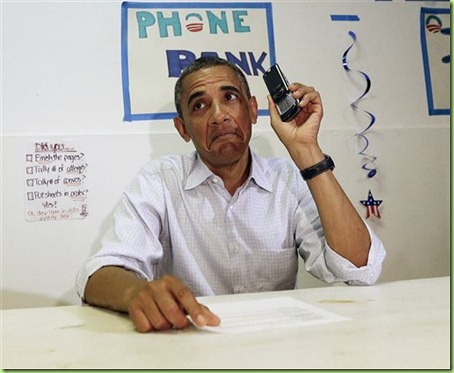 So, are we to believe that if the movie was not made everything would be nice and calm in the Mideast with Mr Cool(Obama) having everything under control? That is the spin the administration is putting out. One would have to be a nitwit to believe that or have ones head so far up Obama’s rear end so he could not see anything. Just absurd.

“The universalism of Islam, in its all-embracing creed, is imposed on the believers as a continuous process of warfare, psychological and political, if not strictly military. . . . The Jihad, accordingly, may be stated as a doctrine of a permanent state of war, not continuous fighting.”2
Majid Khadduri

Our own Sociopath of State, POSOTUS and their propagandists using PSYOPS against us to shut down speech.

Another Fast & Furious tactic of totalitarians.

Life, liberty and the pursuit and destruction of totalitarians, foreign and domestic

Getting that non-movie out in the nick of time may be the only thing that saves Barry’s whore butt from getting kicked by this policy debacle.

6 posted on 09/16/2012 9:43:50 AM PDT by pallis
[ Post Reply | Private Reply | To 1 | View Replies]
To: FlingWingFlyer
Another collaspe of the WARPED IDEALOGY of the socialist democrat left being exposed for all to see. Much like the CLIMATE GATE EMAILS exposed the POLITICAL SCIENCE fraud of the left against the industrial gas CO2, which they despise. When your FOREIGN POLICY is ALIGNED WITH CODE PINK, you have to be insane if you think that a good result will come out of that. Come November we must POLITICALLY DESTROY is anti american crowd and set this country back on the right track.
7 posted on 09/16/2012 9:50:29 AM PDT by spawn44 (MOO)
[ Post Reply | Private Reply | To 4 | View Replies]
To: NOBO2012

All these puzzles are easily resolved when one accepts that the CinC is an Islamic Supremacist. Everything makes straightforward sense once that is realized.

8 posted on 09/16/2012 10:23:59 AM PDT by arthurus (Read Hazlitt's Economics In One Lesson)
[ Post Reply | Private Reply | To 1 | View Replies]
To: Parley Baer
So, are we to believe that if the movie was not made everything would be nice and calm in the Mideast with Mr Cool(Obama) having everything under control?

Yes, of course. Must have also been a provocative film that launched the Arab Spring. /s