Oh for Pete’s sake, can we get any more thin skinned around here?

The following message brought to you by Howdy Messina

“Take a moment to think about that?” I’m not so sure that’s a good idea, Howdy...Is it really such a stretch for people to assume that he likewise created a “composite” birth certificate?... 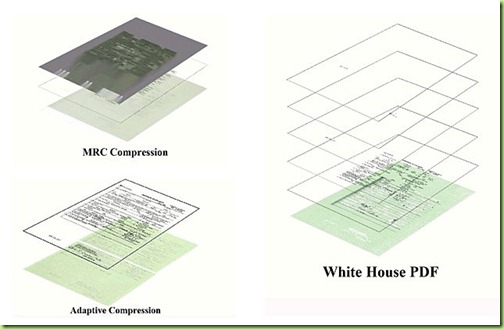 The making of an American president

Oh, and by the way, In case you’ve forgotten, Big Guy is a little thin skinned about other things as well, so ...

Hmmm, that BC remark hit something sensitive for it to elicit such a feigned outrage response.

[Romney should NOT have responded to the direct accusation. That is always a TRAP!!!! A step in getting the opposition to be distracted. It is one of those shiney objects.]

While we do not know WHERE The Disaster was born, we DO know he is not a Natural Born Citizen since his “father” was never a U.S. citizen.

This is hilarious, and childish.

Seems obama never grew a pair, and his cronies are still on the playground yelling “poo-poo, ca-ca. Democrats are desperate for funds. GROW-UP!

Dennis Miller on the One: he’s so thin skinned, he has a reservoir tip.