Jake Tapper Concedes: Lame-Stream Media In the Tank For Obama, Then Goes On To Prove It!
Michelle Obama's Mirror ^ | 8-23-2012 | MOTUS

Yesterday we spent sacrificing in Miami. And by sacrificin’ I mean we wore recycled. 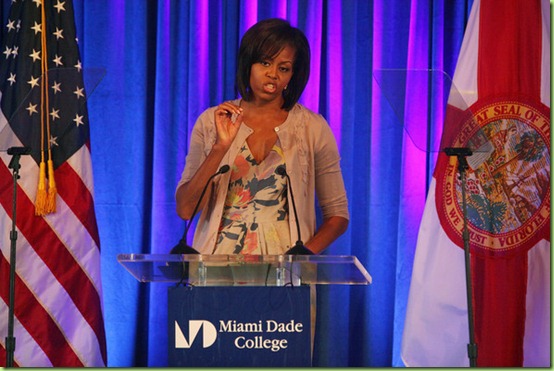 ...Meanwhile, cross country, Big Guy entered a spelling bee at Ohio State University yesterday, putting up very few points for either himself or the school: 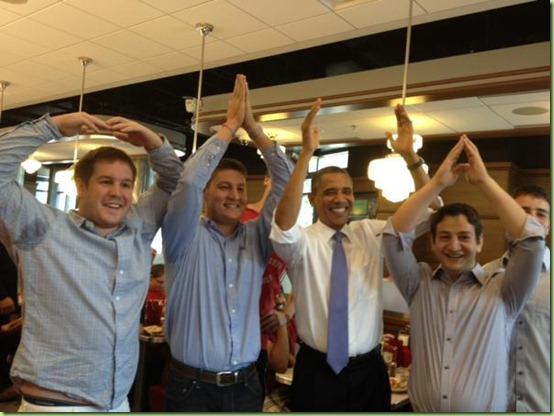 BO and 3 potential Ohio State graduates demonstrate the epidemic of dyslexia sweeping the country… “O-I-H-I”  - or maybe that’s the entry code for one of those secret trap doors?

...Of course our lapdogs did everything possible to cover the gaffe, immediately putting out word that it was the work of right wing terrorists using their evil powers of Photoshop.

before pulling his Tweet. Butt not before screen-grabs appeared, thereby proving the very point he had made to Laura Ingraham just the day before about the media being in the bag for BO in ‘08. All of which probably explains this unexpected phenomenon as well: media companies donations tilt heavily to Big Guy. Goodness, who could have called that one?

...So, aside from that little dyslexic episode in Columbus I think we can say things are coming along quite well. Apparently we’ve even lined up some of the old Occupiers for a return engagement in Tampa. And once again, the press is playing along, calling them “anarchists” so that nobody will connect them directly with the Occupiers, who we warmly embraced before we tepidly stepped away as the entire movement turned into a pile of manure... 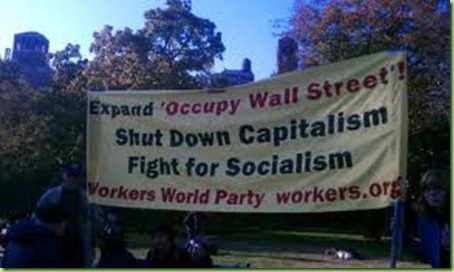 Isn’t Obama supposed to be left-handed? If so, why does he wear his watch on his left wrist?

Maybe it’s self winding and he winds it in the rest room.

Who knows! But note that all the shirts are buttoned as men’s shirts should be buttoned. So it’s not a matter that anybody mirrored the image in Photoshop so that OHIO would seem to be spelled backward.

Found a discussion from 2008 that confirmed that Obama is (1) Left-handed, and (2) wears his watch on his left-wrist.

I’m a lefty and I wear my watch on my right wrist. Wearing it on your “off-hand” is the accepted thing, but on that discussion threat a lot of other left-handers claimed that they did the same thing.

I dont’ know if this is a left-hander’s ‘thing’ but I generally notice quickly if a person is right-handed or left-handed. Maybe it’s from having played a lot of pick-up basketball?

God is left-handed, too. That’s why He keeps Jesus in the right hand, so He don’t get in the way.

And the “N” on the University of Nebraska football helmet stands for Knowledge.