Do you remember My So Called Life, the “critically acclaimed but short-lived” series about adolescent angst?

Well, check out “My So Called Recovery” - it makes adolescence look charming... 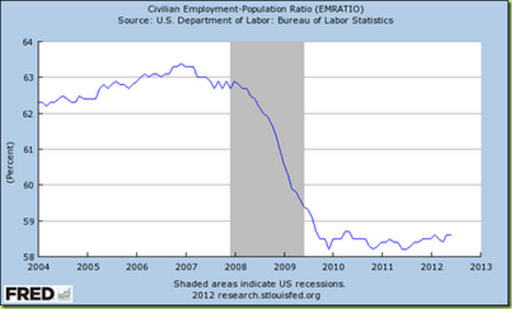 This is another way of looking at all those people that Big Guy’s mathamagical team “disappeared” from the workforce. Now you know where they all ended up: unemployed. Just like the ones we officially count. What makes them different? The unemployed people who’ve dropped out of the workforce have officially abandoned HOPE... 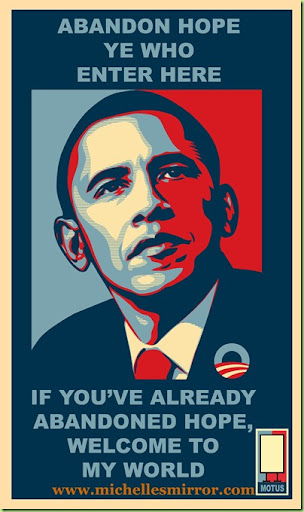 Most of the time a “hockey stick curve” is used to suggest something great is about to happen - in the future - and is well known to be intellectual BS. But THIS hockey stick has already happened, and I think we must give Team Obama full credit!

Way to go, Barry. You broke it.