...“Passive aggression is a premeditated and covert way of communicating latent anger.”

I really don’t know where this comes from, butt people have been accusing Big Guy of exhibiting traits of passive aggression for ever now:

angry; superior, haughty, dismissive, dishonest, petulant, cocky, petty, vengeful, mocking, holier-than-thou, and full of faux-insights and dishonesty. In other words, Barack acts like a big kid pretending to be someone he’s not, everyday on the job. 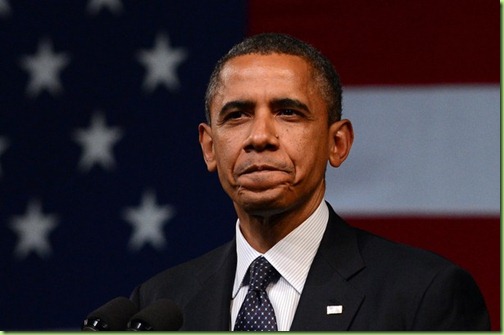 "Let me point out for the record that these claims are baseless, according to most of the press corpse."... 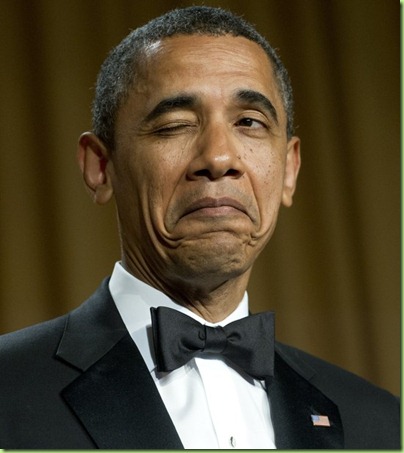 I am an American Soldier...defender of freedom against tyranny

and when I enter the valley of death

and the agent of Satan appears at my shoulder

I will be resolute and fear no evil

And my Lord in heaven will guide my sword.

Dammm... He looks like someone who was ORDERED to appear at a ceremony and maintain a proper military bearing...

Re: The Press...at this point you have to wonder if some of them are on the take.

Hard to understand how they could be THIS incompetent.

Lol, that is actually a pretty funny blog.

I suspect that Arab and Iranian money has been freely spread around in US lib and RINO circles.

Someone emailed me this reminder link this morning which goes along with the theme of this thread imho:

WHEN WILL OBAMA CRACK IN PUBLIC?

Mychal Massie is chairman of the National Leadership Network of Black Conservatives-Project 21 – a conservative black think tank located in Washington, D.C. He was recognized as the 2008 Conservative Man of the Year by the Conservative Party of Suffolk County, N.Y. He is a nationally recognized political activist, pundit and columnist. He has appeared on Fox News Channel, CNN, MSNBC, C-SPAN, NBC, Comcast Cable and talk-radio programming nationwide. A former self-employed business owner of more than 30 years, Massie’s website is mychal-massie.com.

At a time when many Americans can barely afford Burger King and a movie, Obama boasts of spending a billion dollars on his re-election campaign. Questioned at a recent appearance about the spiraling fuel costs, Obama said, “Get used to it” – and with an insouciant grin and chortle, he told another person at the event, who complained about the effect high fuel prices were having on his family, to “get a more fuel-efficient car.”

The Obamas behave as if they were sharecroppers living in a trailer and hit the Powerball, but instead of getting new tires for their trailer and a new pickup truck, they moved to Washington. And instead of making possum pie, with goats and chickens in the front yard, they’re spending and living large at taxpayer expense – opulent vacations, gala balls, resplendent dinners and exclusive command performances at the White House, grand date nights, golf, basketball, more golf, exclusive resorts and still more golf.

As I said, Obama is a whiny, petulant, arrogant little brat who blames others for his failures and covers himself in the accomplishments of others. He’s a punk.