Over the past 12 years, anesthesiologist Scott Reuben revolutionized the way physicians provide pain relief to patients undergoing orthopedic surgery for everything from torn ligaments to worn-out hips. Now, the profession is in shambles after an investigation revealed that at least 21 of Reuben’s papers were pure fiction, and that the pain drugs he touted in them may have slowed postoperative healing.

“We are talking about millions of patients worldwide, where postoperative pain management has been affected by the research findings of Dr. Reuben,” says Steven Shafer, editor in chief of the journal Anesthesia & Analgesia, which published 10 of Reuben’s fraudulent papers.

TOPICS: Science
KEYWORDS: fraud; medicalresearch
The fraudulent data resulted in the sale of billions of dollars of COX2 inhibitors, including Vioxx, and Celebrex. Anesthesia & Analgesia editors say in hindsight, “it should have been a “red flag” that Reuben’s studies were consistently favorable to the drugs he studied.”

It seems to be a sign of the times that red flags have been continuously ignored for years in many fields of commerce.

Hey, radiation treatment ain’t that bad if you have a doobie. 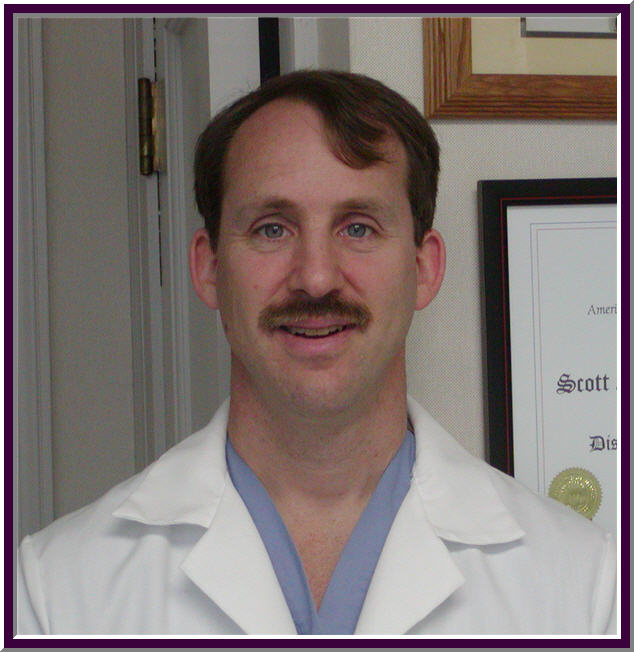 In addition to allegedly falsifying data, Dr. Reuben seems to have committed publishing forgery. Evan Ekman, MD, an orthopedic surgeon in Columbia, S.C., said his name appeared as a co-author on at least two of the retracted papers, despite his having had no hand in the manuscripts. “My names were forgeries on the documents,” Dr. Ekman told Anesthesiology News.

Dr. Reuben had been a paid speaker on behalf of Pfizer’s medicines, and it paid for some of his research. “It is very disappointing to learn about Dr. Scott Reuben’s alleged actions,” Pfizer said in a statement. “When we decided to support Dr. Reuben’s research, he worked for a credible academic medical center and appeared to be a reputable investigator.”

Hal Jenson, the chief academic officer at Baystate Medical, said a routine audit last spring flagged discrepancies in Dr. Reuben’s work. That led to a larger investigation in which Dr. Reuben cooperated, Dr. Jenson said. “The conclusions are not in dispute,” he added.

Dr. Reuben is on an indefinite leave from his post at Baystate, the hospital said. He no longer holds an appointment as a professor at Tufts University’s medical school, according to the university.

Could be a doofus.

Vioxx worked. Take it from someone who knows. Me. Too bad it had such a bad effect on blood pressure. :-(

I know. My wife misses it

11 posted on 03/10/2009 8:10:03 PM PDT by grandpa jones (L.O.M.A. (loyal opposition my azz))
[ Post Reply | Private Reply | To 10 | View Replies]
To: popdonnelly
Hey, this guy is involved with versed (Midazoliam) as well. Bunch of references ~ because, it turns out, Midazoliam is frequently administered to patients who receive the other drugs.

http://psyweb.com/Drughtm/jsp/versed.jsp carries a warning for versed I don't recall seeing before.

Could be related to this particular problem.

I took celebrex for a short time to get acute pain under control while working to fix the problem long-term through physical therapy. It was a lifesaver.

Like you, I also know people who can get relief from nothing else.

That’s good for you, but it killed my 54 year old Aunt. Her kids miss her.

Who are the MD's on Free Republic? I have a hunch they'll find this interesting.

15 posted on 03/10/2009 9:16:07 PM PDT by grey_whiskers (The opinions are solely those of the author and are subject to change without notice.)
[ Post Reply | Private Reply | To 1 | View Replies]
To: grey_whiskers
My uncle was an anesthesiologist and he wouldn't take anything. He died of cancer and refused pain meds--he didn't want to get addicted...on his deathbed didn't make sense to me. I wish now I had asked him more about it...I think maybe he had seen a lot.

My mother asked him for a prescription for Valium before it was known to be addictive. She not only didn't get the Rx, she got a sermon about taking it. That one he was right about.

Doesn't the medical industry use back-up studys with experiments repeated by different researchers?

Most other scientific fields do this.