A Florida couple who told police they fed their children a vegan diet of only raw fruit and vegetables was charged with murder Wednesday months after their 18-month old son allegedly starved to death in their home.

Ryan Patrick O’Leary, 30, and Sheila O’Leary, 35, of Cape Coral, were indicted by a grand jury on charges of first-degree murder and other charges, State Attorney Amira Fox said.

The mother called police on Sept. 27 when police said she said she noticed her 18-month-old son had gone cold and stopped breathing. The father tried to resuscitate him, police said. Paramedics pronounced the boy dead at the home in Lee County when they arrived, Fort Myers News-Press reported.

He weighed 17 pounds, the average weight of a seven-month-old, according to the police report. Sheila O’Leary allegedly told officers the family eats a vegan diet and she fed her children raw fruits and vegetables — mostly mangoes, bananas, avocados, and rambutans. …

These leftist movements are killing young people. Apparently there are many suicides because of the lack of hope that is instilled with buying into this climate change catastrophe garbage. Even if they don’t kill themselves, they don’t plan for the future and have hope for next generations, as they should.

I hope their jail diet consists of only meat, cheese and eggs.

Dumbass mother should have breast fed the child. It’s natural and better.

I am not a fan at all of vegans.
I knew a vegan once who only fed her dog vegan dogfood (I didn’t even know that existed). The dog was very unhealthy.

Check out the Mug Shot.

The Mom has “The Light” in her eyes.

Whenever you see that, go the other way. 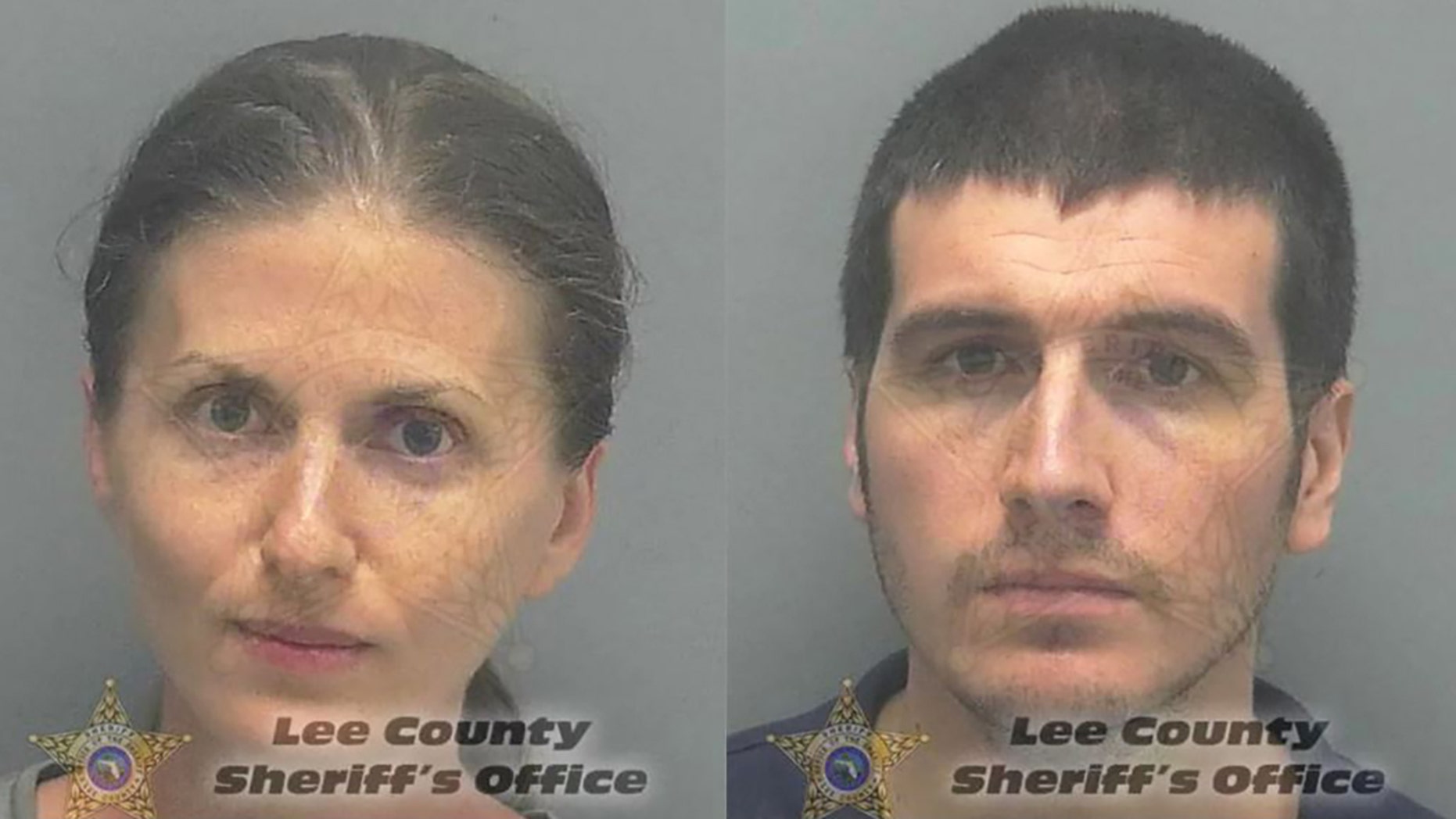 “I hope their jail diet consists of only meat, cheese and eggs.”

actually, a 100% vegan diet until they starved to death would be way more fitting ...

It’s the way the laws are set up You can’t do anything to them until the kid’s dead.

And, as such, vegans will ignore this just as climate alarmists ignore the nose on their faces.

Three other kids, aged, 3, 5, and 11, who remain alive by the skin of their teeth. Someone must have noticed something.

Lol you know I thought about that as well, but I went with the diet that would cause them the most pain to eat and make them the most hypocritical when they did eat it.

The perfect scene would be nothing but meat for a month, then switch them over to raw veggies and fruit, until they feel what their poor little child felt. Slow starvation.

Vegans are always radical leftists in their politics. They are nothing more than hippies, which disgusted me in 60’s and disgust me now. Every time I see some old white guy with long grey hair in their various anti-America demonstrations, I just want them to keel over. We all die, so what?

As parents and human beings we weep over the death of this child just as we mourn every aborted baby. On the other side, we see our freedom as parents steadily whittled away as the law seeks to compensate for individual parental malfeasance by broad laws applying to all.

An analogy to the restriction of gun rights fits.

If we have nearly 90% of the children born in our ghetto to be fatherless, we must broaden the law to protect these children before they become aggressive and violent teenagers. But we cannot apply the law only to parents in the ghetto, it must be applied equally to us in the suburbs as well. And so it is that we lose the power to discipline our own children. We lose options of homeschooling. We lose the power to spank children. We find that our children are being "socialized" in a school system which they are virtually required to attend in ways contrary to our values.

The root of the problem is a moral decay in society which we are trying to solve with broad legislation which inevitably steals everyone's liberty a little.

What? Babies can’t survive on bean sprouts and Almond milk?

“It’s the way the laws are set up You can’t do anything to them until the kid’s dead.”

in most states, IF alerted, child welfare authorities can investigate and remove children from abusive situations ...

Article said she tried to feed him breast milk, so assume she was breast-feeding. 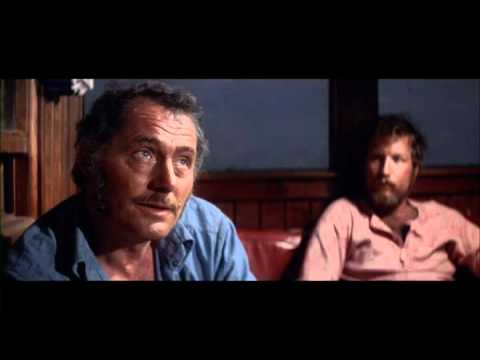 How can you tell if someone is a Vegan?

Give them 15 seconds, and they’ll tell you

LOL. That is so true.