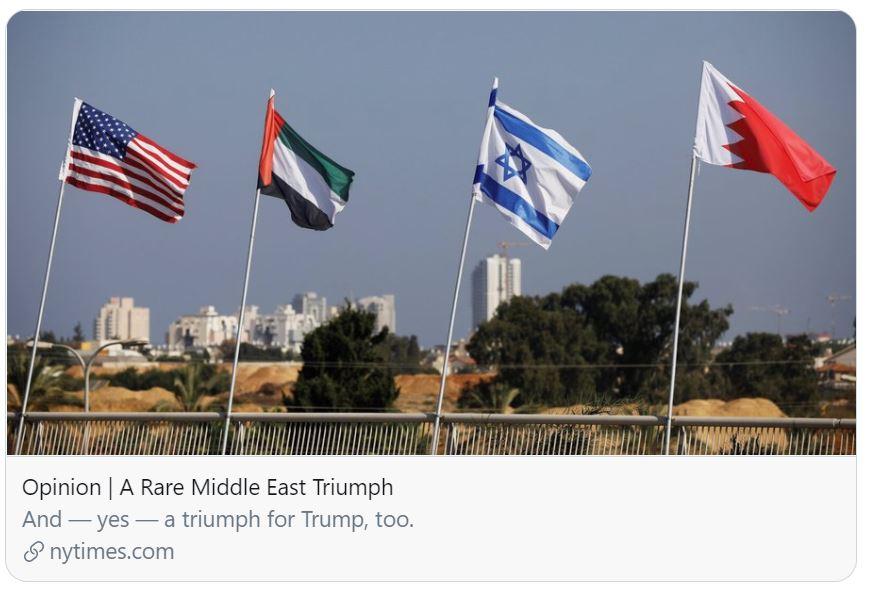 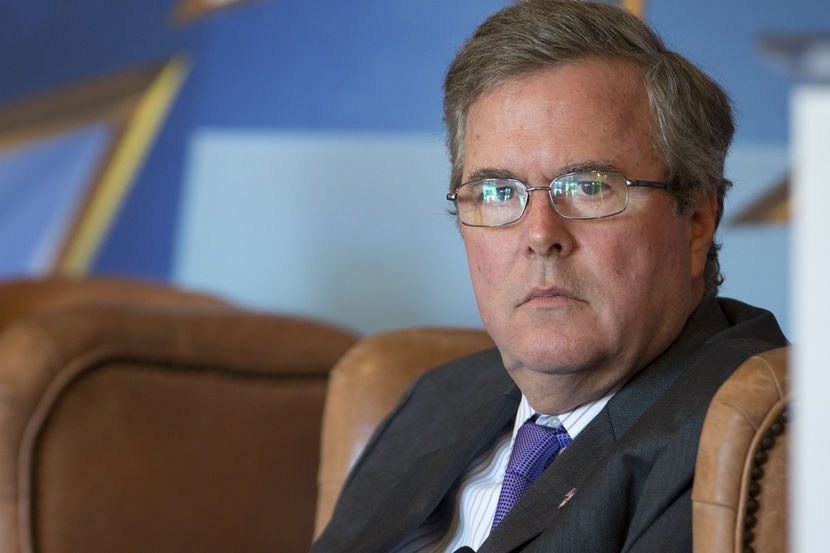 Just part? Trump administration but also for President Trump himself, right? And on June 6, it was reported in the NYT that your brother, George W. Bush, would not vote for Trump in 2020, but you were "not sure how you will vote." Are you still not sure? The choices are Donald Trump and Joe Biden, sir.

It turned out the article about George W. Bush not voting for Trump was false.

Mighty White of him...

Guacamole Man wouldn’t have accomplished this.

Your buckets got a whole in it jeb

I can’t think of a more irrelevant man in 2020 than Jeb Bush.

I’m going with peyote he got from his wife friend.

I’m going to buy a guac bowl this week. /s

Actually the Bush spokesperson gave a bit of a non-denial denial, and would only say W hasn’t said who he is voting for. So far no Bush besides P has said they are supporting Trump in 2020.

Sheesh people take the win. We need any and all supportive words right now, even Jeb’s. It might even force the MSM to have to acknowledge the accomplishment that this is.

Not exactly. NYT said W isn’t supporting the reelection according to people which to this very moment he still isn’t. The Bush spokesdude tried to make it sound false by saying it was made up because W is retired from politics and not going to speak on it. So we still don’t know if he is leaving it blank or voting for Joe Biden. Anyone who does that in this election is no longer a Republican.

I’ll take this at face value. Maybe Jeb is coming to terms with the fact that Trump has been a good President, light years better than Hillary ever would have been.

He only wanted to give credit for part of the win and couldn’t get himself to say Trump, just Trump admin.

Plus he still hasn’t said if he is still not sure who is voting for.

If he was a real Republican he would be out in Florida trying to help elect Trump with some of the establishment Republicans. But apparently he just sits at home like the rest of the Bushes and doesn’t care.