If you’re not sick, everytime you put your mask on, the same masks worn by ANTIFA terrorists, you are allowing them to control you.

From the middle of March until just about 9 days ago, there was one persistent and consistent message drilled into our heads around the clock – it’s not safe to go outside. COVID-19 was spreading faster than it could be contained, they said, and the only remedy was a total lockdown of the economy, and of the people. Breathless news updates from Bill Gates, CNN, the CDC, the WHO, Fauci and Birx made us to believe that it would be tantamount to murder for us to gather in groups. Unless, of course, you wanted to take part in race riots.

First it was voluntary, then it was mandatory. Then came the George Soros race riots and just like that, the COVID-19 lockdown was over. It’s a Christmas miracle! ANTIFA and Black Lives Matter have cured the coronavirus!

Far from being a miracle, the New World Order elites simply transitioned from oppressing us by locking us down to oppressing us by allowing race riots to consume over 200 American cities and towns. They told us churches had to close because a roomful of 100 people could spread coronavirus to tens of thousands. So funny, when the race riots started, they gathered in packs of untold thousands, and no one said a word about coronavirus. They arrested shop owners one day for daring to reopen their businesses, and the next day they allowed ANTIFA and Black Lives Matter terrorists to burn those same businesses to the ground.

It just means America is a black racist country. 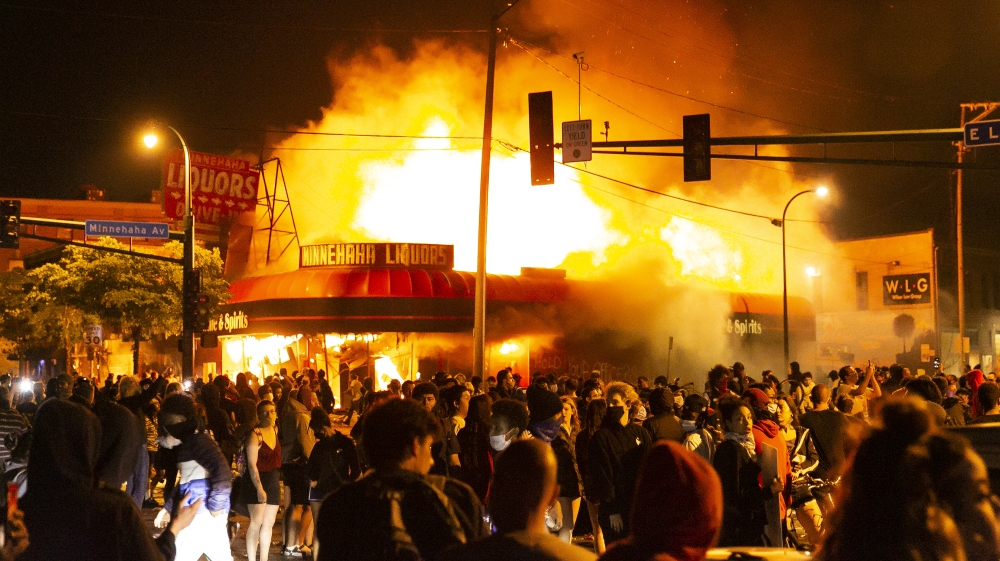 In recent days a series of leaks across the globe have further shown the “official line” on coronavirus does not hold water.

The science of the coronavirus is not disputed. It is well documented and openly admitted:

There is no science – and increasingly little rational discussion – to justify the lockdown measures and overall sense of global panic.

It’s always good to get official acknowledgement of the truth, even if it has to be leaked.

Here are three leaks showing that those in power knew that the coronavirus poses no threat, and in no way justifies the lockdown that is going to destroy the livelihoods of so many.

1. “IT’S ALL BULLSHIT!”
On May 26th Dr Alexander Myasnikov, Russia’s head of coronavirus information, gave an interview to former-Presidential candidate Ksenia Sobchak in which he apparently let slip his true feelings.

Believing the interview over, and the camera turned off, Myasnikov said:

It’s all bullshit […] It’s all exaggerated. It’s an acute respiratory disease with minimal mortality. Why has the whole world been destroyed? That I don’t know,”

2. “COVID-19 CANNOT BE DESCRIBED AS A GENERALLY DANGEROUS DISEASE”
According to an e-mail leaked to Danish newspaper Politiken, the Danish Health Authority disagree with their government’s approach to the coronavirus. They cover it in two articles here and here (For those who don’t speak Danish, thelocal.dk have covered the story too).

There’s a lot of interesting information there, not least of which is the clear implication that politicians appear to be pressing the scientific advisors to overstate the danger (they did the same thing in the UK), along with the decision of some civil servants to withhold data from the public until after the lockdown had been extended.

But by far the most important quote is from a March 15th e-mail [our emphasis]:

The Danish Health Authority continues to consider that covid-19 cannot be described as a generally dangerous disease, as it does not have either a usually serious course or a high mortality rate,”

On March 12th the Danish parliament passed an emergency law which – among many other things – decreased the power of the Danish Health Authority, demoting it from a “regulatory authority” to just an “advisory” one.

3. “A GLOBAL FALSE ALARM”
Earlier this month, on May 9th, a report was leaked to the German alternate media magazine Tichys Einblick titled “Analysis of the Crisis Management”.

The report was commissioned by the German department of the interior, but then its findings were ignored, prompting one of the authors to release it through non-official channels.

The fall out of that, including attacks on the authors and minimising of the report’s findings, is all very fascinating and we highly recommend this detailed report on Strategic Culture.
We’re going to focus on just the reports conclusions, including [our emphasis]:

The dangerousness of Covid-19 was overestimated: probably at no point did the danger posed by the new virus go beyond the normal level.

The danger is obviously no greater than that of many other viruses. There is no evidence that this was more than a false alarm.

During the Corona crisis the State has proved itself as one of the biggest producers of Fake News.

After being attacked in the press, and suspended from his job, the leaker and other authors of the report released a joint statement, calling on the government to respond to their findings.

If the current crisis was being approached rationally by all parties, these leaks would seal the debate.

Evidence is piling up that the people in charge knew, from the very beginning, that the virus was not dangerous.

The question remaining is: Why are these leaks happening now?

Rules to not apply to the royals/er rioters.

Evidence is piling up that the people in charge knew, from the very beginning, that the virus was not dangerous.

The question remaining is: Why are these leaks happening now?

What I want to know are those that died...were they given something to die??? (decrease the population) or was it a bad flu they caught??? and yes: Why are these leaks happening now??? And where are Hillary’s two buddies??? Haven’t seen the Doc or his lady for a while now...

Has the inside track for the ‘Dan Rather’ Award for 2020 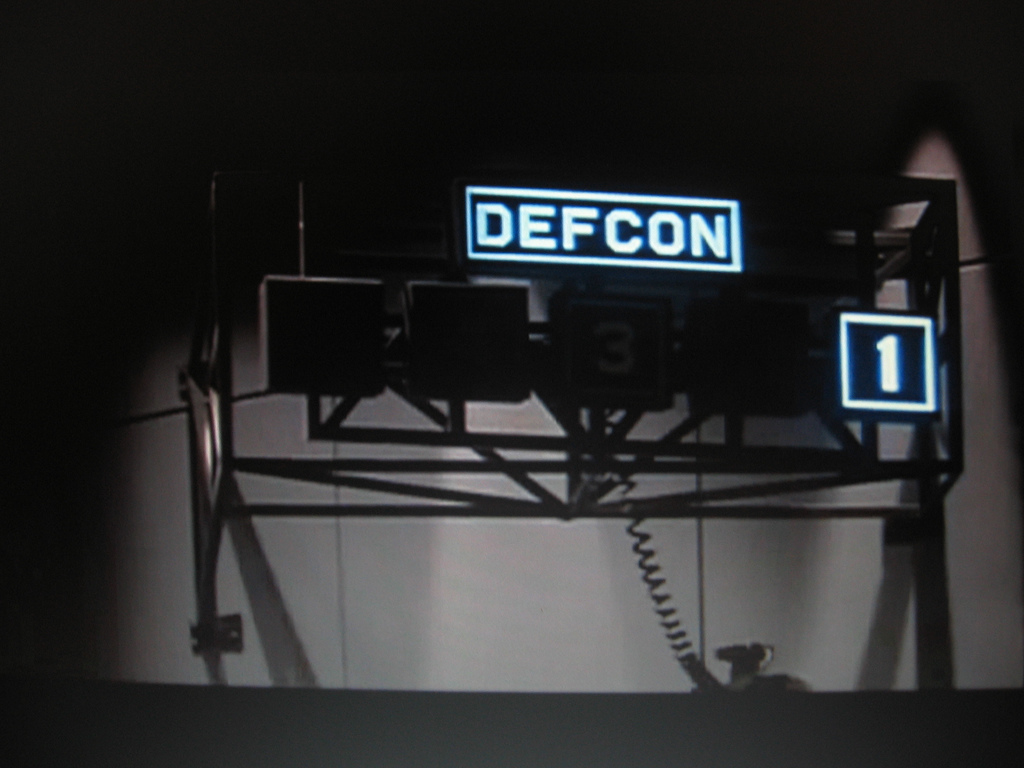 Isn’t that the truth. Media just pivoted from coronavirus to race riots and forgot all the fear reporting. Only Fox News has been interested in the coronavirus angle.

When entering a store, I wear a white mask. I sometimes drink milk with no gut disturbance whatsoever, and gloat about that, too. All lives matter, including the lives of the older population that gave the most votes to President Trump.