This is why we can never get anywhere, because of too many democrats calling themselves republicans.

Republican Senators up for reelection next year and their conservative averages:

Perhaps Schumer is referring to Al Qaeda; they’re all united, ya think?

Someone has been extremely kind to Lamar!

I wouldnt give him such high marks...

He has never met a liberal cause he hasnt fell in obsess with and abused Tennesseans for objecting..

Clean the RAT and RINO sewer in 2014. Call their offices and offer to help them pack starting now.

Ask for the self-serving Elitist of your choice.

Chucky, so was the USSR.

for a moment there I though chuckie has said WERE INVITED.... YOURE NOT...and was referring to the CLOSED DOOR...Bi Sexual Visibilty Observance at the Whitehouse 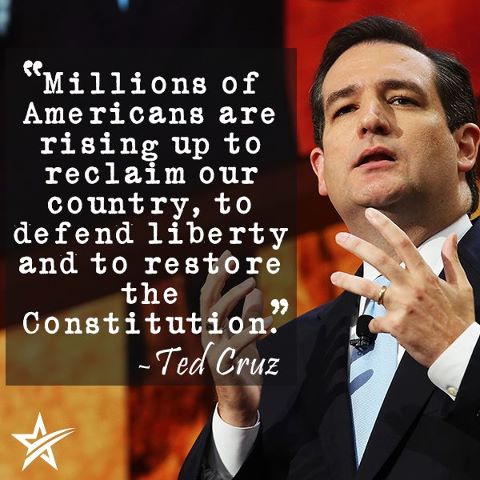 Senators of the 113th Congress

Republican National Committee:
310 First Street, SE Washington, DC 20003
(202) 863-8500
Let them know how you feel about the treatment of Cruz by RINOS and his effort to defund Obamacare.

its funny you mention bi-sexual and Schumer...a very good friend who’s well connected into the NYC political scene let me know about that one...

"..we're united...????..yeah your all a--holes,some bigger than others but your right up there Mr Burns"

I read all those percentages and there is one left out.

Chance of each and every one of them being re-elected: 100%

He’s right, the left are united, and the right is like trying to herd cats, with every perceived sleight or any possible negative comment chasing the away, and breaking them apart. The left are masters at playing conservatives for suckers, and the conservatives fall for it every time.

Turn the cheek only get’s you so far. At some point, the right, the conservatives, need to throw a real sucker punch to the left, and knock them down to size. If you can’t or won’t do that, register as a democrat for the next election, because they’ve already won if you don’t put up a real fight.

Do you think your people (mostly in the cities) can just come out and loot the suburbs and countryside? Do you think we will just let them?

The most successful organized crime organizations have long continuity because they are reasonable in what they demand.

I never can tell why Democrats even bother to show up for votes. They all vote the same way, just get one Rep to stand on the floor and say X number of votes for or against.

Being a democrat means giving your vote to the leadership , and forgetting your conscience.

Half the GOPe are united... with the Democrats

I am afraid you are right.