The military has remained silent on the Obama eligibility/identity issue. At 7:13 a.m. EDT on Thursday, The Post & Email contacted Public Affairs Officer Lt. Col. Catherine Wilkinson for comment on the declaration of forgery regarding Obama’s documentation:

Hi Cathy, my newspaper has been following the Obama eligibility/identity question for the last four years since its inception in August 2009.

May I obtain a statement from the military about whether or not they are aware that the long-form birth certificate image posted on the White House website since April 27, 2011 has been declared a “computer-generated forgery” by a law enforcement investigation? http://www.mcsoccp.org/joomla

Is the military aware that a congressional investigation into the forgery might be launched as a result of the Cold Case Posse’s investigation? http://www.wnd.com/2013/06/obama-birth-certificate-doubts-head-to-capitol

Does the military have the ability to analyze the Obama birth certificate image and Selective Service registration form to determine if they are authentic? If so, why has that not been done?

What are the ramifications if the U.S. military has been taking orders from someone who achieved the office of president and commander-in-chief by fraud?

Thank you very much.

At approximately 9:30 a.m. EDT, we received a response from Lt. Col. J. Todd Breasseale, which reads:

Dear Ms. Rondeau, > We can only assume that your query is not a legitimate question and is some sort of nonsensical joke. > We are happy to consider reality-based requests, but do not entertain absurdities from the web. > > Very respectfully, > Todd

I was taught (along with everyone I went to boot camp with) that if you think an order may be illegal (such as coming from someone not authorized to give it) you are to question the order and if needed refuse to obey it.

Thank God I am out now.

21 posted on 08/29/2013 4:11:13 PM PDT by rfreedom4u (I have a copy of the Constitution! And I'm not afraid to use it!)
[ Post Reply | Private Reply | To 3 | View Replies]
To: rfreedom4u
I was taught (along with everyone I went to boot camp with) that if you think an order may be illegal (such as coming from someone not authorized to give it) you are to question the order and if needed refuse to obey it.

Well, we know who ( or more precisely what ) Breasseale is, which explains alot. From a comment in the article :

Todd is Todd Breasseale, the Pentagon’s spokesman, who is also gay (and a friend). The email was about the implementation of full spousal benefits for US service members who are gay (including ten days of marriage leave). Todd wrote me this morning:

My husband and partner of 13 years – who has selflessly, quietly served our nation in silence, without so much as a thank-you from the military – is finally receiving both the recognition and the respect he earned so long ago.

I’m overwhelmed and am utterly proud. Of him. Of our nation’s military. Of America. - See more at:

Impeachment File on “B. Hussein Obama,” formerly known as Barry Soetoro, a Legal Citizen of the Sovereign Nation of Indonesia.

25 posted on 08/29/2013 7:40:06 PM PDT by Graewoulf (Traitor John Roberts' Commune-Style Obama'care' violates U.S. Constitution AND Anti-Trust Law.)
[ Post Reply | Private Reply | To 1 | View Replies]
To: Cold Case Posse Supporter
Anyone in the military, that is caught actively trying to "get the dirt" on their Commander in Chief (sickens me to describe him this way), will be removed forthwith and a real clamp down will occur to prevent other attempts. Unless the military was quietly developing plans for a coup and had massive upper-mid echelon support already in place, it would not be a possibility.

While I agree he should be properly vetted, I think you need to find a better tree to bark up.

You mean place them where his head is?

So Lt. Col. Breasseale is an actor and a film advisor.... Someone needs to send flowers and an apology note to Joe McCarthy’s grave immediately.

Is this Lt.Col Breasseale active duty?

I read the whole thread now.

Plus the freak is a fag.

If people will stand up for the Constitution and the founders original intent of what a true natural born Citizen is and stop being political opportunists, we can save this country from collapse.

What can ordinary private citizens do? Look what Arpaio and Zullo are doing - if congressmen listen to them and start actually doing something, I have hope. But so far, not much, Stockton said something, but the elites don’t want truth or adherence to the Constitution to gain any traction.

Surely Rondeau should know that the US military can’t intervene in the government. This isn’t some tin pot third-world dictatorship, whatever she may think.

If she wants Obama investigated petition Congress. If they don’t listen, vote them out. That’s how America works.

It’s headed that way with ineligible Obama at the helm!

Help FR Continue the Conservative Fight!
Your Monthly and Quarterly Donations
Help To Keep FR In The Fight !!

Every member of the Joint Chiefs of Staff (who are the bosses of everyone in the military) was appointed to his position by Barack Hussein Obama, II. 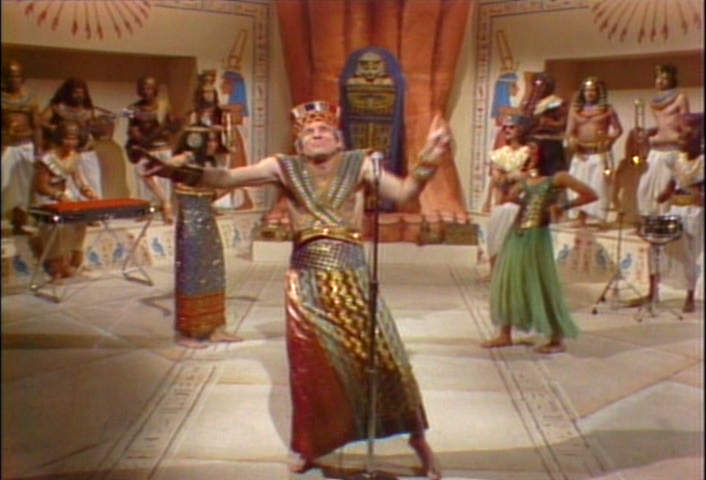