We spent our first four years blaming everything on former President Bush, 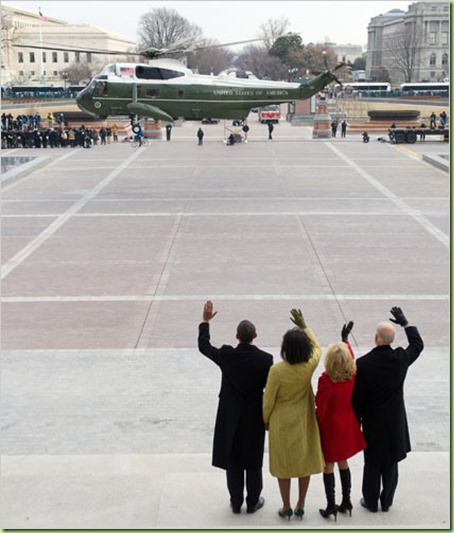 So long, butt not goodbye.

We’ve now decided to (finally) move on to more sophisticated defenses for our inherent inadequacies. The new excuse alibi immunity is provided by defenses variously known as “the Sgt. Schultz,” “the Nuremberg” or the “Three Wise Monkeys” (I think we can reject that last one out of hand; not because it’s a dog whistle, butt because of the “wise” part.). 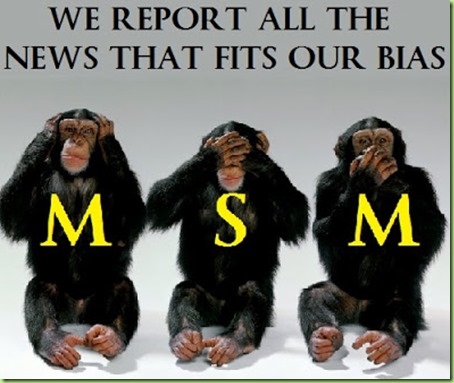 Now, before you get out there and fire up the charcoal grill, or campfire if you’re in one of the Global Warming zones, here’s something else that isn’t the Wons’ fault: the masculinization of women.

That’s right, it’s not Lady M’s and Val Jar’s fault that they sometimes, shall we say, fall short of the feminine ideal:

That’s the fault of “birth control pills.” Don’t take my word for it; this is coming straight (heh) from the Cannes Film Festival. From no lesser luminary than the darling of the glitterati set, ex-Hollywood director and child sexual predator Roman Polanski:

"I think to level the genders -- it's purely idiotic. I think it's a result... of progress in medicine. I think that the Pill has changed greatly the woman of our times, 'masculinising' her -- how would you say it?" he said, looking to his cast for a prompt.

And who would know better about masculinized women than the man convicted of giving a 13 year old girl drugs and booze before practicing safe statutory rape?

Sorry to leave you with such a conundrum on your holiday weekend: butt what are we to do?  Keep fighting the Republicans’ War on Women by continuing to hand out free birth control pills and risk shemale-ing the entire female population of America? That would eliminate the Democratic advantage:

Rosen, Rice and Rosa: and that’s just the R’s!!

I say let’s just focus on our shovel ready projects instead, and fix the infrastructure that the R-words broke: 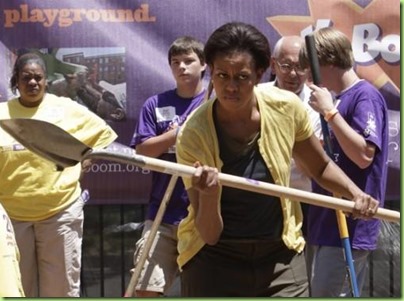 Now on to the weekend festivities: let’s get out there and roast some wieners! Lady M would want you to. 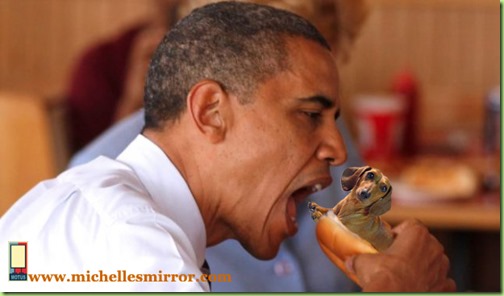 Why isn’t PERVlanski in jail?

The peodophile/rapist speaks. What a joke!

Isn’t Polanski saying what conservatives have been saying?

You can always count on humblegunner for his tired old "pimping for hits" crusade. I'll bet he just bores the hell out of his co-workers. :)

7 posted on 05/26/2013 9:16:56 AM PDT by hecht (america 9/11, Israel 24/7)
[ Post Reply | Private Reply | To 1 | View Replies]
To: Hildy; NOBO2012
Actually, yet. As for the OC's masculinizing women, you can see that behaviorally as pharmacologically sterilized women become emotionally detached, stone cold sexual adventurists; and as for it feminizing men, read about 58,000 articles about contraceptive endocrine disruptors sabotaging the sex of male vertebrates.

Know any male vertebrates who wouldn't want to find egg proteins in their testes? Better tell them.