If Schumer had any sense, he'd spend the rest of the weekend negotiating with McConnell on how to end this farce quickly while he still has a party

Schumer can save a little face by allowing overzealous prosecutors (mainly Schiff whom no one likes anyway) to take the fall. Schumer himself won't be blamed at this point--IF--he lets the case be dismissed and the impeachment tossed out on the grounds of not only no crime, but Schiff's many procedural errors. Pelosi should never had let him proceed without an authorizing vote by the full house first, among their many other errors and deficiencies.

If Schumer allows this farce to continue beyond this point, he will be the fall guy himself.

Btw, there's no way in hell they're gonna save Biden no matter what. Cat's out of the bag on that one. And the progressives are going to be wiped out in November and probably for a decade or longer. Actually, much longer because Trump is replacing progressives with constitutionalists throughout the federal judiciary as he drains the swamp and restores America's greatness.

Cut your losses before it's too late, Senator. Don't go down with the sinking ship.

I am PRAYING Dr. Drew runs against him he could POSSIBLY win the homeless situation in Schiff’s district is atrocious!!!!

That's a huge "if" brother!

“A pike is too big for that pencil neck.”

Maybe just use a pencil?

The Democrats have carried this fiasco too far by about a factor of 10, I doubt Schumer has the intelligence to save himself now.

The truth about Democrats, Socialist/Democrats (redundant) has been exposed after all the years. Hopefully enough of America has seen the exposure enough to react appropriately.

FRiend most Americans could care less. Less than 50% of the population vote and of that number I would estimate less than 35% or so vote on issues and principles.

Apathy will ultimately put the last nail in the coffin of our once great Republic.

The White House defense team was “perfect” today.
They pointed out the underlying legal flaw in the entire impeachment “process” in the House.

The ENTIRE House never, ever voted to empower Pelosi with a vote to open an impeachment inquiry. Citations were made to prove the point from the Nixon PRE-impeachment work, where the entire HOUSE voted to allow the Senate Judiciary to gather public information about Watergate.

This failure by the House is known well as “screwing the pooch”.

This legal frailty is also, maybe, how the Senate will turn to acquit or dismiss entirely. It allows Schmucky Chuck to blame the loss on the Pencil Necked Geek Schiff and Nutsy Nancy for not doing it right in the first place.

It gives the RINO senators a perfect legal out and, the best part, NO WITNESSES bull.

I hope it goes this way.

I wonder what Roberts thinks, legally, from his seat. If I remember the Senate process...he ONLY can speak if, during the questioning process, he is asked to make a clarification during the Q/A session??

Schumer doesn’t need any advice. Let him crash and burn, a fate he richly deserves.

They will lose this round against Trump but it won’t stop there. The Dems and their allies in the corrupt media are determined to remove Trump and will stop at nothing to do it. Its the only play they have left.

Its just a matter of months, perhaps weeks, before they are right back at it again.

After the Demoncrats go down, our next objective is to get rid of the corrupt mainstream media, especially CNN, MSNBC, and ABC. Then we go after the money man Soros.

I was very pleased with the Presidents legal team today. Just common sense and the facts.

“We need Adam Schiff’s head on a pike as part of the deal.”

I wonder what Roberts thinks, legally, from his seat.

I don’t think he really thinks in legal terms or principles. Based on his Obamacare ruling its apparent that “flaws” are of no consequence to him.

The House managers used almost all of the 24 hours inclusive of breaks and the WH defense destroyed the prosecution in less than 2 hours.

I can’t believe Schumer didn’t tell Schiff to remove some repetition. The House might have had 5 or 6 hours of material and they drew it out for almost 24. Insane!

Don’t kid yourself. Schumer enjoyed every minute of it. He’s a Trump hater.

Don’t forget about the State of the Union speech coming up. I won’t miss it for anything.

“”Senator. Don’t go down with the sinking ship.”” 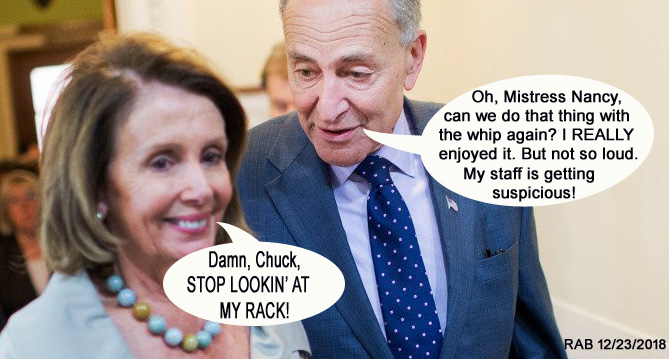 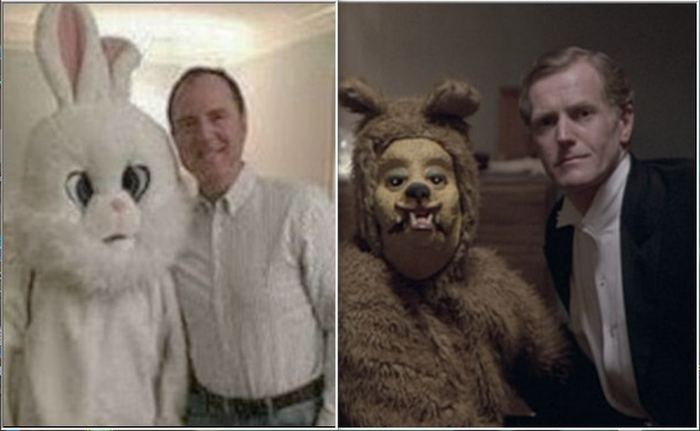