A federal appeals court on Wednesday ruled that the Department of Justice could withhold funding from cities and states that refuse to cooperate with the Trump administration's crackdown on undocumented immigrants.

A three-judge panel on the Second Circuit Court of Appeals overturned a district court judge's ruling that the department lacked the authority to impose immigration-related conditions on certain funding.

A group of seven states and New York City sued the DOJ in 2017 after then-Attorney General Jeff Sessions announced that the agency would start withholding funding from local governments that refused to share information about undocumented immigrants or provide jail access to federal authorities investigating inmates' immigration status. 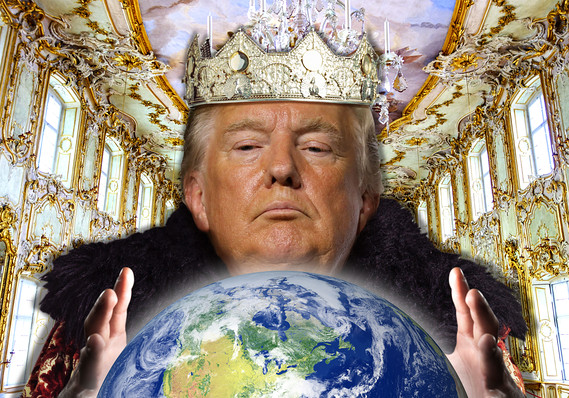 I be lovin' my King-size Burritos!

Not so much a fat bigoted stupid cow.

AG Barr should announce that all funds to sanctuary locations will be terminated immediately per the court-approved regulations and law. JUST DO IT!

Make an example of California and shut off their money today. Every single penny.

46 posted on 02/26/2020 11:29:24 AM PST by Midwesterner53
[ Post Reply | Private Reply | To 1 | View Replies]
To: yesthatjallen
"...withhold funding from cities and states that refuse to cooperate with the Trump administration's crackdown on undocumented immigrants. "

Otherwise known as financial castration... Now, if it could just be combined with physical castration of the relevant communists...

Yee-haaa!! Time to start stripping these cities of Federal grants and funds!!

With Windows 10 and a keyboard, just hit the Windows key and the 'period' key close to the same time and the world of emojis will open up for you.