To: Bon of Babble; All

Kaepernick is an outright cop-killers-supporting communist! 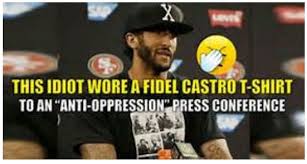 “'History!' Kaepernick wrote on Instagram Oct. 15 [2015], when he marked 50 years since the Black Panther Party was founded.

Kaepernick has posted 170 photos or videos on his Instagram account in the four years since he created it. Most of his first 128 posts were pics of him in football gear, publicity photos or shots taken with friends.

During a Sunday news conference about the flag flap, Kaepernick dressed in a black hat with a large, white “X” and a T-shirt that featured photos of Cuban despot Fidel Castro and Malcolm X.” 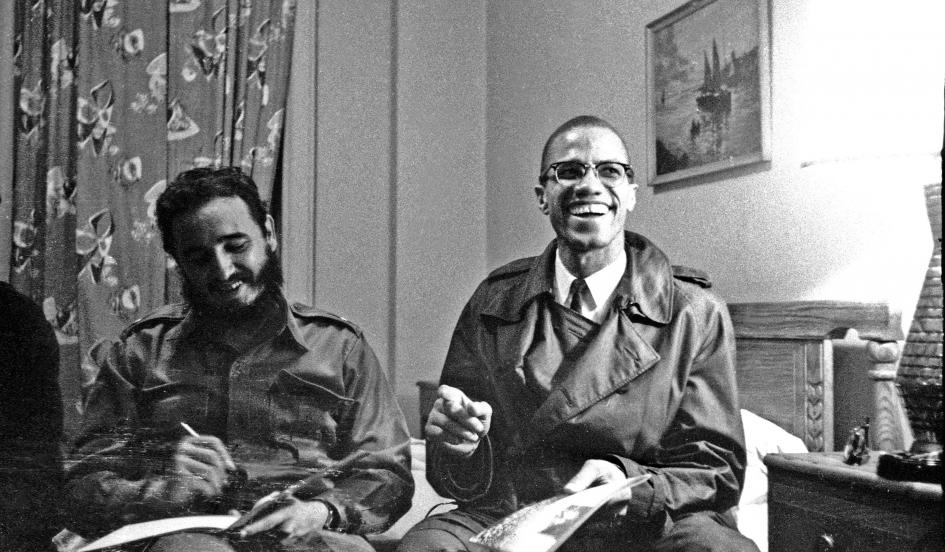 Here's a close up of the jerk's shirt. It reads "Like Minds Think Alike" (Fidel Castro and black radical/communist Malcolm X) 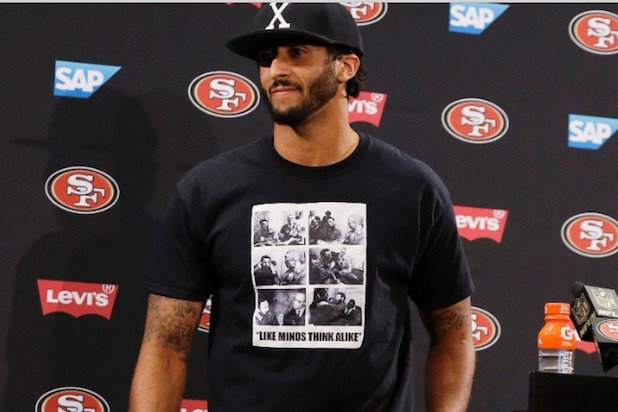 “With the 49ers visiting the Dolphins this week, San Francisco’s Colin Kaepernick engaged in a conference call with members of the South Florida media. However, one reporter wanted to discuss something that happened in August, when Kaepernick wore a shirt that appeared to show support for Fidel Castro, which led to a tense exchange.

The shirt depicted scenes from a 1960 meeting between Castro and Malcolm X, and it bore the phrase, “Like minds think alike.” Kaepernick wore it to a news conference after the 49ers’ third preseason game, which was when his refusal to stand during the national anthem became a major national story.” “'History!' Kaepernick wrote on Instagram Oct. 15 [2015], when he marked 50 years since the Black Panther Party was founded. 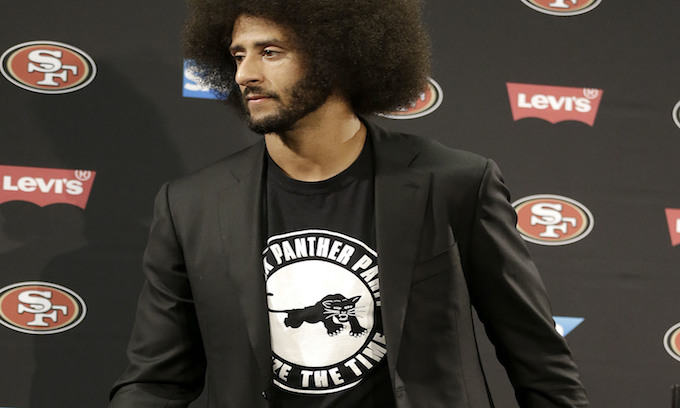 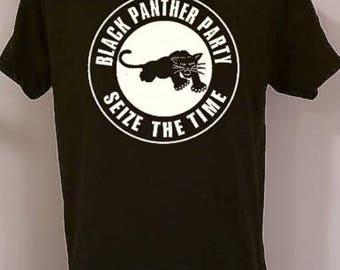 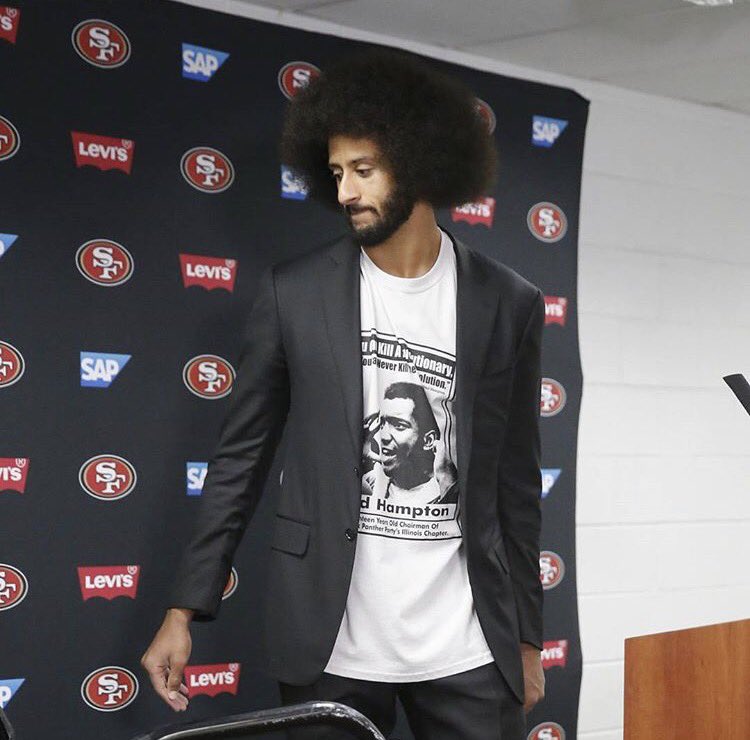 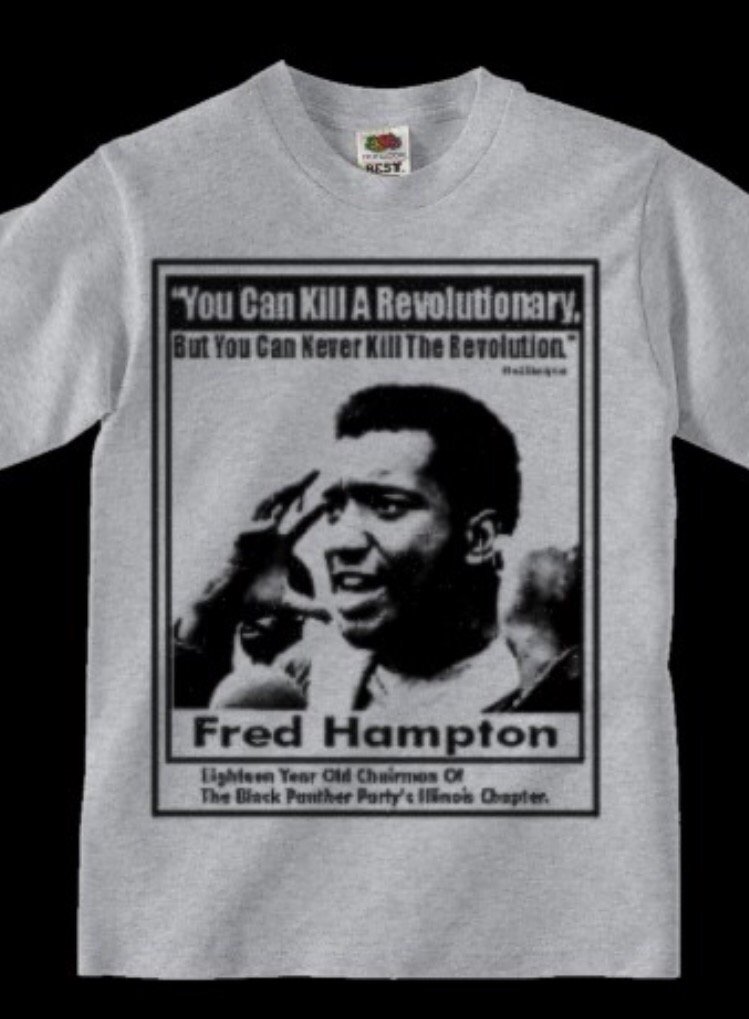 Thank you for that compilation.

This guy already makes me sick, but wow.

Poor Colin is so oppressed. He was adopted and then raised in Turlock, CA which is small-town America and afforded all of the opportunities from which he benefited.

But he missed out on and was denied one *BIG* thing, and he is angry as hell about it.

That opportunity is/was the experience of being oppressed or at the very least the opportunity to credibly claim that status. No “street cred.”

What a colossal ingrate and jerk of epic proportions.

Remember when Colin first lashed out at police, the Sheriff of a neighboring county right over the bridge offered Colin the opportunity (oooh, there’s that word again) to personally come over and participate?
http://sanfrancisco.cbslocal.com/2016/08/30/colin-kaepernick-national-anthem-police-brutality-alameda-sheriff/ 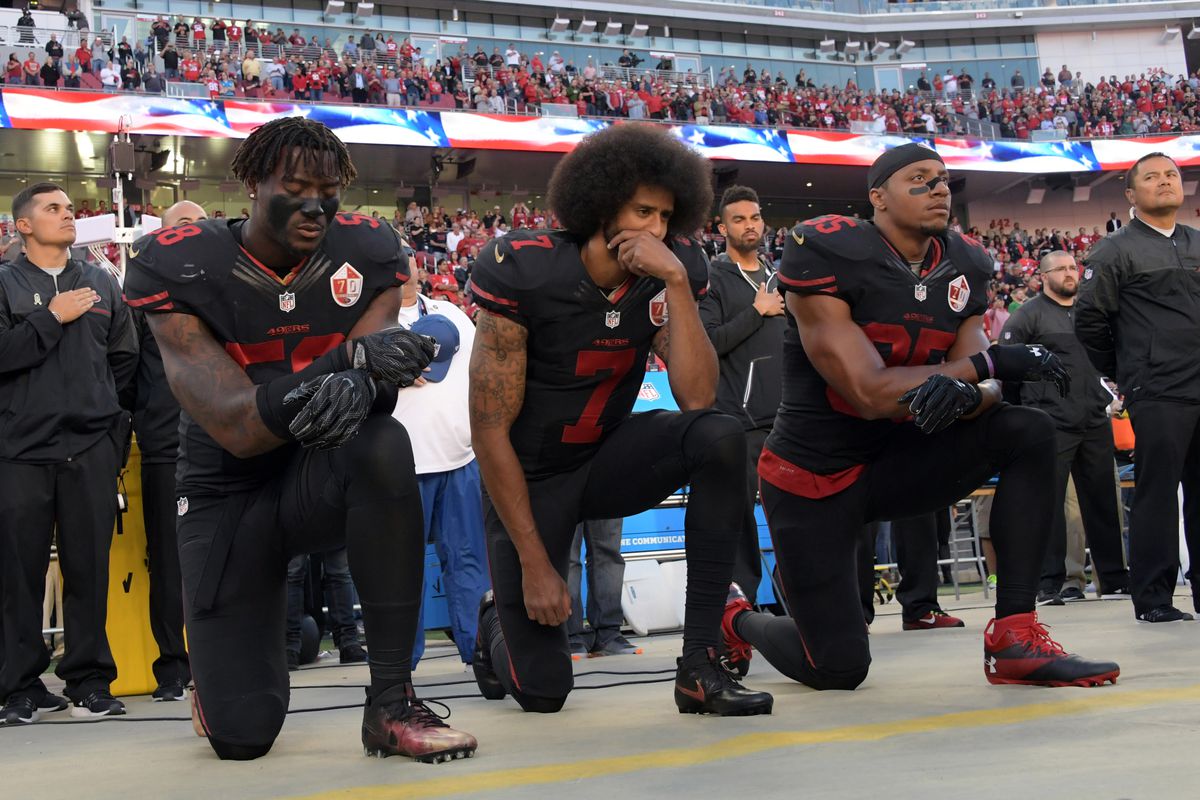 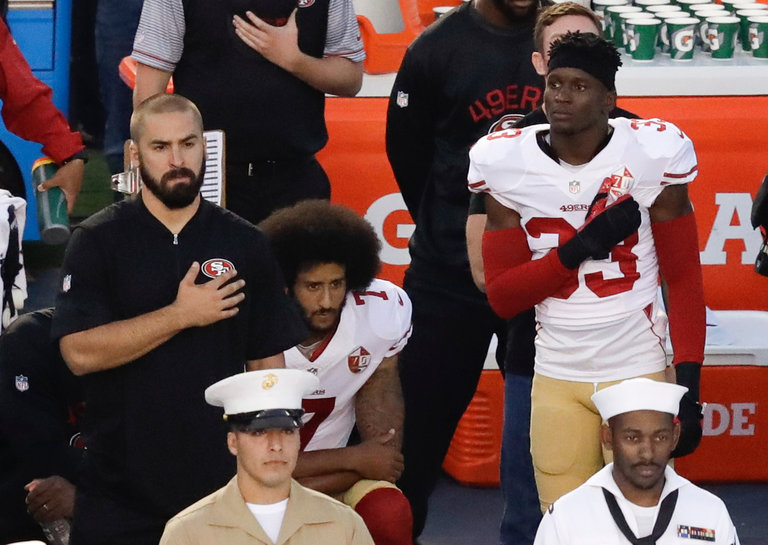