Gotnews.com has independently identified the engineer at the center of the Amtrak crash that has killed at least seven.

Brandon Bostian is the 32-year-old gay man who lawyered up after a deadly derailment in Philadelphia. The train was reportedly going twice the speed limit.

ABC 6 previously reported that “Brandon Boshan,” not Brandon Bostian, was to blame for the deadly crash. (They have since taken down the link.)

Bostian is a gay activist who previously worked at Target as a cashier before joining Amtrak, according to his LinkedIn.

A phallic shaped object that speeds into dark holes(tunnels)?

What is this source, and are we sure it is not spinning a few tidbits of info into something that doesn’t even really matter?

No wheel on a train. Throttle and brakes.

What fragrance is that?

We need more details, but I really hope not, if it is then god help us.

How else would a White Male ever get hired at Amtrak?

I disagree with your post. I don’t think most homos are bent on mass murder.

If the conductor or 2nd engineer or other crew members are also GAY.. "Houston, we have a problem" LOL

Perhaps he was SEXTING WITH A YOUNG BOY just like that Metrolink engineer was a few years back in L.A..

Don’t see why you wouldn’t be able to.

It’s not a job that you have to pay a lot of attention. You set the throttle and go. Just need to watch in front of you. 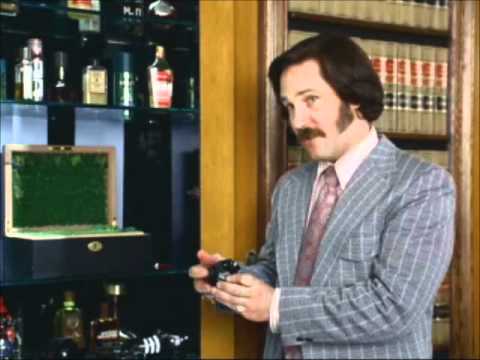 given the general emotional...”stability” within his ah...”community”... I’d say that’s a rather good possibility, yes.

You can read the bio of Charles C. Johnson, the author of the article, here. He admired President Calvin Coolidge. That alone shows Johnson is a man of significant substance.

“Just a few years ago Brandon Bostian was a mere clerk at Target and was fast-tracked (pun intended) into a position with Amtrak to advance the homosexual agenda.”

Do we know this or is it just speculation?

I have no idea how long it normally takes for someone to work their way up the ladder to driving the train. I’d imagine they would want them to “apprentice” for a few years at least, only observing, but then I have no direct knowledge, I’m just guessing.

You just won the internet!