On February 1, 1958 a Lockheed P2V-5 BuNo 127733 USNR departed Los Alamitos Naval Reserve Air Station on a routine training flight with a crew of eight on board. At about the same time a Douglas C-118A # 53-3277 USAF departed Long Beach Municipal Airport en route to McGuire AFB in New Jersey with forty-one passengers and crew on board. At about 7:15 PM the P2V-5 and the C-118A collided over the city of Norwalk, California killing forty-eight persons including one woman on the ground. Incredibly two men aboard the P2V survived the crash. One Sunday January 27, 2008 the Los Angeles Times printed an article by Cecilia Rasmussen in her “Then and Now” section that caused a long time Norwalk resident, Jerry Beasley to contact me about meeting him to see the memorial marker. On a cloudy February day more than fifty years after this aerial disaster I met Jerry at the marker where the C-118A had crashed. The American Legion placed the memorial plaque at this spot in 1964, and has continued to place a wreath of flowers, albeit plastic, every year since. Although both crash sites have been built on, and all traces of the planes have been removed, the monument marker reminds us of another great peacetime loss by our men and women in uniform. 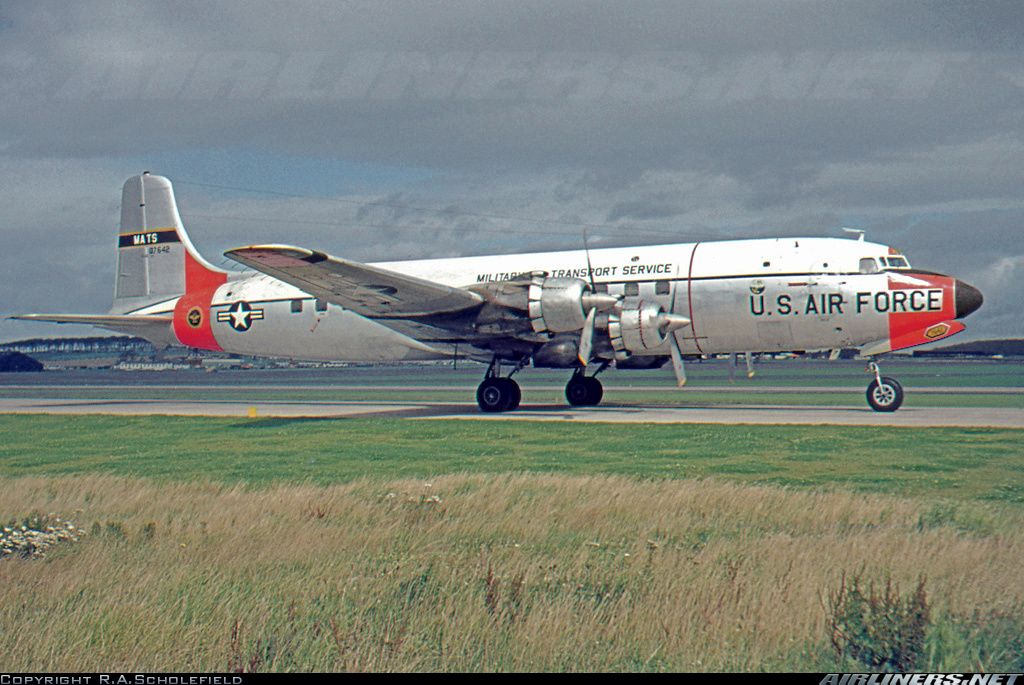 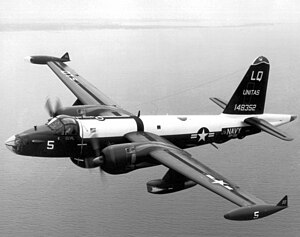