With US bishops, actions speak louder than words

Boston College philosopher Peter Kreeft has observed that “Judas was the first Catholic Bishop to accept a government grant.” One wonders, did that comment give our bishops pause to reflect, or did it just make them mad?

Dr. Kreeft has a point. Thirty years ago, Fr. Malichi Martin described what he called “The Judas Complex.” He used the term in his analysis of the Catholic hierarchy at the time. “While the ultimate result of Judas’ choice was betrayal and treachery, his specific sin was compromise,” Martin wrote in The Keys to This Blood.

How many ways can a bishop compromise? Let’s start with that government grant, Judas’ betrayal of Christ for 30 pieces of silver from the Temple bureaucracy. The burning scene from The Passion of the Christ depicts the total depravity of the man who has given over his soul to Satan, to be sure. But Judas was on good terms with the Jews, says Martin, and was constantly urging Christ to compromise with them. Of course, he had selfish goals: a powerful post in Christ’s earthly kingdom.

All of us are tempted to compromise with the world, but bishops are Satan’s special targets. As Raymond Cardinal Burke told this writer years ago, “Pray for me: The snake strikes at the head.” And Professor Kreeft’s observation resonates with our experience of bishops today. They are desperate for money, with donations tanking for years due to the scandals. Along comes the Congress, showering them with over a billion dollars a year for their NGOs. What have our shepherds given in return, in this munificent compromise?

In 2012, Timothy Cardinal Dolan, president of the U.S. Conference of Catholic Bishops (USCCB) at the time, put it bluntly. The bishops were “some of your greatest supporters,” he told President Obama, and they longed to be his “cheerleaders” if only Obamacare wouldn’t fund abortions. Obama supported them in everything else but the life issues, and the feeling was mutual. 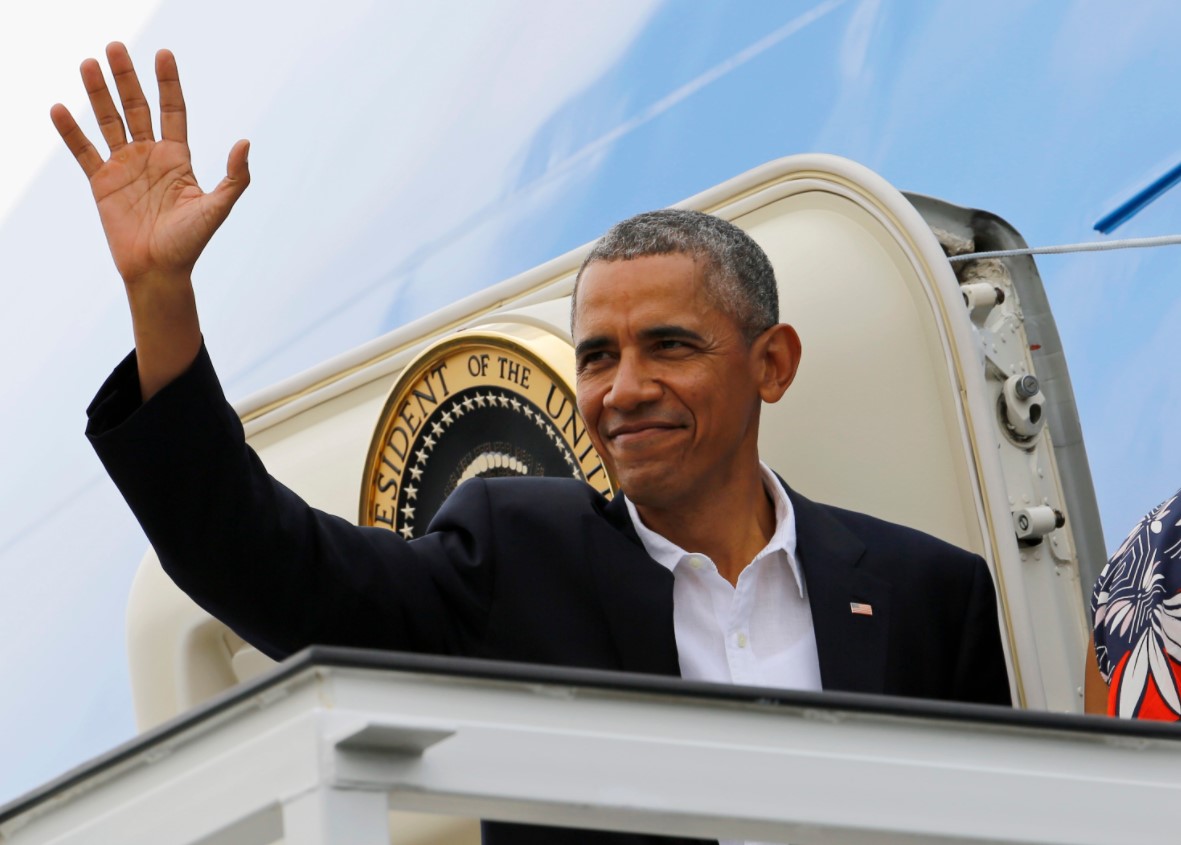 for immigration services in 2016 alone

Yes, American bishops oppose abortion, but in terms of time and effort, it’s clearly not their first priority. In fact, at their recent annual meeting in Baltimore, a third of them voted against describing abortion as their  “pre-eminent” priority. After all, they receive no federal funds to defend life, but they do receive millions in taxpayer funds to support their refugee and immigration operations.

Well, just how “pre-eminent” is the abortion issue? In Baltimore, bishops were silent regarding the more than 100 Catholic pro-abortion politicians on Capitol Hill, but it was a different story with immigration. A USCCB staff member invited to address the assembly railed against the Trump administration’s immigration policies, without mentioning a possible catalyst: that Trump had severely cut the bishops’ taxpayer funding for their immigration NGOs. Oh dear … Obama had been so generous!

Not one bishop objected to the USCCB bureaucrat’s rant against the most pro-life president in history. It’s fair to ask: One thing was certain — our bishops certainly weren’t “some of Trump’s greatest supporters.” And no way were they going to be his “cheerleaders.”

“The greatest single act of malfeasance in high ecclesiastical and ecclesial office has been the tolerance and propagation of confusion about key beliefs among the Catholic rank and file.” Martin wrote this scathing criticism 30 years ago. Has anything changed? Today, most bishops have put Humanae Vitae — and most of the Church’s magisterial teaching on sexual morality — in the deep freeze. They have supported the radical political agenda of the Democrat Party in virtually every sphere — taxes, amnesty, sanctuary cities, gun control, the federal budget and more. 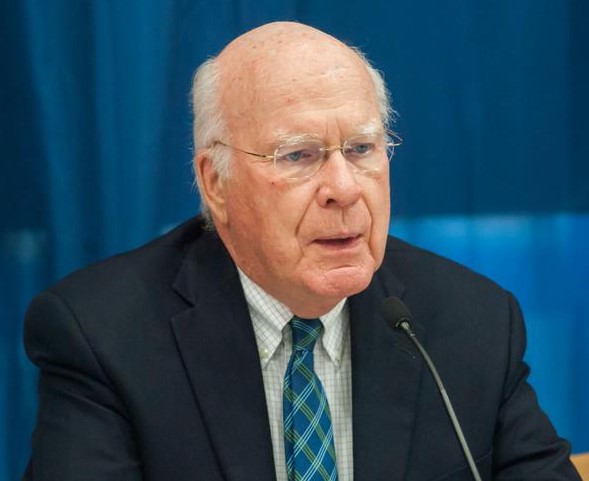 and archbishops who for decades hid pederasts and are

now being protected by the Vatican should be indicted.”

For this they have gotten not only money, but forbearance: Seventeen years have passed since the abuse and cover-up scandals broke in 2002. Yet not one bishop has ever been subpoenaed to testify under oath on Capitol Hill about his role in the scandals.

That prospect is a real threat, and our bishops know it. In 2007, when he was told that Pope Benedict had expressed his approval of denying Communion to pro-aborts, Senate Judiciary Committee Chairman Patrick Leahy (D-VT), a Catholic, told a startled reporter, “I’ve always thought that those bishops and archbishops who for decades hid pederasts and are now being protected by the Vatican should be indicted.”

That story in a small Capitol Hill paper undoubtedly made it to every bishop’s office within hours. And Sen. Leahy is still the senior Democrat on the Senate Judiciary Committee. The bishops’ inaction on Canon 915 continues, and the pieces of silver continue to flow. What’s not to like?

The bishops’ inaction on Canon 915 continues, and the pieces of silver continue to flow.  Tweet

The bishop’s Judas Complex is not only a pathological condition; it also conforms to the second dictionary definition of “complex”: “a complicated or involved arrangement.” And that certainly applies to the web of what has come to be called McCarrick’s Sodomite Syndicate. Today it’s beyond debate that certain bishops and their allies have cooperated to perpetuate their power, pursuing what Martin calls “a single integral plan to reduce specifically Roman Catholic worship and practice to such a low common denominator that any non-Catholic can participate and not feel in an alien atmosphere.”

Martin points out that one cannot easily identify those prelates afflicted with the Judas Complex; in fact, many don’t even realize the extent of their compromise, even their betrayal, until it is well under way, or simply too far gone.

Cardinal Burke’s comment rings true. The snake is striking hard. Pray for bishops who won’t betray Christ and His Church.

TOPICS: Apologetics; Catholic; Moral Issues; Religion & Politics
KEYWORDS: democrats; francischism; socialists; usccb
In 2012, Timothy Cardinal Dolan, president of the U.S. Conference of Catholic Bishops (USCCB) at the time, put it bluntly. The bishops were “some of your greatest supporters,” he told President Obama, and they longed to be his “cheerleaders” if only Obamacare wouldn’t fund abortions. Obama supported them in everything else but the life issues, and the feeling was mutual.
1 posted on 12/02/2019 9:48:03 AM PST by ebb tide
[ Post Reply | Private Reply | View Replies]
To: ebb tide
“Judas was the first Catholic Bishop to accept a government grant.”

Got my new tagline.