Despite abuse allegations, Francis protégé still 'employed by the Vatican'

Zanchetta was suspended from his Vatican post in February after he was publicly accused of sexually abusing seminarians in 2016–2017. In June, Argentine officials criminally charged him with "aggravated continuous sexual abuse" of two seminarians.

In spite of this, in the lead-up to the filing of formal charges, high-ranking Church officials rallied to his defense.


In a June 3 letter to Argentine authorities, Venezuelan Abp. Edgar Peña Parra, substitute at the Vatican Secretariat of State, said that Zanchetta is "employed by the Vatican" and must be allowed "to continue his daily work" in Rome.

Against the protests of the judicial prosecutor, Judge Parisi allowed Zanchetta to leave Argentina temporarily. The bishop spent 45 days at the Vatican, then returned to Oran for a court appearance on Aug. 8. Last week, Parisi returned Zanchetta's passport, allowing the bishop to travel freely to Rome.

According to multiple priests in Oran, as bishop, Zanchetta quickly gained a reputation for 'obscene' behavior, including sexual assault of seminarians.Tweet

Critics are slamming the Vatican's intervention as another case of the bishops protecting their own.

Bishop Zanchetta is a protégé and long-time friend of Pope Francis. 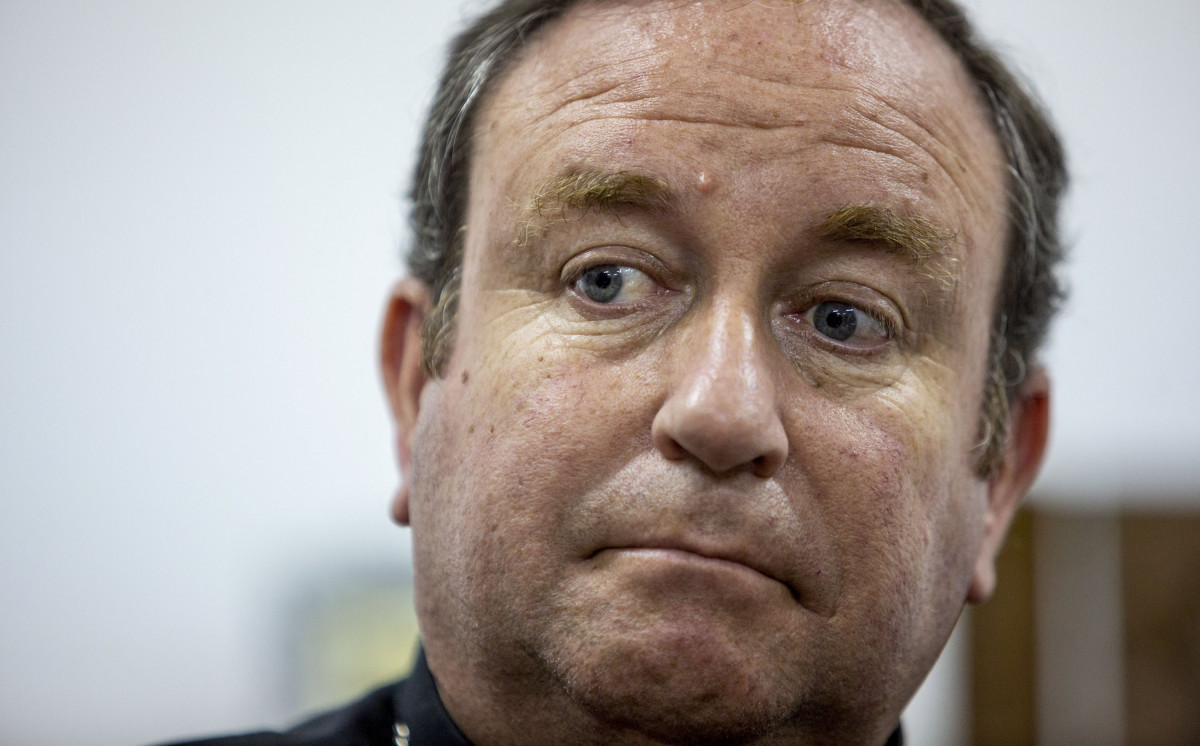 As archbishop of Buenos Aires, then-Cdl. Jorge Bergoglio gave Zanchetta a top-ranking position in the Argentine bishops' conference; and shortly after he assumed the papacy in March 2013, Francis named Zanchetta bishop of Oran — one of his first episcopal appointments as pope.

According to multiple priests in Oran, as bishop, Zanchetta quickly gained a reputation for "obscene" behavior, including sexual assault of seminarians.

In July 2017 — two years after Fr. Manzano first warned the Vatican about the bishop's conduct — Zanchetta resigned abruptly as head of the diocese of Oran.

He then disappeared for months before resurfacing in Rome in December 2017 as an "assessor" for the Administration of the Patrimony of the Apostolic See (APSA), the Vatican's financial office, which oversees millions of dollars in Church real estate. 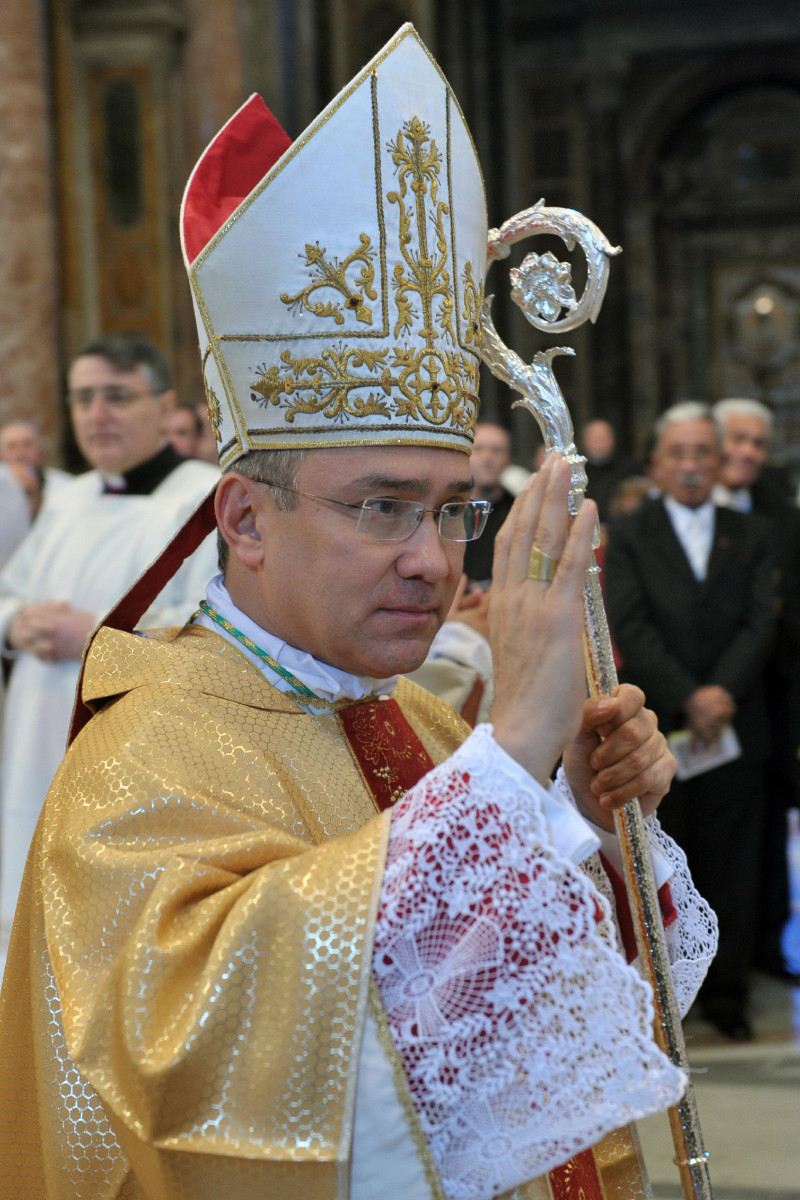 It has since emerged that Pope Francis specially created the position for Zanchetta and that he brought his friend to Rome after learning of the allegations against him.

Compounding the scandal is the fact that it was Peña Parra who intervened on Zanchetta's behalf in June.

Like Zanchetta, Peña Parra is an alleged predator of seminarians. In June, Abp. Carlo Maria Viganò revealed that the Venezuelan prelate was accused in 2000 of sexually abusing teenage boys, and that in 1992, he was allegedly linked to "the death of two people ... with evidence of macabre homosexual lewd encounters."

Reportedly, the Vatican has known about the allegations since 2002. According to Viganò, Pope Francis was informed of the allegations directly by "a group of faithful from Maracaibo," Peña Parra's former diocese.

In spite of this, in August 2018, Pope Francis appointed Peña Parra as substitute, elevating him to the third-highest position inside the Curia.

Last week, as Judge Parisi was yielding to Peña Parra's demand that Zanchetta be cleared to travel, the bishops of Venezuela issued a letter denouncing the allegations against Peña Parra and praising him for "the important ecclesial and humanitarian work" he has carried out as part of the Vatican diplomatic corps.

I’ve no idea if he’s guilty or innocent. One thing I’ve learned in this life is that some charges are true and some are false. But the mere existence of stories like this drive many many people away from church and faith. Even if the accused is innocent. Perhaps this can be addressed - how to encourage or convince people to try to find or keep faith — realizing that human beings can sometimes transgress, but that people shouldn’t judge our Creator by human behavior pro
Or con). Or?