For as long as I can remember that Episcopal Church was described to me as a "confederation of diocese". (I prefer the old plural form of diocese - you know, pronounced: dio-siss for one, and dio-sees for more than one.) That is certainly the Catholic approach. 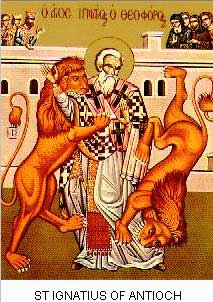 The folks at 815 Second Avenue, New York City are pinning their hopes on the theory that The Episcopal Church is unitary not confederal. Jan Nunley unearthed a doctoral dissertation done in 1959 by James Dator that backs up their understanding. Apparently, it is the only such scholarly work ever done. Hence we are starting to hear the expression, "Dioceses are the creatures of General Convention." It needs to be answered, as it appears to be the theory to which they are clinging.