Spartz, who was born in the northern Ukrainian city of Nosivka, also urged the Biden administration to be more "proactive" in providing security assistance to the Ukrainian Armed Forces roughly one year into the conflict.

"The next six months will be critical to the brutal war in Ukraine and longer-range capabilities will be crucial for its success," she stated, asking for Guided Multiple Rocket Launch System or Army Tactical Missile System munitions to be sent over.

"What these capabilities would do is to help the Ukrainian military to better defend its cities in Eastern Ukraine where the Russian army has pulled back its artillery to a 'safe' distance on the occupied Ukrainian territories," Spartz added.

“Spartz, who was born in the northern Ukrainian city of Nosivka”

By all means, let’s provoke a nuclear war in defense of the most corrupt country in Europe.

STFU, clown. We shouldn’t be at war with Russia.

9 posted on 01/24/2023 6:51:02 PM PST by Nextrush (FREEDOM IS EVERBODY'S BUSINESS-REMEMBER PASTOR NIEMOLLER)
[ Post Reply | Private Reply | To 2 | View Replies]
To: MattMusson
Oh, that's already a done deal when the American, British, and German tanks show up, which are all more difficult to destroy than the Russian-made tanks Ukraine was stuck with.

When they move on the Russians in combined arms formation, that's when we'll find out what Russian tactical nuke doctrine is.

There are many of those. 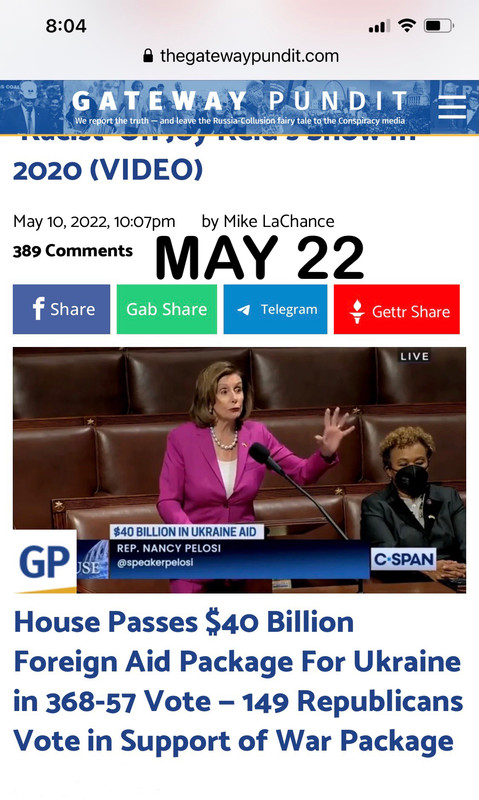 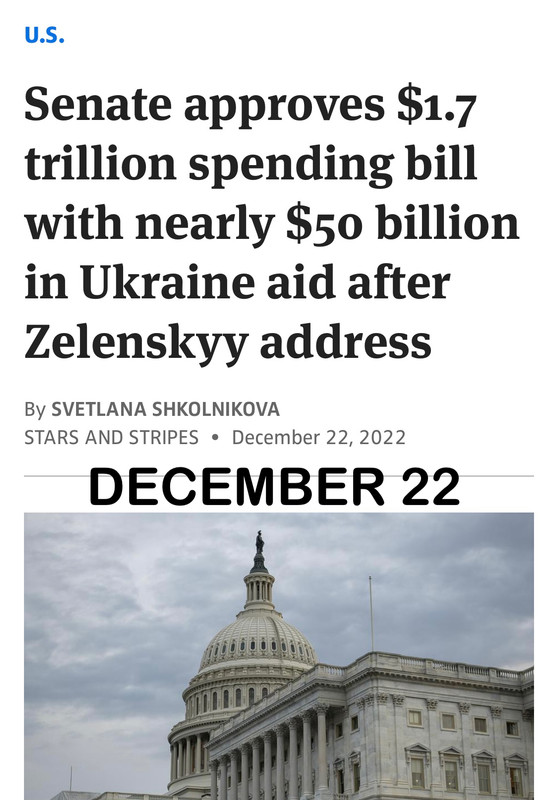 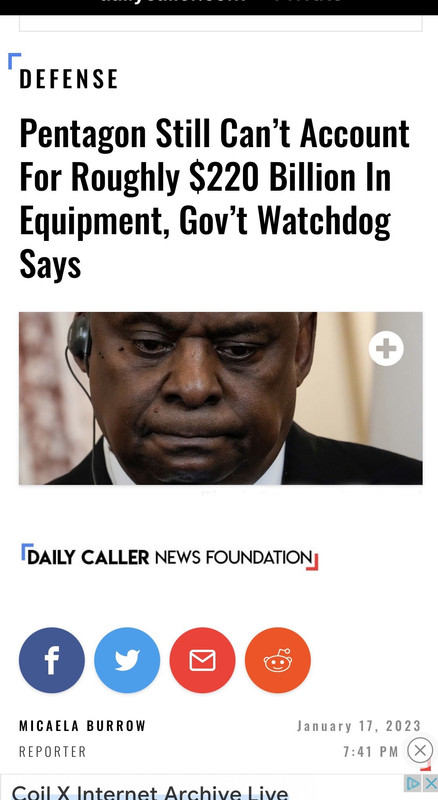 They can’t come back a month later and ask fir more Billions - so this looks like an effort to spend tons more money on top of the Billions upon Billions just sent.

Instantly my mind went to the Cuban Missile Crisis.

Isn't this what Kruschev attempted to do to us - give his ally (Cuba) missiles to strike within our borders? Granted, Zelensky doesn't have nuclear warheads for them, but he has everything he needs to make dirty bombs, and all in-country.

Kennedy wouldn't stand for that, why would Putin?

So many warmongers, so little Karma to give them what they deserve.

I dont think so OK.

I think what we will see is mass amounts of vacuum bombs being used.

I am interested to see what those tank crews look like after they get a hit on/near them from one of those the Russians have been using.

The dummies have been saying this for a long time, but we've already stomped all over all of Putin's red lines, who recently stated that Russia will never use nuclear weapons unless nuclear weapons are used on Russia first.

IOW, Russia went from talking about nuking the UK, Germany, Poland, the USA, etc., threatening "consequences never before seen in history" if such and such weapon systems is given to Ukraine, only for them to fold each time.

The whole "WW3 is going to start!" excuse for traitors behaving like traitors has been thoroughly discredited.

17 posted on 01/24/2023 7:02:59 PM PST by Nextrush (FREEDOM IS EVERBODY'S BUSINESS-REMEMBER PASTOR NIEMOLLER)
[ Post Reply | Private Reply | To 11 | View Replies]
To: LegendHasIt
So many warmongers, so little Karma to give them what they deserve.

I like how everyone on the defensive side of this war are "warmongers" in the eyes of the Putin gay club on FR.

Too many foreign born Congressfools. They have no business running America.

I guess this was her mission when she became an American…..