During the British capital’s 2021 New Year’s Eve fireworks display, Brits tuning in across the country were once again subjected to far-left propaganda during what, in normal times, would be an apolitical moment for amusement and reflection.

As when African Muslims emigrated to London and over a two week period groups of young males coming into a crowd outside in the city would select a woman target, throw lit fireworks at the gathering and rush in as panic and temporary deafness ensued, grab the woman and take her in a car. At their room they would gang rape her.

Just a memory of “fireworks.”

Decent Londoners seem to have forgotten morality and decency along with belief in God.

Anyone else having negro fatigue? 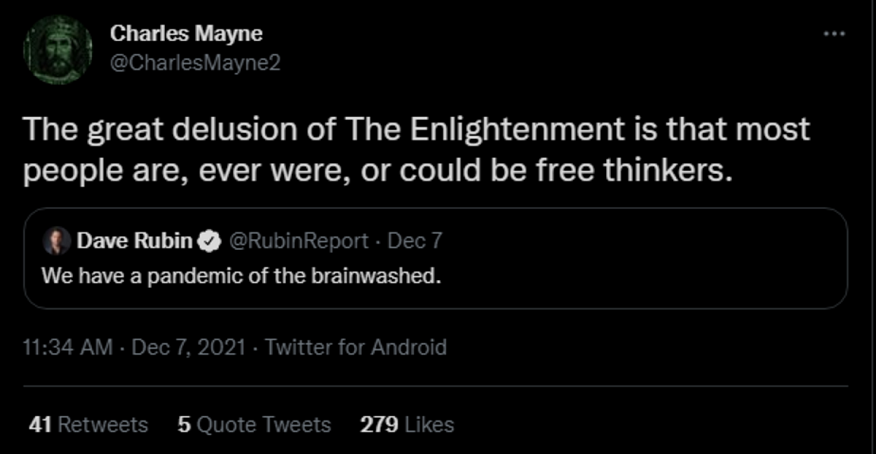 Slackers and other freeloader cause it.

We switched news channels because of it. Every story was about da ‘nigras.

So you figgered out that you’re n…..d out?

For those in Rio Linda, that’s worse than sarcasm, it’s classic known as dark humor.

It must be in my bones