The Supreme Court, as this is written, is hearing oral arguments in the case of Dobbs v. Jackson Women's Health Organization, challenging Mississippi's law banning, with a few exceptions, abortions after 15 weeks of pregnancy. There's a powerful argument that the Court can't logically uphold this statute, which is less restrictive than most other nations' abortion laws, without overturning Roe v. Wade, the 1973 case that overturned all 50 states' abortion laws.

What is the likely political effect of such a decision? Democrats backing abortion rights predict a "revolution" of outraged voters ousting anti-abortion Republicans in elections for state legislatures and Congress. At least some Republicans are nervous about such a backlash.

To assess what might happen, it's instructive to look at what was happening in the half dozen years before Roe, the last time that legislatures were free to criminalize or legalize abortion.

At that time, there was a widespread move to liberalize abortion laws, which was successful in 17 states with 40% of the nation's population. Some 65% of Americans lived within a two-hour drive of a state where abortions were legally available.

In my home state of Michigan, the leading abortion supporter was the Yale-educated Republican Gov. William Milliken. The leading abortion opponent was state Speaker William Ryan, a union backer and stalwart Catholic who lived next door to a nunnery. Backing him was my own state Rep. Rosetta Ferguson, whose core constituency was Black church congregations. There, as elsewhere, the abortion issue cut across party lines.

Today, the leading pro-abortion rights constituency is white college graduates, especially women (as have been most college grads these past 25 or 30 years). Many will probably be enraged by an overturning of Roe. But the potential for partisan upheaval is limited because over the past 50 years, views on abortion have increasingly followed party lines.

Affluent college graduates since the mid-1990s have trended Democratic, increasingly so since Donald Trump rode down his escalator in 2015. As a result, most of those who might be moved to retaliate against anti-abortion Republicans have been voting Democratic for years. They may be especially motivated to vote, but affluent college grads are already the most reliable turnout demographic.

You can expect abortion-rights activists to stoke fears that a reversal of Roe will criminalize abortion in all 50 states. Of course, serious Democrats know better. In states like New York, politicians have been pushing laws that declare abortions legal until the moment of birth. Overturning Roe simply means that states decide.

Politically, the states where 75% to 80% of abortions have been taking place in recent years, according to figures compiled by the pro-abortion rights Guttmacher Foundation, seem almost certain to make sure abortions are permitted, and none seems likely to criminalize the procedure altogether. (It's also worth noting that pre-Roe abortion bans were almost always enforced against abortion practitioners, not abortion consumers.)

Even states like Texas, whose recent abortion ban controversially authorizes enforcement by citizen lawsuits, are unlikely to ban abortion altogether. And the large majority of current abortions, as abortion-rights supporters often point out, occur before Mississippi's 15-week time limit. Total abortion bans are likely to be passed only in states where almost no legal abortions are performed already or in the anti-abortion territory of Guam. The lion's share of abortions currently legal will remain legal.

Of course, the large number of Americans who believe that access to abortion is one of the rights that should be available will be outraged even by restrictions with very limited practical effect. They will be free to organize charitable efforts, which may already be ongoing, to help women in such jurisdictions access abortion providers elsewhere.

One interesting fact about the 49-year Roe regime is that abortion has become less, not more, common. The abortion rate per number of women in childbearing years peaked in 1980 (41 years ago!) and the absolute number of abortions peaked in 1990, even though the nation's population has increased since by one-third from 250 million to 330 million.

For many women of a certain age, the "choice" issue has been a proxy for all the choices they've made in their lives, contrary to expectations with which they were brought up. But for younger Americans, abortion may be less the wave of the future than a relic of the past.

TOPICS: Culture/Society; Editorial
KEYWORDS: abortion; prochoice; prolife; scotus
1 posted on 12/03/2021 3:39:41 AM PST by Kaslin
[ Post Reply | Private Reply | View Replies]
To: Kaslin
For many women of a certain age, the "choice" issue has been a proxy for all the choices they've made in their lives

And it seems they were all 'bad' choices. So unhappy, frustrated and unloved, looking at a future in a nursing home somewhere with no visitors and no hope. Having participated in several nursing home ministries, these people are the saddest and least active. They truly do realize that they are all alone but still refuse to think any of their choices were mistaken.
2 posted on 12/03/2021 4:15:08 AM PST by wbarmy (I chose to be a sheepdog once I saw what happens to the sheep.)
[ Post Reply | Private Reply | To 1 | View Replies]
To: Kaslin

Killers are willing to kill to keep legal killing legal.

There’s a growing number of older women who realize they served as pawns for Feminism and the children they killed would have filled their now-empty lives. 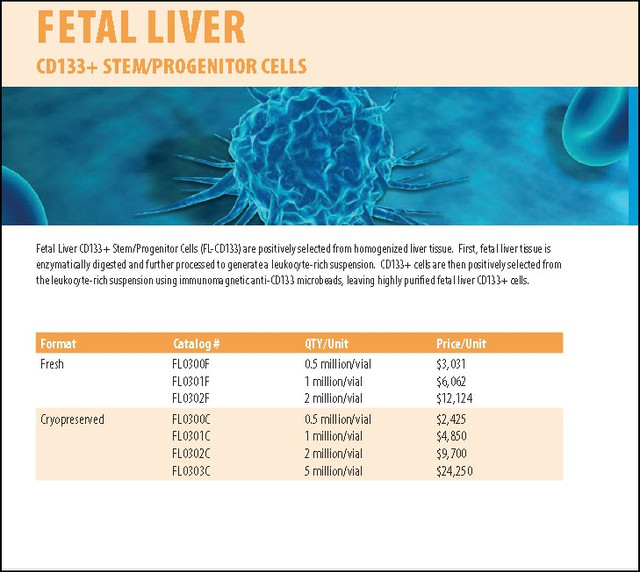 I wrote a column yesterday in my substack (Larry Schweikart) in which I gave several reasons the DemoKKKrat “backlash” if the Court rules in favor of life will NOT be what people expect. The biggest points are that it’s not a presidential election year and making a connection to the courts is really hard, especially in House races, and it’s shaping up to be a huge red wave year.

It would be nice if they wrote the opinion (which these days is law) to actually overturn most of the corrupt prior opinions re: Immigration and the illegal income tax laws.

Some of the questions coming from the Justices are very informative. John Roberts brings up that the US is one of very few countries that allow abortion up to the 9th month, NKorea and China being the other 2. PP representative not very good, of course it is a woman.

Feminism is not an entity with agency to commit actions.

Women who kill their own daughters and sons between conception and birth do not get to blame feminism.