The Biden administration is giving America gifts that will keep on giving for generations to come, and one of the foremost of these gifts is the newly-arrived group of Afghan evacuees: 70,000 are now in the U.S., and the total number is expected to exceed 124,000 before long. One of Biden’s handlers, unnamed in a Wednesday Wall Street Journal report, has admitted that ten of these evacuees have already been detained as risks to national security. Only ten out of 70,000 isn’t bad, right? Sure. But Biden’s handlers’ catastrophic mishandling of the withdrawal from Afghanistan makes it virtually certain that there will be many more.

The reasons for this are clear. Homeland Security Secretary Alejandro Mayorkas noted in late September that 60,000 Afghans had been brought to the United States by that time, including nearly 8,000 who were American citizens or residents of the country, and 1,800 had Special Immigrant Visas (SIV) issued to them for aiding the U.S. military in Afghanistan.

What about the rest?

The upshot of this is that over eighty percent of the Afghan evacuees were neither American citizens nor SIV holders. So who are they? No one knows. Certainly Biden’s handlers don’t. Congressman Darrell Issa (R-Calif.) recently discovered that 12,000 of the Afghans who were sent to Camp As Sayliyah in Qatar and then went on to the U.S. were not just “individuals whose applications have not yet been processed for approval,” as Mayorkas put it, but had no identification at all. Issa stated: “They came with nothing. No Afghan I.D., no I.D. of any sorts. Those people were all forwarded on to the U.S., and that’s quite an admission. So many people had no I.D. whatsoever and yet find themselves in the United States today

There are definitely more than ten. My contacts in the know identified quite a number of Afghan “refugees” that had ties to the Taliban. It’s all part of the plan.

Remember that during the Kabul evacuation State Department was telling US citizens to remain in place until told to come to the airport. The citizens were never called to evacuate.

The Taliban, with State Department approval, was in charge of the entries into the airport and approved for evacuation whoever they wanted. Mostly Afghans were evacuated, few exceptions. And they were in no way connected with the US government or military.

There was no vetting as it was not possible to vet those people.

Can there be any doubt that the Taliban took advantage of the opportunity to include many Taliban terrorists??

Is there no way to hold the State Department responsible for such treasonous acts against the US?? 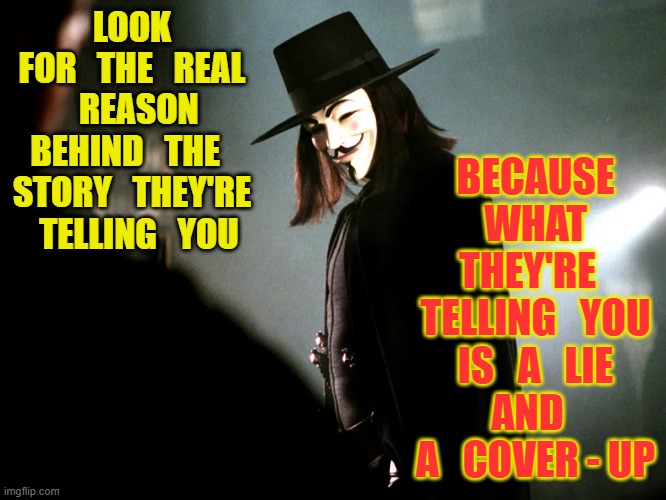 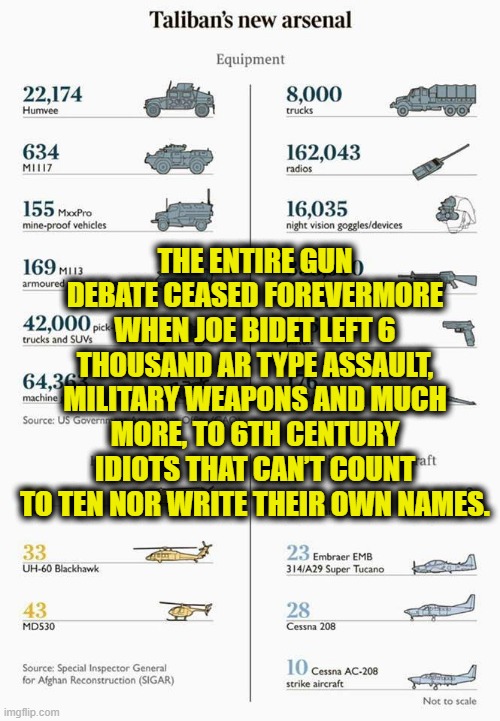 We then we saw then on the US plane.......arrogantly staring back at us. 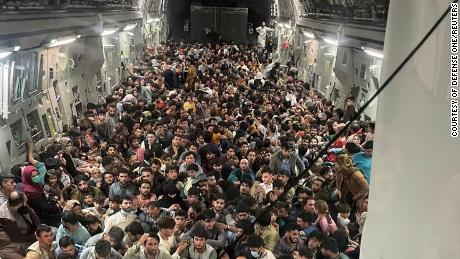 Who told Afghans when and where the US plane would land.......and why werent Americans told? 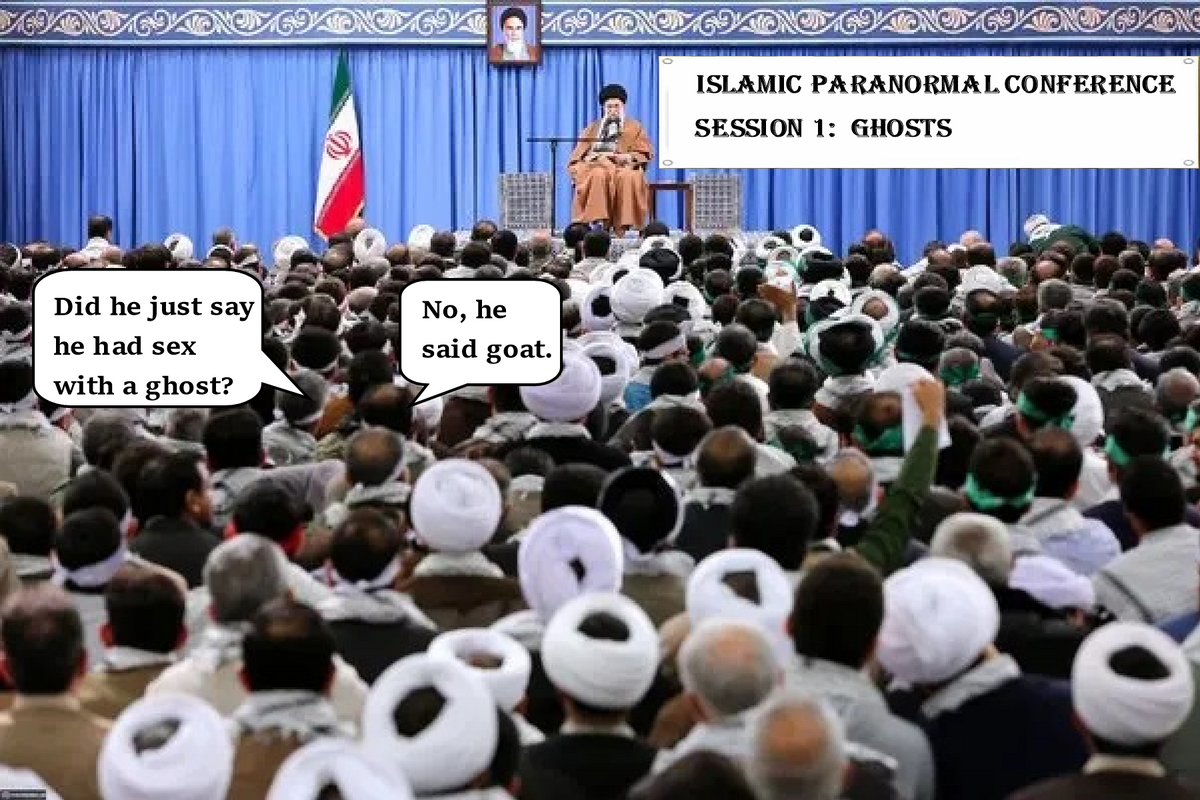 In the Muslim world every time Saddam Hussein comes out of his hole in the ground and sees his shadow, they will have six more weeks of goat sex.

It’s a crying shame they want to run instead of fighting for their country. They don’t mind foreign blood to do that for them. We should have declared Afghanistan American territory like Puerto Rico UNLESS the Afghan people fought for their own freedom.