The National Institutes of Health altered a key portion of its website last week around the time it disclosed to Congress that experiments it funded in China met the definition of gain-of-function.

The federal agency, known as the NIH, had a detailed explanation of gain-of-function research on its site, noting that the term refers to any research that modifies a biological agent in a way that confers new or enhanced activity to that agent.

But the explanation was wiped between Oct. 19 and Oct. 21—possibly ahead of the NIH’s most recent disclosures on Oct. 20 about research it funded in China that increased the potency of a virus by modifying it.

The updated page now says, in its only referral to type of research, that research involving enhanced potential pandemic pathogens (ePPPs) “is a type of so called ‘gain-of-function’ (GOF) research.”

It claims that “the vast majority of GOF research does not involve ePPP and falls outside the scope of oversight required for research involving ePPPs.”

Oversight involving research on ePPPs is governed by a framework (pdf) issued by the U.S. government in late 2017, on the same day the NIH lifted its yearslong funding pause on most gain-of-function research.

There’s no definition of gain-of-function inside the framework. The only mention of it refers people to a list of examples of activities that would and would not be considered to involve ePPPs. That list was last available in May 2017, according to an Epoch Times review.

An NIH spokeswoman confirmed that the webpage, a “backgrounder” on the framework, was altered last week, around the same time the disclosures were made.

The information concerning gain-of-function “was being misused/used incorrectly (and still is) and creating confusion (and still is),” the spokeswoman told The Epoch Times in an email.

“The backgrounder was updated to provide clarity on the scope of “the framework,” she added.

The NIH Office of Communications and Public Liaison made the decision to alter the page, according to the spokeswoman. She noted that a separate page still gives details on gain-of-function research, but it does not contain nearly as much detail about what exactly the type of research is as the other page.

The Epoch Times has submitted a Freedom of Information Act request for all communications and other internal NIH documents concerning the alteration.

The agency’s outgoing director, Dr. Francis Collins, and one of its top officials, Dr. Anthony Fauci, are under heightened scrutiny for their funding of research in China during and after the pause in funding of most gain-of-function research.

The new disclosures, some experts said, showed the funding did go toward GOF research, which runs counter to what Collins and Fauci told members of Congress in Washington during public hearings earlier this year.

Both Collins and Fauci are standing by their statements, though Fauci shifted his defense on Sunday, saying the experiments did not meet the definition of “gain-of-function research of concern”—after earlier claiming they were not gain-of-function at all.

Rep. Thomas Massie (R-Ky.), a strong critic of the NIH, indicated on Twitter that the webpage change was concerning.

Rep. Marjorie Taylor Greene (R-Ga.) also took notice of what happened, writing, “What does the NIH have to hide?”

The NIH and other health agencies have altered other pages during the COVID-19 pandemic.

For instance, the Centers for Disease Control and Prevention recently changed the definition of a vaccine from “a product that stimulates a person’s immune system to produce immunity to a specific disease, protecting the person from that disease” to “a preparation that is used to stimulate the body’s immune system against disease.”

A spokesperson for the agency previously told The Epoch Times that the earlier definition “could be interpreted to mean that vaccines are 100 percent effective, which has never been the case for any vaccine, so the current definition is more transparent.”

Why doesn't the NIH just change the language of the website to Mandarin Chinese?

I'm just waiting for when the heat becomes too much to keep Fauci and he has to be fired and Photoshopped out of pictures with Biden.

So, China can claim with honesty that Covid was US-funded and therefore they should not be held accountable for our meddling. Should it be renamed Fauci Virus?

Pretty soon, the word “Beagle”, unless it is referring to Darwin’s Boat, will also be banned.

Doesn't matter now. The inter webs never forget. It's been archived, downloaded, screenshot ad nauseam, and the trials will commence once President Trump is inaugurated in January 2025.

10 posted on 10/25/2021 10:17:49 AM PDT by Sirius Lee (They intend to murder us. Prep if you want to live and live like you are prepping for eternal life)
[ Post Reply | Private Reply | To 4 | View Replies]
To: MNJohnnie
NIH Removes Language on ‘Gain-of-Function’ From Website Amid Criticism Over Funding Chinese Research

So it never happened, right?

“once President Trump is inaugurated in January 2025.”

My goodness. From your keyboard to God’s ears.

What a day for popcorn and champagne or other beverage, for those who abstain.

Is there any doubt that science and politics are now inexorably linked?

May he reap what he has sown. 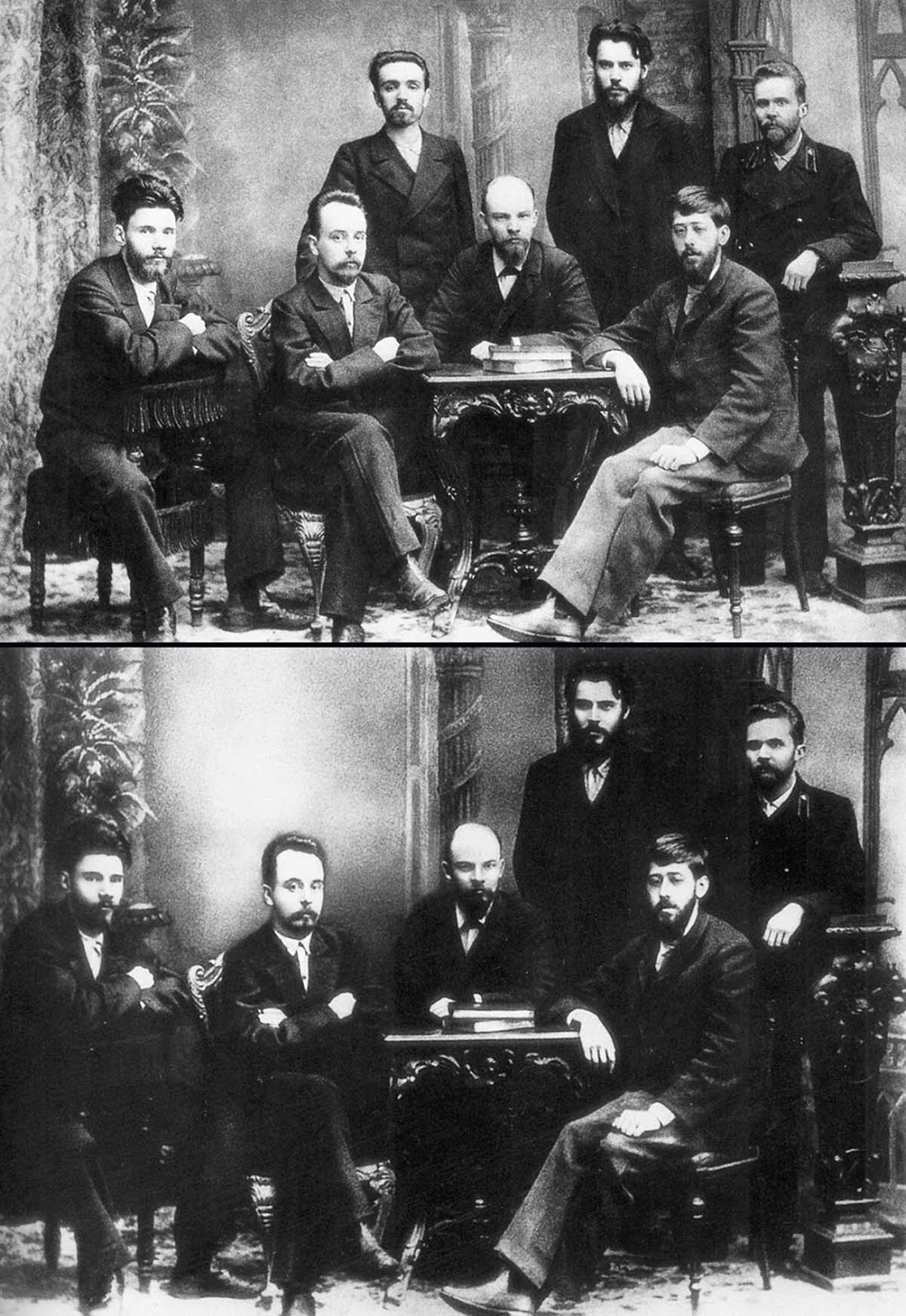 Well, if they removed the offending words, that will make a difference.

NO IT WON’T AND IT SHOULDN’T.

Do Leftists think we were all born just LAST NIGHT.

They never fail to show how brazen they are and yet have NO foresight...just because the words are gone.

What’s the famous phrase “You can’t unring a bell.”

Did anyone take screengrabs of that NIH page before it was changed???

In other words, yes, COVID 19 IS a Bioweapon and our own Government gave the resources AND direction to the ChiComs to release it into Civilization to do exactly what it has done, and what it is doing…
These evil cretins need to be executed. Now.

FedMob gaslighting will continue until we all get our minds right.