A group of parents has filed a lawsuit against U.S. Attorney General Merrick Garland over his recent memorandum calling for greater federal involvement in investigating threats made against school boards and teachers.

The American Freedom Law Center, a conservative legal group, represents an unincorporated association of parents with children enrolled in a public school district in Saline, Michigan. The lawsuit was filed Tuesday in the U.S. District Court for the District of Columbia.

The lawsuit argues that the Oct. 4 Garland memorandum calling on federal agencies to work with states on "strategies for addressing threats against school administrators, board members, teachers, and staff" is politically driven overreach aimed at silencing parents who express valid objections to certain ideas being in the curriculum.

"Contrary to the Attorney General's false assertion, there is no widespread criminality at school board meetings where parents and concerned citizens have expressed their opposition and outrage to the 'progressive' agenda being forced upon their children in the public schools," reads the lawsuit.

While the attorney general himself did not explicitly liken concerned parents and community members to domestic terrorists, a Sept. 29 letter from the National School Boards Association compared threats and harassment against school board members to "domestic terrorism."

Garland issued his memo five days after the NSBA sent a letter to President Joe Biden urging the federal government to classify "acts of malice, violence, and threats against public school officials" as "a form of domestic terrorism."

AFLC Co-Founder and Senior Counsel David Yerushalmi said in a statement released Tuesday that he believes the Biden administration "seek[s] a future in which free speech means 'social justice' speech and any and all opposition is criminalized 'hate speech' or 'domestic terrorism.'"

"This is a battle for not just the heart and soul of this country, but its very existence," added Yerushalmi. "AFLC stands strong and tall and will defend our Constitution at every turn."

In his memo, Garland said that there was a "disturbing spike in harassment, intimidation and threats of violence against school administrators, board members, teachers, and staff."

"While spirited debate about policy matters is protected under our Constitution, that protection does not extend to threats of violence or efforts to intimidate individuals based on their views," stated Garland.

"Those who dedicate their time and energy to ensuring that our children receive a proper education in a safe environment deserve to be able to do their work without fear for their safety."

Garland's vow to take action against "efforts to intimidate individuals based on their views" comes as parents and community members have repeatedly confronted school boards in recent months over sexually explicit material available in school libraries or material included in school curriculums.

The mayor of Hudson, Ohio, called on the city's school board to resign or face criminal charges for allowing a book featuring sexually explicit writing prompts to be included in a college-level English class offered at the district's high school.

In Fairfax County, Virginia, an outraged mother read books available in the district's high school libraries that she characterized as promoting pedophilia to the school board at a meeting. She also presented the graphic images featured in the book. 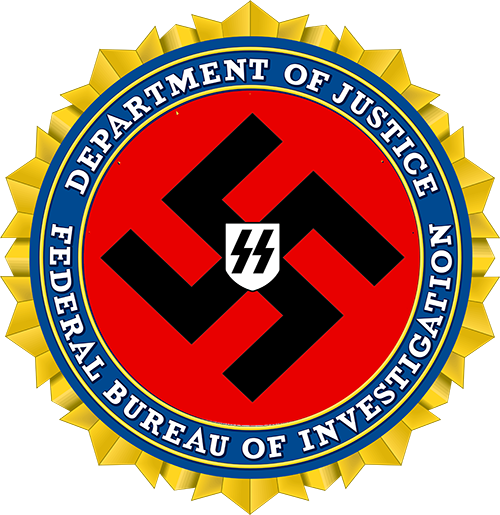 Like almost every Obama appointee/potential appointee, Garland is pure evil.