Police from the northern district on Friday evening captured four of the six terrorist prisoners who escaped from the Gilboa Prison at the start of the week.

The two were captured near Nazareth and were detained without resistance. They are currently being interrogated and will be transferred to an Israel Security Agency (Shin Bet) facility.

The terrorists who were captured are Yacoub Qadri and Mohammed Ardah of the Islamic Jihad terrorist organization. Ardah is the leader of the squad who planned and led the escape operation.

The second group of two included Fatah's Zakaria Zubeidi, and Islamic Jihad's Mahmad Ardah, who was captured together with him. They were captured at around 5:00a.m. in a truck parking lot in the Shibli-Umm al-Ghanam Regional Council in northern Israel.

Glad to hear it 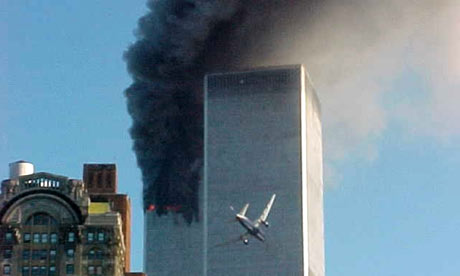 “Not being vaccinated” will soon be classified as a “form of terrorism.”