It may not seem like a massive development in terms of dealing with the scope of everything that’s been talked about here today, but it will equip law enforcement to see more things through to charges in this country.” —RCMP Cpl. Anthony Statham..

An Internet censorship bill will be useful in prosecuting bloggers and Facebook subscribers, an RCMP specialist said Monday night. Bill C-36 will “see more things through to charges,” a webinar was told.

“Law enforcement has to have the ability to use the law effectively,” said Cpl. Anthony Statham of RCMP’s British Columbia Hate Crimes Team. Statham complained Parliament did not “define what hatred is” when it outlawed hate speech in 1970, reported Blacklock’s Reporter.

Bill C-36 An Act To Amend The Criminal Code threatens house arrest or $70,000 fines for any Internet publisher, blogger or social media user suspected of posting hateful content without incitement of any crime. Cabinet introduced the bill June 23 just minutes before Parliament adjourned for a three-month recess.

Speaking in a webinar sponsored by the federally-funded Canadian Anti-Hate Network, Statham noted the current Sec. 319 of the Criminal Code forbids “public incitement of hatred” by “communicating statements in any public place (that) incite hatred against any identifiable group.” The term “hatred” is not defined.

“The government is now proposing to add a definition of hatred under this section of the Code,” said Statham. “Now, it may come as a surprise to many Canadians just in general, the fact we have this section that deals with promoting hatred, but we haven’t actually defined what hatred is.”

Bill C-36 would define hatred as “the emotion that involves detestation or vilification and that is stronger than dislike or disdain.” The amendment will lead to more charges, said Statham.

“I think the proposal to do that is a very good thing,” he said. “It may not seem like a massive development in terms of dealing with the scope of everything that’s been talked about here today, but it will equip law enforcement to see more things through to charges in this country.”

“This needs to be revisited,” he said. “An amendment to this section of the Code I believe will have a positive effect as far as our ability to do something about online hate when something needs to be done.”

Bill C-36 would make it “a discriminatory practice to communicate or cause to be communicated hate speech by means of the internet or other means of telecommunications in a context in which the hate speech is likely to foment detestation or vilification of an individual or group of individuals on the basis of a prohibited ground of discrimination.”

Internet users suspected of vilification would be subject to house arrest “on reasonable grounds” regardless of whether a crime occurred. Facebook content that “discredits, humiliates, hurts or offends” would be exempt.

The Department of Justice in a June 23 Backgrounder document said the measures “would apply to public communications by individual users on the internet, including on social media, on personal websites and in mass emails,” blog posts, online news sites, “operators of websites that primarily publish their own content” and user-comment sections.

Our 1st Amendment has taken some hits...but at least we have one.

Sounds like the RCMP is just fine with Trudeau turning them into Canada’s version of the Soviet Militsiya.

I hate Canada and I hate Canadians. They should all be dipped in maple syrup and nibbled to death by rude Francophile beavers.

And God Bless America for protecting my right to say this.

Trudeau is the bastard son of Fidel Castro. Come and get me, Mounties!🐂💩 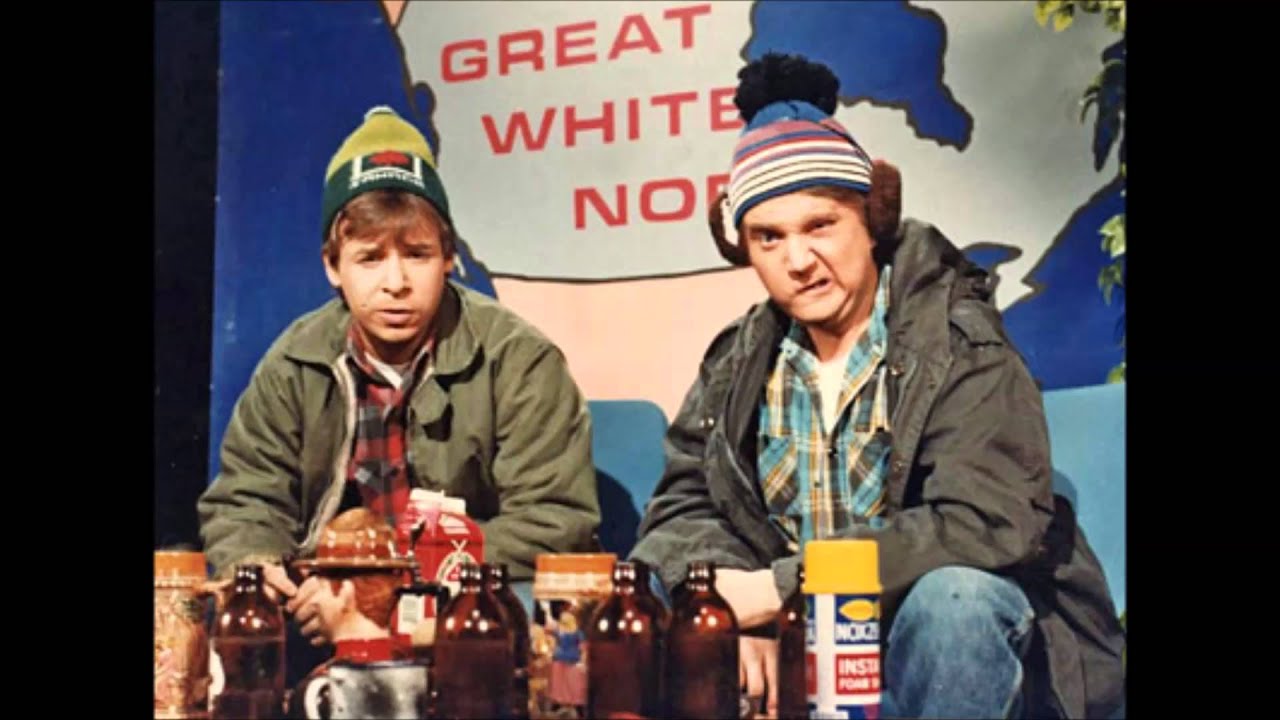 At one time, Kanadahar (Canada) was a decent, free, successful, idealistic, democratic country, rather than the third world, totalitarian state that it has become. Oh, to be able to immigrate to TX or FL.

> Our 1st Amendment has taken some hits...but at least we have one. <

The Left has found two novel ways to attack the 1A: They now call any speech they don’t like either “hate speech” or “misinformation”. And from what I can tell, these attacks have so far been quite successful.

The world appears to be on a fast track to tyranny. Fascism is on the rise. This Cpl. is but a microcosm of this fact. Christians and Jews are under extreme pressure in Canada and throughout the Western world. The only exempt groups are those vehemently opposed to both Christian and Jews.

Freedom of expression is protected but not freedom of speech? Good news for mimes and strippers, I guess.

In case one of the Dudley Dorights is reading this, here’s a “Sic semper tyannnis” from me.

RCMP = NKVD= milice = Stasi. Etc. There is always a fraction of the population that wants to screw over the rest. You find a higher fraction of these sadistic jerks who get off on sticking the their fellow citizens in the various police agencies around the world.

Do we have a little bunch of RCMP corporals running the First Amendment debate in Canada? That is like what Hitler did by giving German citizens and the police the right to attack and even kill Jews and other “enemies of the country”.

The RCMP was once one of the most respected law enforcement agencies in the world. I hope that this fascist mentality is quickly expunged and exiled to wolf patrol in the mountains of Alberta.

I was stationed at Goose AB many years ago. A huge RCMP mountie brought a suspect thought to have committed several thefts on base to the Air Police for questioning. After watching the USAF cops question the suspect ineffectually for about an hour the mountie had enough. He grabbed the suspect by his lapels, lifted him up, and threw him through a wall. “Now he’ll answer your questions,” the mountie said.

This probably won’t stick, one poorly thought out attempt to use this legislation, and it will quickly find its way to a Supreme Court review that will very likely find it to be bad law, not just unconstitutional even by our standards, but also just badly worded and far too vague and inviting of mischief.

And the leftists who might be rubbing their hands with glee about this bill could quickly find that it cuts both ways, conservatives might be phoning in complaints of their own about the vitriolic hate we face on a regular basis.

The law as worded sounds far too vague to me, having been in court to defend (with some success) against internet libel allegations, I have some idea what the standards are under the law and I can’t see where this really changes much since it exempts most of the more trivial types of defamatory comment anyway.

The government felt under some pressure to do “something” after some misguided kid ran down some Muslim pedestrians in Ontario earlier this year. That case has not been fully prosecuted yet and I don’t know if any defense is planned but obviously the government wants people to think the kid was egged on by internet posts inciting hatred towards Muslims. Nobody knows if that is actually true, or even if he acted under any such motivation.

By the way, I’m quite surprised to read comments on here that seem to assume that all Canadians are socialists, please educate yourselves as to our political spectrum and choices available, it’s really more like the situation in the northeastern states or the west coast, a lot of liberals but some conservatives. If all Canadians were socialists they wouldn’t need legislation like the bill we are discussing here.

Just wondering what the point was.

For now....but the dems and big tech are on it....under the banner of “misinformation”...they desperately desire a federal ministry of truth...with arrest powers....

Getting someone fired or canceled for undesired speech is not enough for them....they want to criminalize resistance of any type.

Words and speech are forms of expression.

The left is always changing the definition of words (see marriage)

I do not accept this new definition of the word “expression”

Okay, what the hell? How is speech not ‘expression?’

Have you ever wondered if you are watching the death of Freedom in the world?