Prominent Democratic Rep. Eric Swalwell of California appears to have spent tens of thousands of campaign dollars on booze and limousine services, as well as over $20,000 at the luxury hotel where his wife works. The tens of thousands of campaign dollars include limo services, luxury hotels, high-end restaurants and alcohol delivery services over the course of the second quarter, according to FEC records reviewed by Fox News. The California congressman appears to have been driven in style with his FEC records showing the campaign spending over $10,000 on 26 rides from various limousine and luxury car services. Swalwell's campaign also spent over $26,000 on luxury hotels. More than $20,000 of the campaign funds that were spent at luxury hotels went to the Ritz Carlton, Half Moon Bay, where Swalwell's wife has been the director of sales since February 2015, according to her LinkedIn profile. The California congressman dropped $566 on "Food & Beverage" through the alcohol delivery service Drizly in nine separate orders ranging from $5.79 to $124.86. Additionally, Swalwell spent $1,151 on "Refreshments" from seven trips to Capitol Hill Wine and Spirits, a liquor store local to the House side of the U.S. Capitol, and almost $4,400 at two California wineries on the same day for "Catering" and "Refreshments." While the payments to the wineries could have come from a campaign event, it is not clear that the seven charges at the Capitol Hill liquor store and nine Drizly charges were campaign-related.

TOPICS: Crime/Corruption; Government; News/Current Events; Politics/Elections
KEYWORDS: corruption; ericswalwell; fangfang; hypocrisy Navigation: use the links below to view more comments.
first 1-20, 21-30 next last
In his defense, he probably scored some sweet Chinese spy trim in at least one of those hotels.
1 posted on 07/20/2021 4:59:04 PM PDT by Apparatchik
[ Post Reply | Private Reply | View Replies]
To: Apparatchik

The rest of the money he just squandered.

He’s married and the guy is banging Fang Fang? And he is still on the intelligence committee? Scotty, beam me up!

Yep- did she set up a room where he could plow this Chinese spy putty cat?

Shagging Ying Yang at the hotel his wife works at? That is some gall. 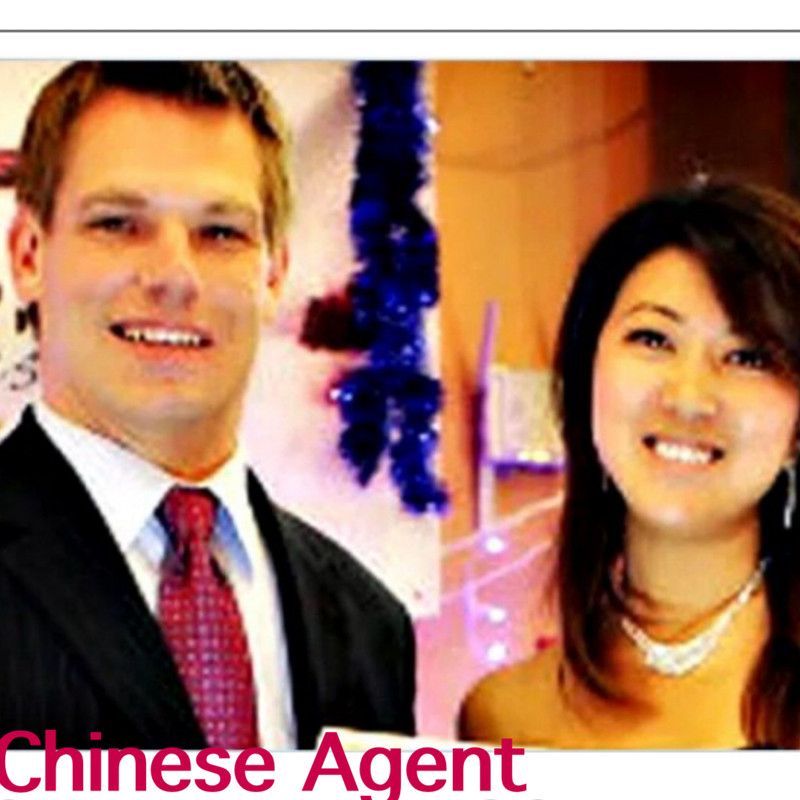 His Wife? I thought he was single.

Does that mean he committed Adultery with the Chinese Spy? 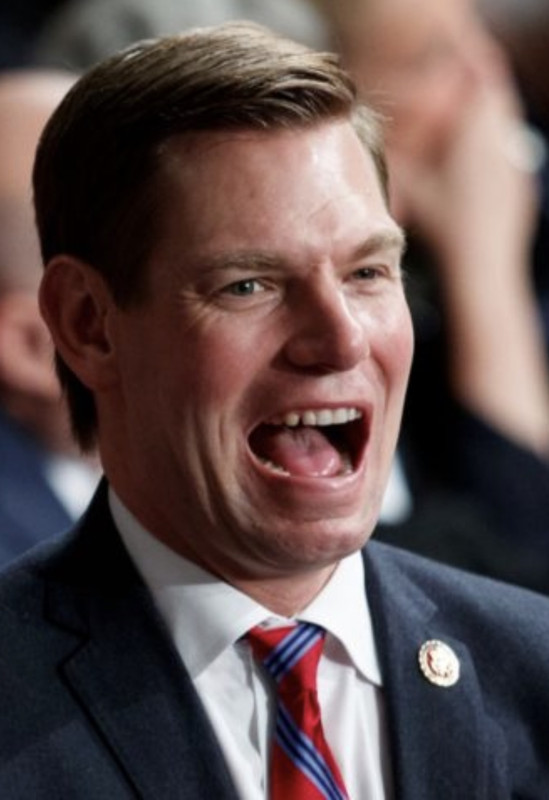 The media left out that part.

Sounds like Fang Fang had to settle for sloppy seconds.

“The rest of the money he just squandered.”

This photograph of Swallwell reminds me of a slightly better looking whatshisname in the movie Goonies. The distorted guy, the brother of the bad guys.

Maybe should be plural.

And his “Homies” that he met in Qater have connections to Hamas and the Muslim Brotherhood..but hey its all good for Fang Fang’s squeaky toy he will get away with it like he’s gotten away with everything

Swallowell knows he can do anything and get away with it. He knows he is invincible. Who can argue with that?

Wannabe Kennedy. He’ll get away with it. We’ve got other fish to fry. Get over it.