Many Republicans are rightfully gleeful over the mask dysphoria being suffered by MSNBC's Rachel Maddow, the high TV priestess of the establishment left.

But as they ridicule her for mask neurosis, I wonder if they've blocked from their own memories that "mushroom cloud" argument for the establishment Republican war in Iraq. The mushroom cloud, like today's COVID-19 masks that are often sodden and clutched like religious relics, was a symbol. And such symbols are used in the politics of fear.

Maddow recently admitted she was disoriented and confused after the Centers for Disease Control and Prevention's abrupt announcement that fully vaccinated Americans no longer needed to wear masks:

I've mocked Maddow in the past, but her comments here were stunningly refreshing in their honesty.

Thoughtful people of good will on both the left and the right understand the politics of fear. So do the manipulative cynics seeking to exploit it.

In blue states generally, the masks during COVID-19 shutdowns became a totem of that fear, and of political fealty in the Democratic campaign to topple former President Donald Trump.

To the liberal left, those who would not wear masks were -- and still are -- viewed as if they are witches to be burned.

Yet early on in the pandemic, Dr. Anthony Fauci told Americans that those cloth and paper masks we'd buy in stores were ineffective.

He zigzagged for months on the issue of mask-wearing.

"Whenever you have the threat of a transmissible infection," Fauci said, "there are varying degrees from understandable to outlandish extrapolations of fear."

But he did get the fear thing right, didn't he? And whatever the science, the masks came to be a political symbol. By wearing one, you signaled that you're not some immoral, dangerous, self-absorbed conservative, a heretic in need of purging.

President Joe Biden in April said it was our patriotic duty to wear masks.

But now, after months of demonizing conservatives and casting them as anti-science Neanderthals, he asks that those Neanderthals show sensitivity to those who defy CDC science and keep their masks on. Defying science is now OK and we should be nice about it.

" ... please treat them with kindness and respect," Biden said.

Even liberal news sites like the Atlantic are publishing pieces questioning why some can't let go of shutdown policies and mask-wearing. From the article, headlined "The Liberals Who Can't Quit Lockdown":

"For this subset, diligence against COVID-19 remains an expression of political identity -- even when that means overestimating the disease's risks or setting limits far more strict than what public-health guidelines permit."

I prefer to call this Democratic Mask Neurosis. But what of that Republican mushroom cloud used to take us to war.

The mushroom cloud wasn't a physical object, an icon, like the masks. It was a mantra calling Americans to spill their blood and treasure on the sands of Iraq. And President George W. Bush's once "humble" foreign policy was transformed in ways that destabilized the Middle East, even to today.

We were told war with Iraq would make us and the world safe from Iraqi dictator Saddam Hussein and spread democracy through the region. It would flourish among all those budding Patrick Henrys and Alexander Hamiltons in Iraq, Afghanistan, and eventually, Syria and beyond.

But it didn't happen that way, did it?

In early September 2002, then-Vice President Dick Cheney -- father of U.S. Rep. Liz Cheney -- appeared on NBC's "Meet the Press" to falsely accuse Iraq of developing nuclear weapons to add to its chemical and biological stockpiles -- those weapons of mass destruction that were never found.

Condoleezza Rice, the national security adviser to Bush, appeared on CNN and said the administration couldn't determine with absolute certainty that Iraq was close to obtaining nuclear weapons. But she added: "We don't want the smoking gun to be a mushroom cloud."

She made headlines across the world. Her comment served the politics of fear that made way for a radical foreign policy agenda of perpetual war. Going to war to transform the world is as radical as you can get. And we're still living with it today.

Many of us bit down on that one at the beginning. I did, to my shame. But I learned a lesson about how people are herded, through politics and media and the expert use of fear.

And I promised myself then that I would never forget it, or how that the politics of fear often are followed by destructive government power.

Like those generational wars. Like the loss of privacy and the rise of the surveillance state after the 9/11 terrorist attacks. Like the sporadic and at times nonsensical suspension of civil liberties during the pandemic: You could protest in the streets maskless but couldn't go to church.

Fear is used to push policies the American people would not otherwise accept.

Once we wed ourselves to the totems of fear, we're easily herded like cattle toward the chutes. Too many like it that way. 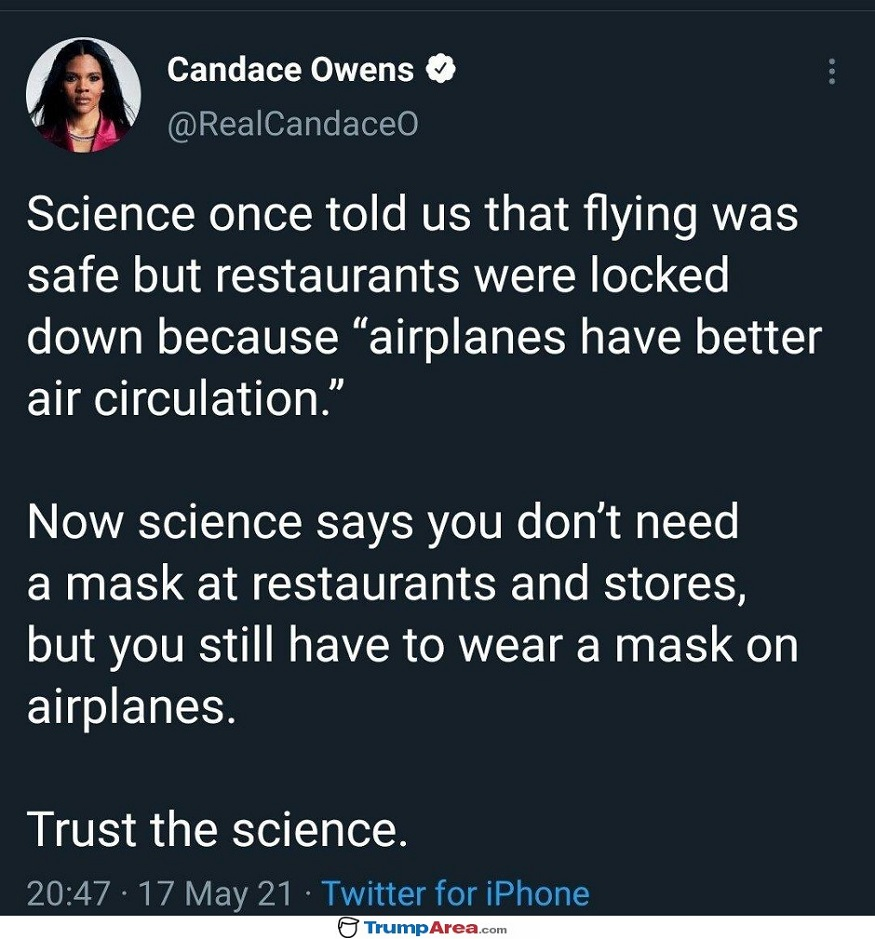 People full of fear continue to watch MSM. It keeps them addicted to a fear rush.

The thing that ties these events together is the deep state and the media, but I repeat myself.