Editor's Note: This piece was co-authored by David Goetsch.

Democrats have a little problem with the truth. For example, they called H.R. 1319 their "COVID-19 relief bill," yet only 9% of the funding it provides goes to COVID-19 relief. They are calling their next initiative -- which is a $3 trillion boondoggle -- an "infrastructure bill," yet only 6% of the funds it would provide go to infrastructure projects. When you cannot call something what it really is, it is time to look in a mirror and ask yourself why -- an act long overdue for Democrats.

Because its far-left agenda is abhorrent to at least half of the American people, the Democratic Party tries to minimize pushback by engaging in what we call "semantic subterfuge." Rather than tell the truth about their policies, Democrats twist words and their meanings to fit their false narrative. They use words to obfuscate rather than communicate and blur rather than clarify. The appealing names they give to unappealing concepts are aimed at distorting the truth and deceiving the American people.

How words are used matters. Consider the examples of Winston Churchill and Adolf Hitler. Both used words with great imagination and skill, but there was an important difference between the two. Churchill used words to inspire, comfort and reassure the British people. Hitler, on the other hand, used words to deceive the German people -- and everyone else. Democrats, sad to say, are following the latter example.

Semantic subterfuge has been developed into an art form by the leftist ideologues controlling the Democratic Party. There are too many examples of their semantic subterfuge to cover in just one column, or even a tome. Therefore, in the interest of brevity, we present just a few representative examples. Topping the list of Democratic distortions are the terms "progressive," "choice," "tolerance," "inclusion" and "equality."

Democrats call themselves "progressives," but there is nothing progressive about transforming able-bodied Americans into helpless dependents of the government or subjecting our country to crime, COVID-19 and corruption by opening the borders to anyone and everyone.

In an even more deceptive example, so-called progressives use the word "choice" to avoid using the word "abortion." Advocates of this heinous practice use the softer-sounding term, "choice," to distract the public from what they really support: killing innocent unborn babies.

"Tolerance" is supposed to mean remaining open to opinions and ideas one disagrees with while respecting the right of others to hold differing views. But this is not what it means to Democrats. To supposedly "tolerant" Democrats, tolerance means buying into leftist orthodoxy, hook, line and sinker. People who reject the left's false narrative are not tolerated. In fact, they are attacked, vilified, excluded and even canceled.

"Inclusion" means spreading a big tent of equal opportunity over people who might otherwise be left out or marginalized, but this is hardly how Democrats use the term. To leftist ideologues, inclusion is not about equal opportunity; it's about equal results -- something they call "equity." Further, Democrats believe the federal government has the right to achieve equal results by coercion, provided, of course, they control the federal government. Expecting equal results while disregarding unequal talent, motivation and effort is not just acceptable to Democrats; it is policy.

"Equality" is about providing all people with the same rights and opportunities, but this is not what it means to Democrats. For example, in their Equality Act of 2021, the term actually means legalized discrimination against biological women and special treatment for transgendered men. The act, if passed, will undermine decades of legislative work aimed at ensuring equal opportunity in sports for female athletes. It will institutionalize discrimination in the name of equality.

It's hard even to imagine how the founders of Merriam-Webster and their fellow lexicographers might be reacting if they were alive today. Democrats purposefully distort the definitions of words such as "progressive," "choice," "tolerance," "inclusion" and "equality." Imagine what lexicographers would say if they could see how leftist ideologues have distorted the meaning of the word "racist." 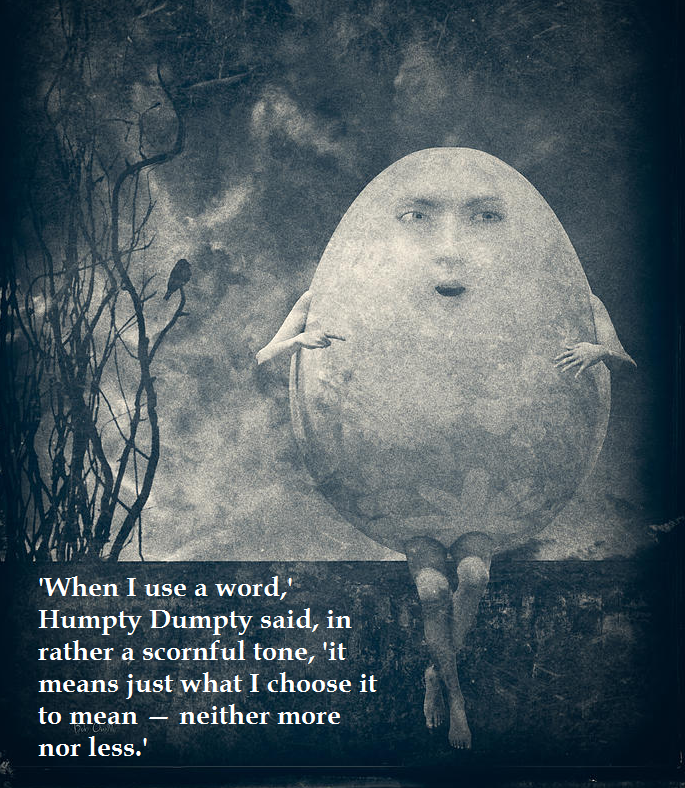 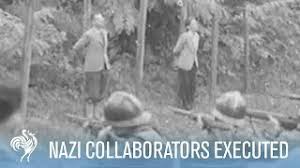 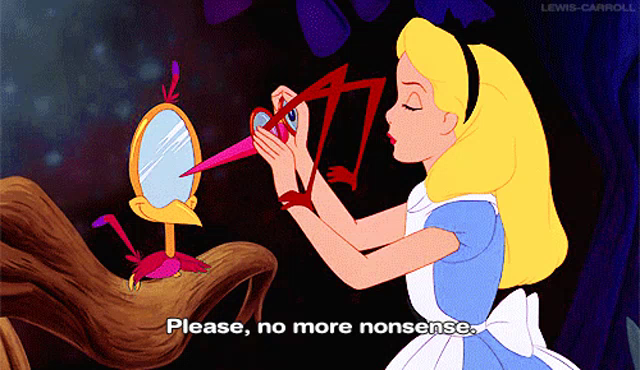