The Isle of Man has secured an agreement with the European Union allowing bloc boats to plunder waters around the coast of the British Crown Dependency.

It has emerged the Crown Dependency, which is not part of the UK but often aligns policies and agreements, have had individual discussions with Brussels counterparts regarding fishing. The move has been branded “petty” and "indefensible" by Environment Secretary George Eustice.

...The British Crown Dependency also maintains the right to set its own catch limits and conservation measures for certain fisheries including scallops.

Island fish producers will also be able to import their products to the EU without facing tariffs, which is worth around £20million a year. 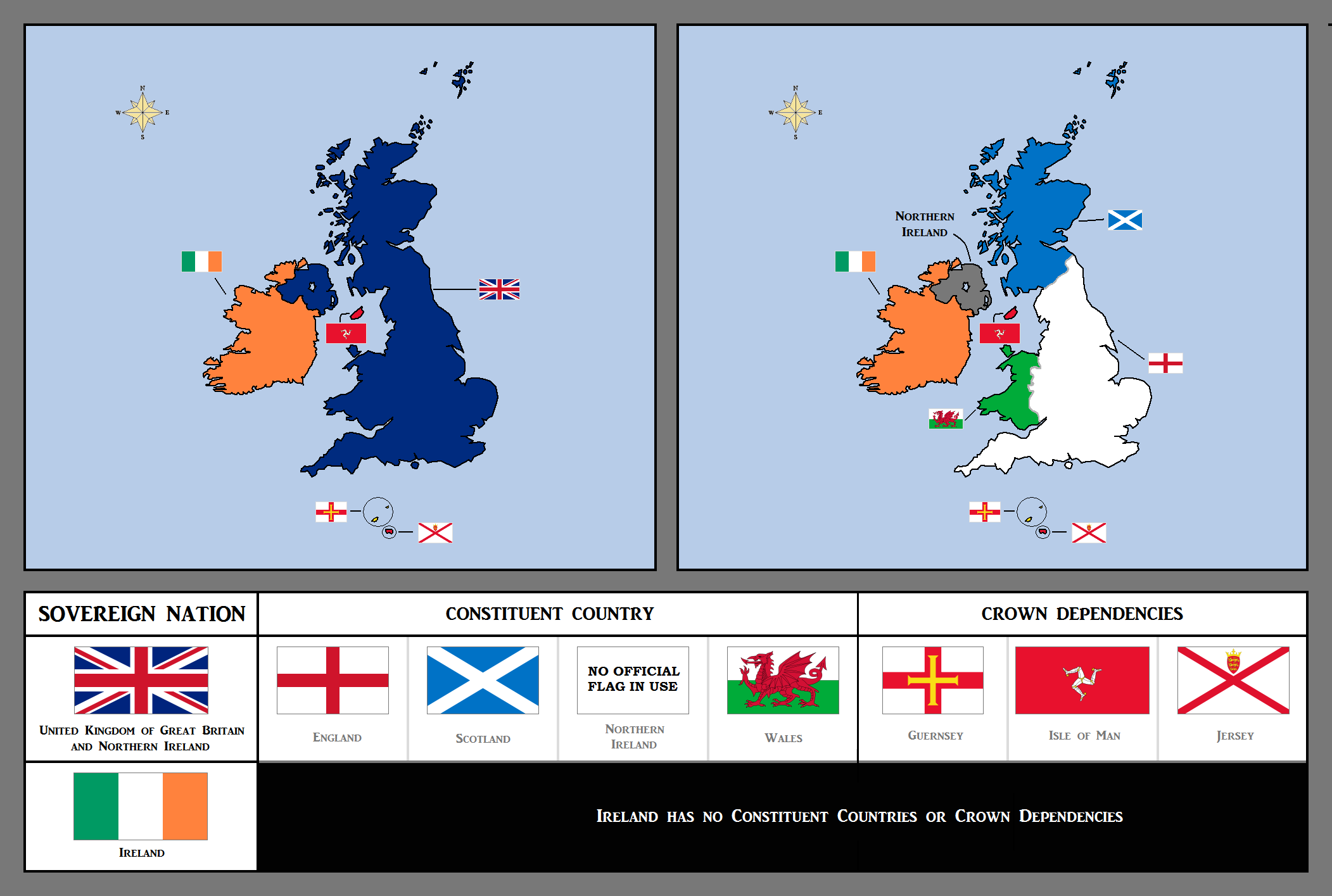 A lot of the Brexiters are chuntering over the ban on shellfish being exported from the UK to the EU.

The irony is that they don't seem to understand that we are no longer in the Single Market or Customs Union and that rules WE HELPED WRITE back in 2008 prevent the import of untreated shellfish into the EU.

You WON guys! Get over it!