Donald Trump on Monday was given a hero's welcome as his supporters lined his route home from the golf course on Presidents' Day - amid a growing backlash against the Republicans who voted to impeach him.

The former president was acquitted at his second Senate impeachment trial over the weekend. He was pictured in public for the first time since the decision in West Palm Beach, Florida, waving to fans and giving a thumbs up.

Monday's event, billed as a 'peaceful and patriotic' pro-Trump rally, saw hundreds of his maskless supporters gather outside the Mar-a-Lago Club waving flags and cheering for the former president.

Our country is unworthy of Donald Trump.

This corrupt cesspool will take itself down. 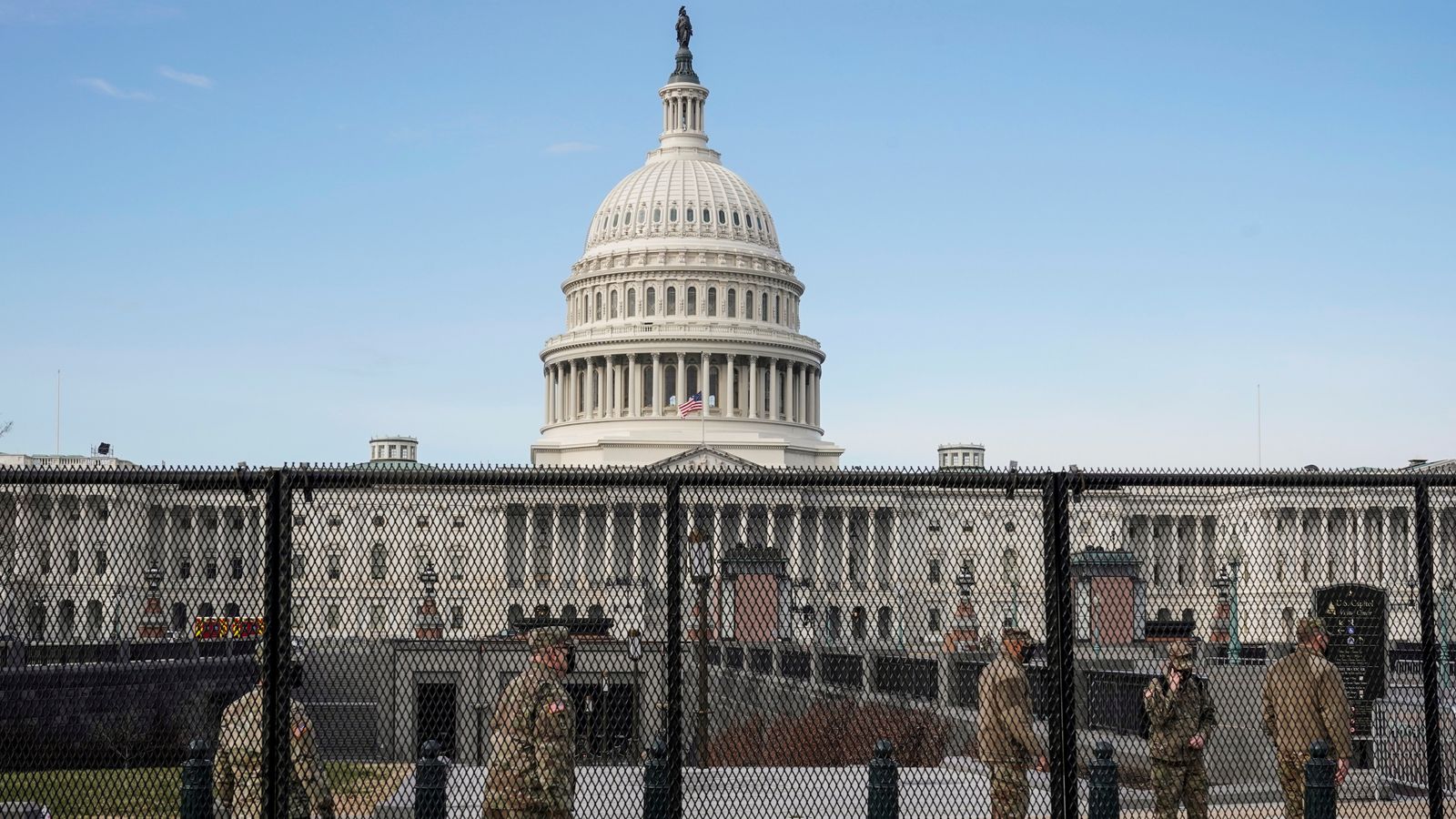 This is America under trump = fresh breeze of liberty. 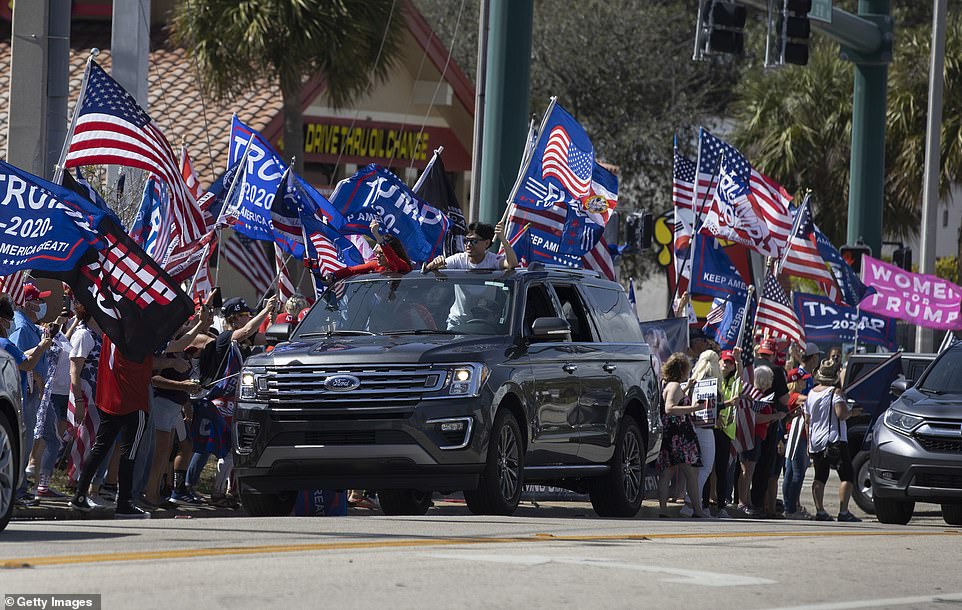 The contrast could not be more stark. At this point the actual capitol of America has moved to florida. The center of power and authoritarian dictatorship of the democrats communist state is all that remains in DC.

Wish I’d known about this...would’ve been there.

If Florida and Texas leave the union to form a new CSA—they might turn to Trump to be their first President. Many states would follow. Would Trump accept? Would you follow the Free States or the Federal States? How many soldiers would join the new Nation? Would Congress even attempt to reconcile the crisis or just start shooting?

“Maskless supporters” 😆
Just gotta toss that in there.....

I agree. The people do not wish to be governed by an honest man. They want to be ruled by pedophiles, a thief, and a whore with a fist of steel. We know that the Senate does. They are on record 93-7 saying they do. They also said, via their vote, they it is permissible for the Democrats to steal elections. They also said that the Americans here can go to Hell. They are not concerned with them. Their concern is with the illegals, the child molesters, the pedophiles, the murders, the rapists, the traitors, the parasites. a/k/a, members of the Democrat Party.