China issued sharp warnings to the U.S. and Taiwan on Monday, reminding both governments not to take its threats lightly in the latest round of escalating war talk from Beijing.

Comments by the Chinese foreign ministry and a Communist Party newspaper came amid a Reuters report of an unannounced visit to Taipei on Sunday by Rear Admiral Michael Studeman, an intelligence director with Indo-Pacific Command.

The trip, which was confirmed by President Tsai Ing-wen's government in a vague statement, is the third known visit to democratic Taiwan by a high-ranking U.S. official since August. 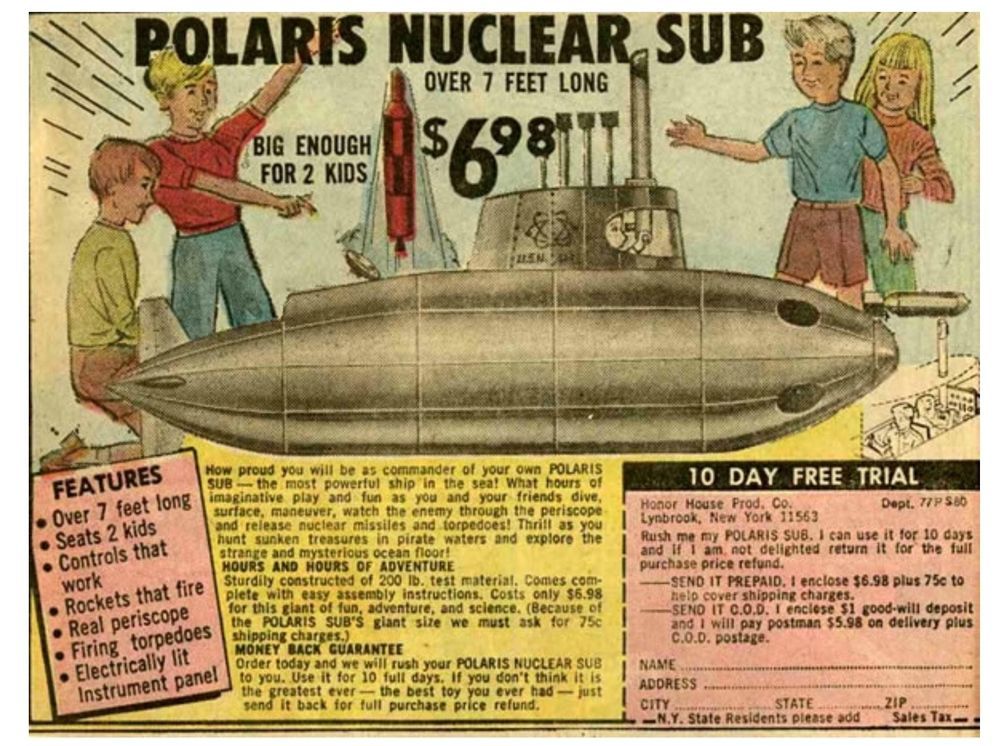 2 posted on 11/24/2020 8:46:45 AM PST by ClearCase_guy (If White Privilege is real, why did Elizabeth Warren lie about being an Indian?)
[ Post Reply | Private Reply | To 1 | View Replies]
To: RomanSoldier19
I am afraid that with the Democrats in control that war with China is inevitable. The way that Democrats will ruin the economy will leave no other escape hatch but war and wartime reindustrialization.

America's manufacturing base is so eroded and dependent on foreign components and raw materials that winning is not a sure thing. China is like America was in the 1930's'with massive manufacturing capabilities. East Asian region dominates shipbuilding with China, Japan, and South Korea being the largest shipbuilding nations, globally. In a full scale war I am afraid that Korea will have to side with China or be crushed and Japan will struggle to survive.

On the other hand surface ships are slow and vulnerable in the age of modern war satellites, air power, and missiles now rule the oceans. China has a lot of strategic vulnerabilities and their neighbors instinctively hate them so there are possibilities there.

One can only hope that our despicable ruling class, so adept at attacking and robbing Americans, can effectively turn their malevolence on someone else for a change.

I wonder how our feminized, gender-confused, fuzzy-headed, social justice warrior men will feel about being drafted and sent into a meat grinder while the feminist, carpet-munching young women that despise them take all their jobs and spit in them for being baby killers?

A pproximately 71% of the 34 million 17-to-24-year-olds in the U.S. would not qualify for military service because of reasons related to health, physical appearance and educational background ...

Put the fatties in front to soak up the bullets for the fit men behind them.

“71% of the 34 million 17-to-24-year-olds in the U.S. would not qualify for military service because of reasons related to health, physical appearance and educational background ...”

If they were needed as cannon fodder, they would be drafted anyway.

Were Trump to resume his rightful place as President on January 20, 2021, this talk of “war” would be tamped down quickly. But the Biden regime, made up of retreads and summary retreat surrender monkeys, would first appease, then launch in a war of desperation that would only lead to a long-drawn-out war of attrition, with China having a LOT more soldiers and will to win than the by then much-weakened America could muster.

Of course the storm clouds gather.

I think the best bet for Taiwan would be for the US to provide them hundreds of minibus sized, 2 man crew mini submarines, each of which would carry 2 torpedoes optimized for surface warships or submarines, in sealed pods outside of the mini sub.

They would listen passively for ship sounds, and have a registry with known enemy vessel signatures. Their mission operational range would be between 96 and 120 hours, though once in position they would remain in place.

Their top would have sonar camouflage so they looked like normal sea bottom.

They have much higher standards nowadays than they had in WWII. More emphasis on quality over quantity.

There will be no war. The POTUS ( Prostitute of the United Sates, Harris) will unconditionally surrender.

Just wait till they start drafting their own daughters...