DNA evidence and forensic genealogy led to the arrest of a 75-year-old Pennsylvania man in the 1969 rape and murder of a go-go dancer who was found dead in her San Diego apartment, police said.

John Sipos was arrested Saturday at his home in Schnecksville for the murder of 24-year-old Mary Scott, who was discovered lifeless after being strangled nearly 51 years ago in her apartment on Nov. 20, 1969, San Diego police announced Tuesday.

Sipos was identified as a suspect by investigators using DNA evidence left at the crime scene and forensic genealogy. Authorities had previously “exhausted all leads” in the case, which went cold in the decades that followed Scott’s murder, police said.

burn in hell, johnny. i wonder how many other women you raped and murdered?

He was just turning his life around, too. Aspiring rapper.

Certainly opens up the possibility if there are other unsolved cases there or wherever he has lived.

Not that I mind this use case but its a bit too much power to trust with the government imo. How long until they give into the temptation to abuse this power and use it to track down protestors etc?

“Scott’s sister...said she had been told Sipos had been living in San Diego after recently getting out the military.”
Poor writing; makes it sound like he had been in the Navy well into his 70’s. 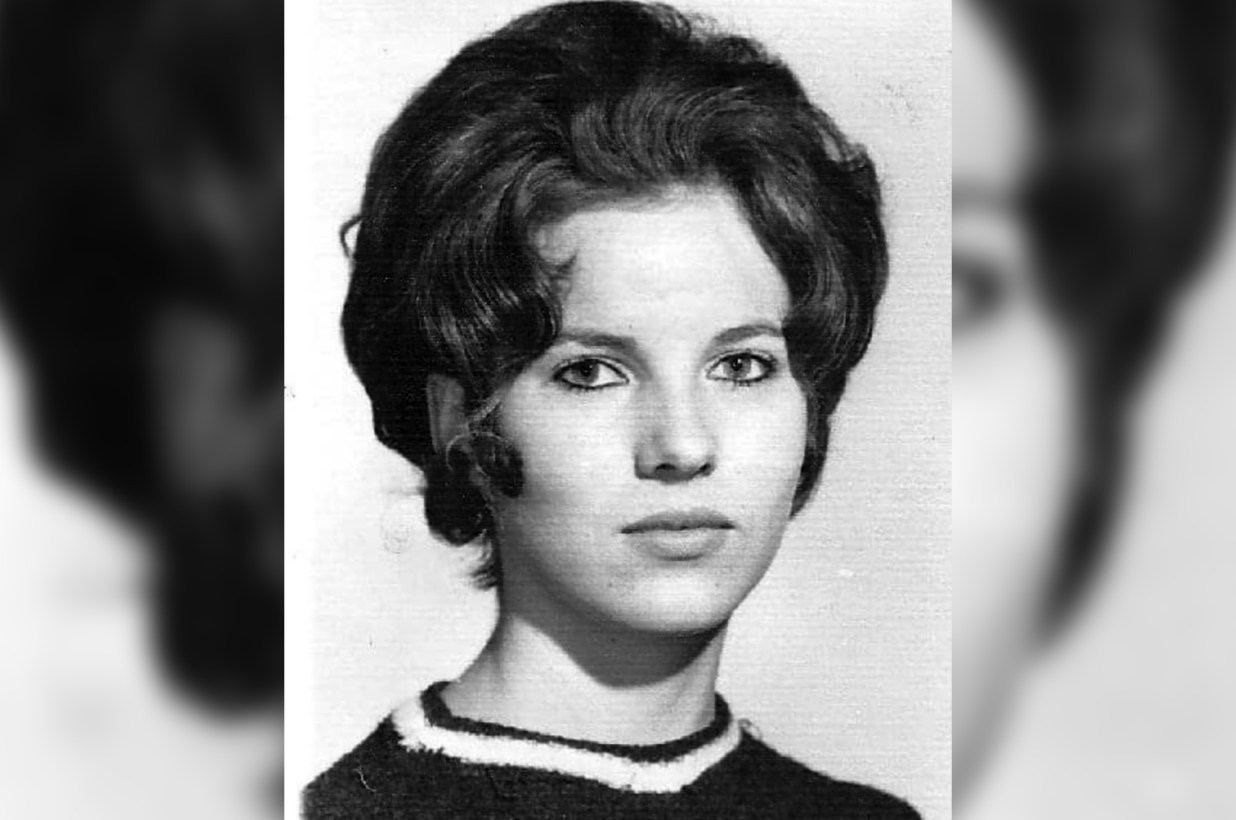 Why bother. They have your cell location. They already suspended habeus corpos with COVID. New zelands newly minted chicked established covid quarantine camps. And should you refuse testing.. they have a plan for that to. Get brushed up on Jesus and Paul after they were handed to the tryants of their day. There isnt much the marxists dont have in common with the romans who burned Christians along the streets to light the night.