A May 15, 2017, memo naming potential contacts was sent by Joe Biden’s brother Jim to his nephew and three other men who all formed a limited liability company to partner with another firm on “global and/or domestic” projects involving “infrastructure, energy, financial services and other strategic sectors,” the documents show.

The other company was backed by a since-vanished Chinese energy tycoon and was to “be primarily responsible for arranging financing and execution” of the projects, according to the documents released by Tony Bobulinksi, who was CEO of the joint venture.

The memo, titled “Key domestic contacts for phase one target projects,” noted that Cuomo “is moving forward with major infrastructure projects such as the long-stalled Tappan Zee Bridge replacement and the much-needed redevelopment of LaGuardia Airport.”

“His administration has invested nearly $4 billion through the Regional Council and Upstate Revitalization initiatives to jumpstart the economy and support local priorities for development,” it added.

Cuomo was also referenced in an earlier e-mail that Bobulinski released in which another partner, James Gilliar of the consulting firm J2cR, discussed various strategies tied to their business plan.

The memo included no elaboration about Mayor de Blasio but said the then-president of the city’s Economic Development Corp., Maria Torres-Springer, “drives the physical transformation of New York City, completes major infrastructure upgrades, and encourages the creation of new residential and commercial districts.” 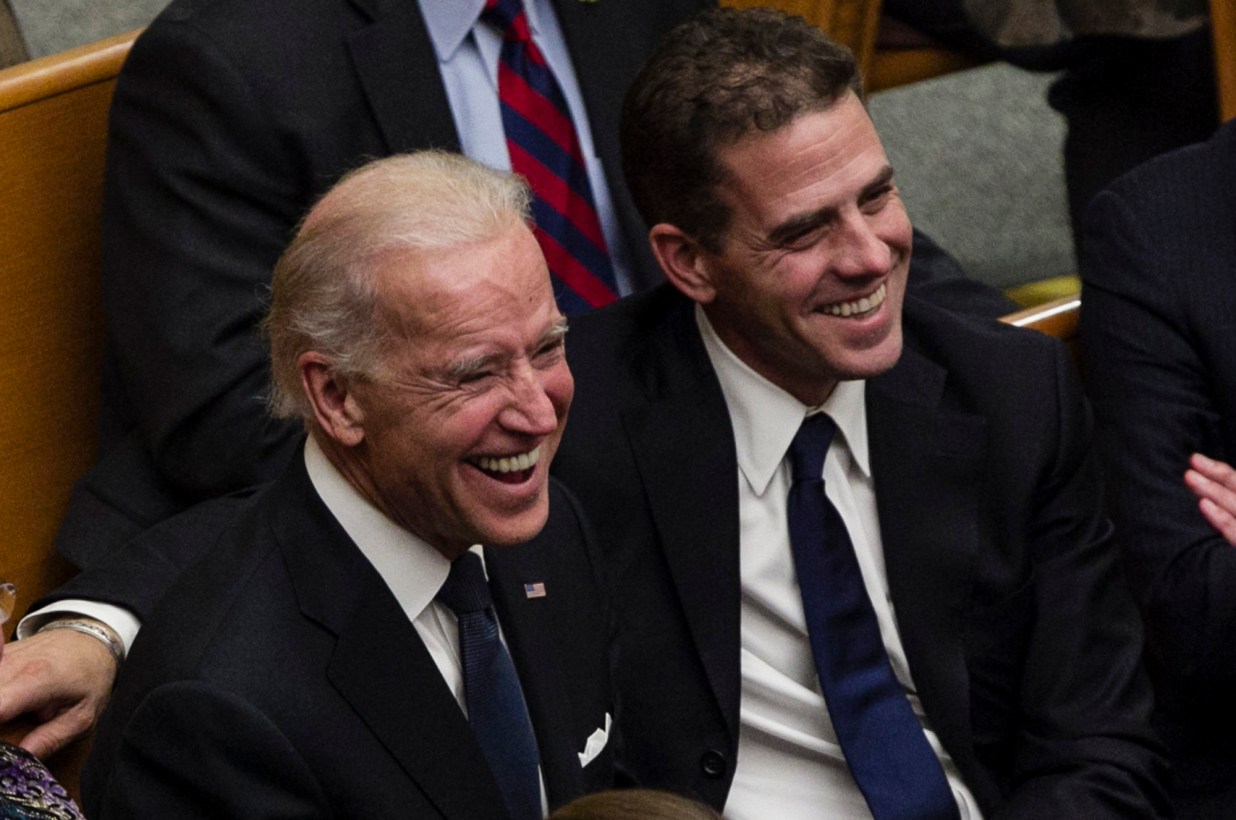 2 posted on 10/24/2020 5:11:34 AM PDT by DIRTYSECRET (urope. Why do they put up with this.)
[ Post Reply | Private Reply | To 1 | View Replies]
To: Oldeconomybuyer
In response to the memos, Hunter Biden e-mailed the other partners the next day and expressed concern “that these lists of contacts and strengths are going to come back to haunt us.”

Hunter Biden suggested the lists “could easily serve . . . as the foundation for the divvying up of territory both geographically and commercially” by their partner in the joint venture.

“I may be paranoid but having worked in. [sic] The lobbying industry for years these attempts to create focus at the outset always and I mean always ended in disaster,” the e-mail says.

“We should be thinking what we want to focus on and not who knows who as direction for focus in my opinion.”

Appears that there is something to this, maybe not. At a minimum these are leads to investigate.

No doubt the McKenzie group is involved. They have many municipal contracts with the city and are associated with the chinese

Added to the Biden corruption timeline and links thread:

The more you can get dirty the easier they are to control.