Republicans are dinging Democratic Senate candidates
for participating in fundraising events with North Carolina
candidate Cal Cunningham after he admitted to an extramarital
affair earlier this month.


"It's despicable that Jon Ossoff raised tens of thousands of dollars
with Cal Cunningham, who is now facing accusations of whether he used
campaign funds for the benefit of his extramarital relationship with
the wife of a combat veteran," incumbent Sen. David Perdue's spokesman
John Burke told Fox News. "Ossoff owes the people of Georgia an answer
on why he chose to raise campaign funds with someone so lacking in basic
human decency."

Deviancy is a Democrat value.

Not just that he was screwing around...Colonel Jody was banging a combat Sergeant’s wife....REMF!!!

And it was TWO affairs evidently going on at the same time.....

Imagine tolerating a political candidate who is unfaithful to his spouse!!!! I cannot believe this is happening in our modern times!

It’s not that he was unfaithful. It’s that he slept with the wife of a fellow military man. He slept with her in the home of his wife and children and in his wife’s bed.

Soros spent up to 70 million on this Cretin.

Time for the CIC to get JAG to enforce the UCMJ. 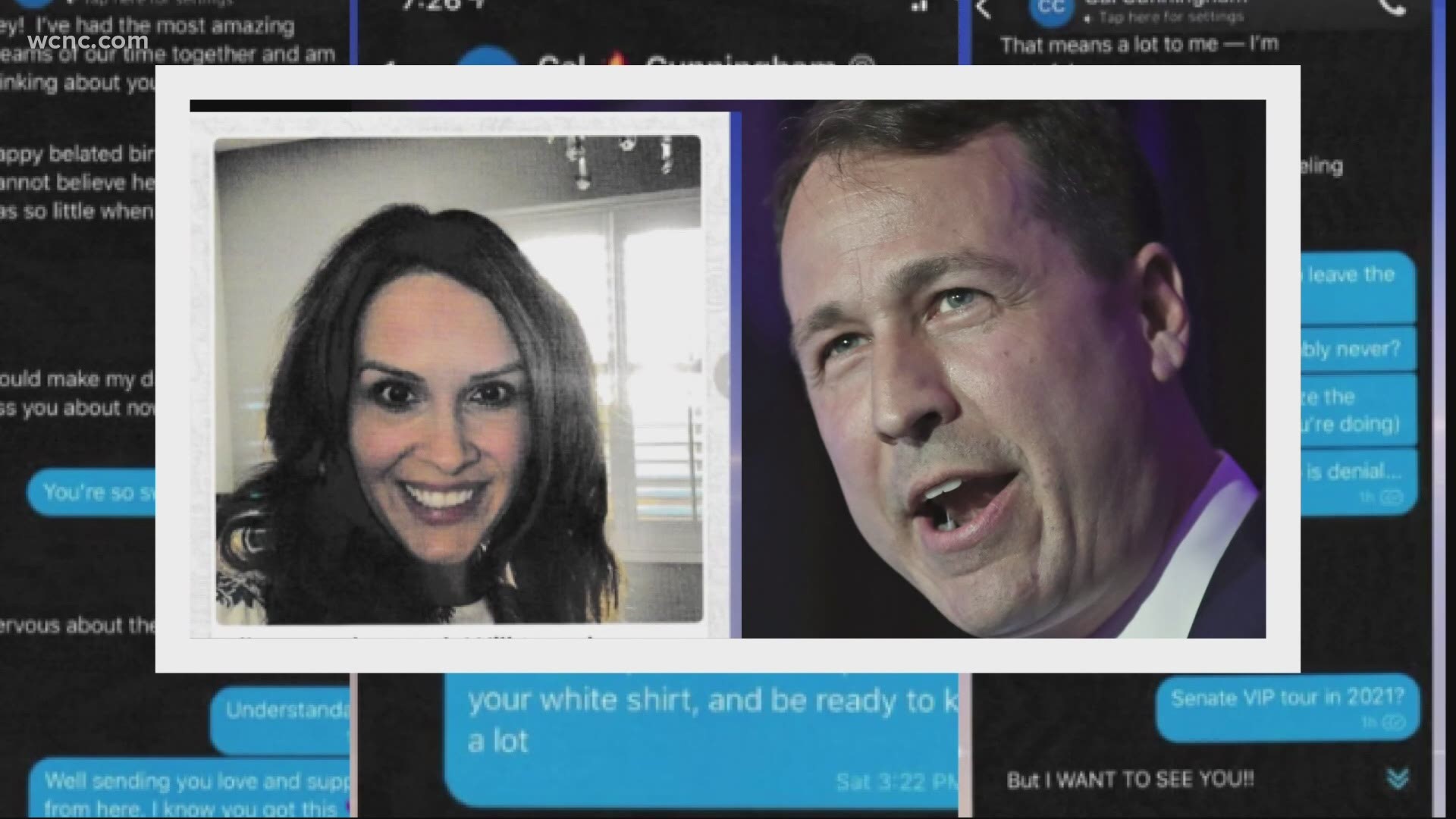 Not sure why he's ahead in the polls. Maybe NC just likes a fancy dancer:

Cunningham has had TWO affaiirs, not one!

D is for degenerate.